Meghan Markle is following in Diana’s footsteps as a

The remarks were made by Stewart Pearce, who worked as Diana’s voice coach and became a close associate in her final years. He praised the Duchess of Sussex for finding the “courage” to reject the Royal mantra of “never complain, never explain” and to speak the truth, in much the same way as Diana did. Mr Pearce told The Sun: “There is a vibrational difference, but the point is that the courage, the sensitivity that it took to come forth with those revelations was outstanding.

“I felt that what Meghan was actually living through was the spirit of revelation, the spirit of transparency that Diana was trying to achieve.”

Princess Diana broke her silence about her loveless marriage in a now infamous interview with the BBC’s Martin Bashir in 1995.

In the course of the Panorama programme, she revealed that Prince Charles had an affair with Camilla, memorably telling Mr Bashir that “there were three of us in the marriage, so it was a bit crowded.” 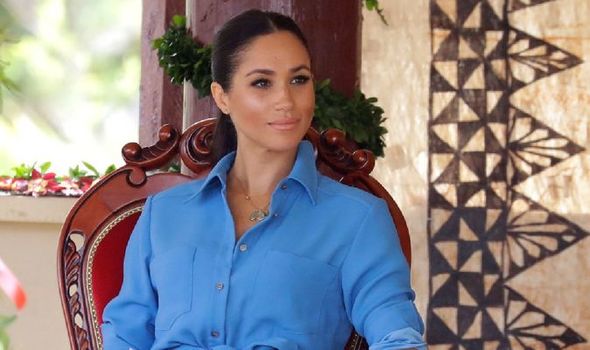 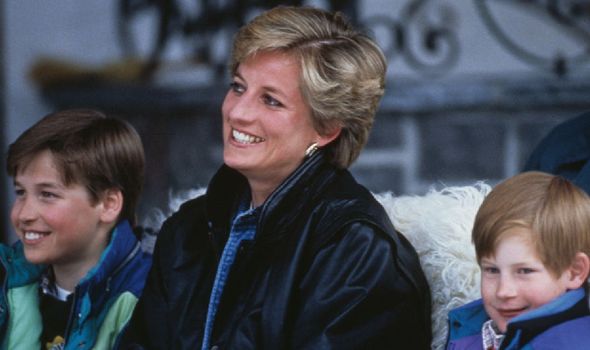 The voice coach, who is writing a book on Princess Diana, said that she was “decades ahead of her time”.

“She changed the world with hope, empowerment, kindness, and authenticity,” he said.

The Duchess of Sussex decided to come clean about her life in the Royal Family in an explosive interview with Oprah Winfrey. 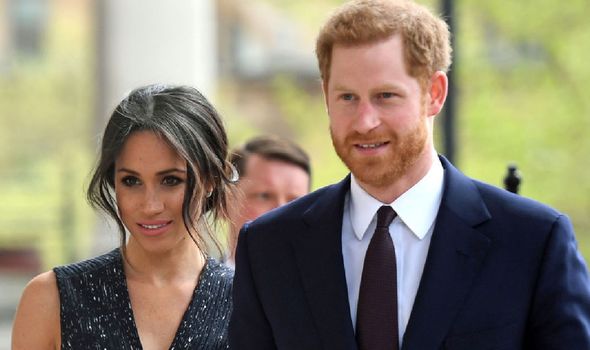 In a 90-minute CBS special which aired on March 8, Meghan described her isolation and unhappiness as a royal.

She recalled having virtually no freedom and being effectively forced into isolation in the palace, when media interest around her intensified in the early months of her marriage.

The Duchess also confessed to suicidal thoughts as she struggled to cope with online abuse after Archie was born. 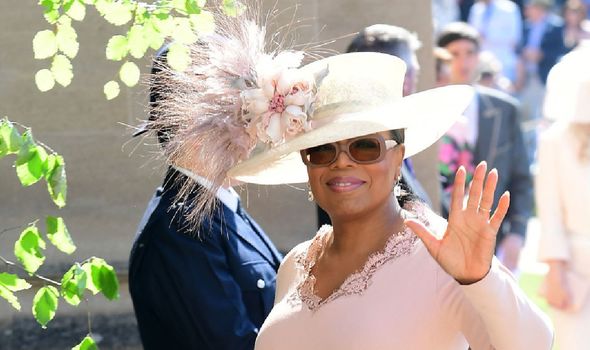 She told Ms Winfrey that at one point “I just didn’t want to be alive anymore.”

Meghan claimed that palace officials would not allow her to seek outside professional help to treat her depression.

On a happier note, she revealed she is pregnant again and is expecting a baby daughter later in the summer.