Meghan Markle asked about Suits character by Larry King in 2013

Prince Harry and Meghan celebrated their three year wedding anniversary this week. In 2018 the couple tied the knot at a beautiful ceremony in St George’s Chapel in Windsor Castle. A huge amount of attention was on the couple, with thousands flooding the streets, and millions watching on TV around the world.

Among Meghan’s wedding guests included her co-stars from the hit legal drama Suits, which she starred in for seven seasons.

This was not the first time Meghan had been somewhere with the Suits cast where she was the star of the show, however.

Before she met Prince Harry, Meghan went on a tour of seven universities with the cast to promote the show. 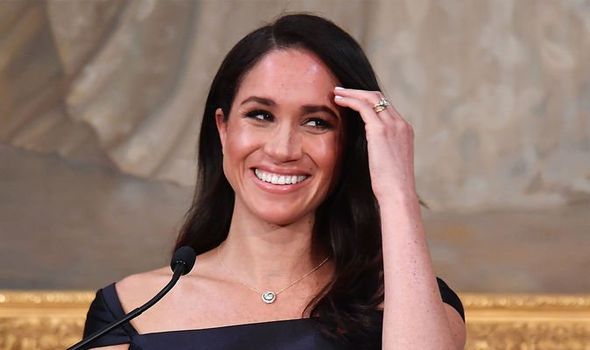 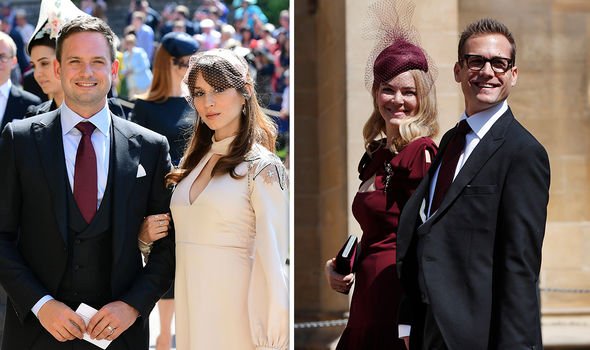 It included the Universities of California at Berkeley and Los Angeles, the University of Arizona, Boston University, Harvard and Colombia.

The fourth stop on the list was her own alma mater, Northwestern University, where she studied theatre and international studies.

According to ‘Meghan: A Hollywood Princess’, the tour was a bid by the network and show’s producers to reward their “highly engaged collegiate audiences” by treating them to a preview screening of the winter mid-season premiere.

The students at Northwestern were especially excited to see Meghan, with 600 students turning up to the event, Meghan allegedly having “basked in the attention”. 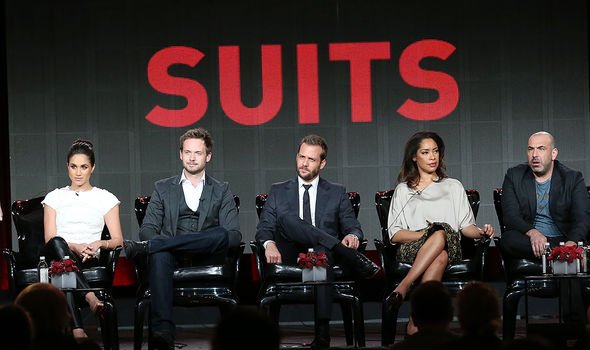 Author, Andrew Morton, wrote: “If she needed any more proof that she had an audience beyond the confines of Suits, she only had to look at the lines snaking around the Ryan Auditorium as 600 students shuffled forwards for a coveted seat to see Meghan and the rest of the Suits family.”

He added: “Meghan basked in the attention from the Northwestern students, comparing shared college experiences and discussing her character’s development.”

She reportedly said: “I didn’t think it was real when people first told me about it. 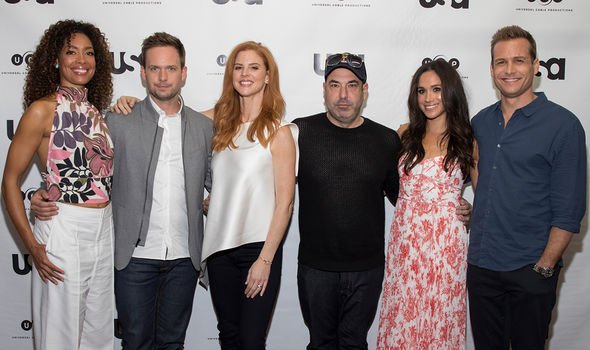 “I thought people were messing with me. I was excited to have Meghan come.”

Meghan Markle gave her “adoring audience” an insight into the mind of her character Rachel Zane.

Meghan said she thought Rachel was relatable because, while she seems confident, she has “all these insecurities and vulnerabilities”.

After the chat, she posed for photos and signed posters.

Then, she and her co-star Rick Hoffman, who played Louis Litt, recorded a promo video for the Northernwestern University dance marathon.

This was a charity fundraiser Meghan had participated in when she was a first year at university.

While Meghan reportedly enjoyed this type of attention, she “loathed” walking the red carpet.

She once claimed it made her “nervous and itchy” and that she does not know which way to look.

She even said it made her “revert to this nerdy child I once was”.

Meghan has always performed well under the spotlight, appearing remarkably composed and happy during public engagements, even when surrounded by crowds of people.

Her experience touring with Suits may well have helped prepare her for this.

Meghan: A Hollywood Princess was written by Andrew Morton and published by Michael O’Mara in 2018. It is available here.