Archie Harrison Mountbatten-Windsor, the son of Meghan Markle and Prince Harry, was born on May 6. Not long after he was born, his parents started to plan their next diplomatic trip. According to ITV, this trip will be a royal tour of Africa, visiting Angola, Malawi and South Africa, with the Duke and Duchess focusing on charity Sentebale, which supports children affected by HIV and AIDS. In light of the extent of this travelling, how many languages will baby Archie likely grow up speaking?

What languages do the royals currently speak?

While it is not strictly required that the royals learn multiple languages, the royal family does consist of an impressive list of linguists.

In total, the royal family can reportedly speak around seven languages confidently, with chosen phrases and words known in many more.

Queen Elizabeth II is fluent in two languages: as a native Briton, the first of which is English and the second is French, which she learnt from a young age.

Prince Philip grew up in a house that spoken English, Greek, French and German – while he can understand all of these languages, he is unable to speak Greek. 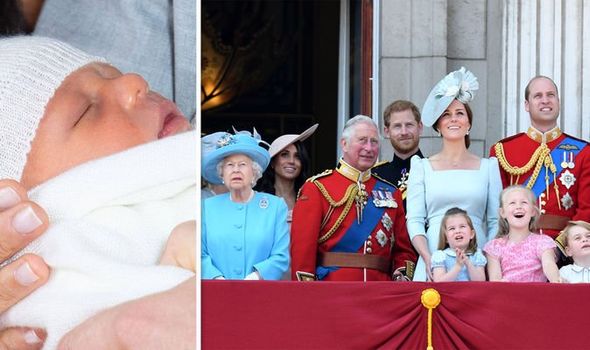 Prince Charles and Prince William are strong linguists, especially as they are the future heirs to the throne.

They both impressed royal fans when they spoke five foreign languages, including Mandarin, Arabic, Spanish, Swahili and Vietnamese, in an anti-poaching message in February 2014.

Prince Charles is believed to be fluent in English, French and German with passable Welsh skills since it was part of his training in becoming Prince of Wales.

Prince William can reportedly speak French, Swahili, Welsh, Gaelic and Spanish, though he is not fluent in all. 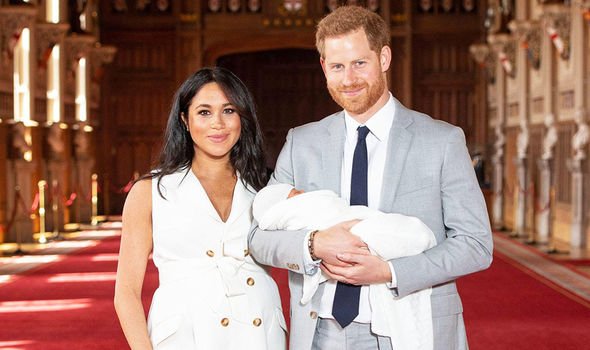 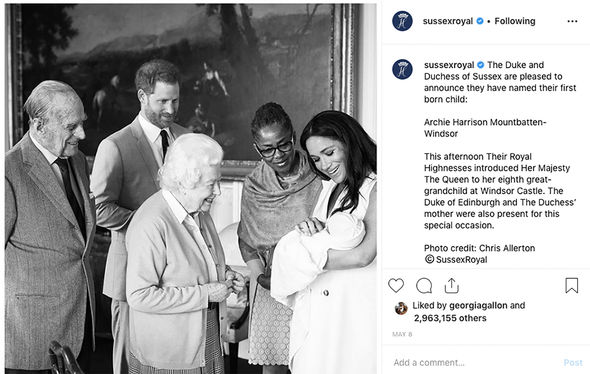 The Duchess of Cambridge and Duchess of Sussex are also able to speak other languages.

Although, the Duchess of Cambridge mainly converses in English, she can reportedly speak French and a little Italian as well, although she has said that she is “so bad” at languages and aims to raise her children to be better than herself.

The Duchess of Sussex is believed to be able to speak French, due to living in Canada while she was an actress, and Spanish, due to an internship in Buenos Aires she undertook whilst at college. 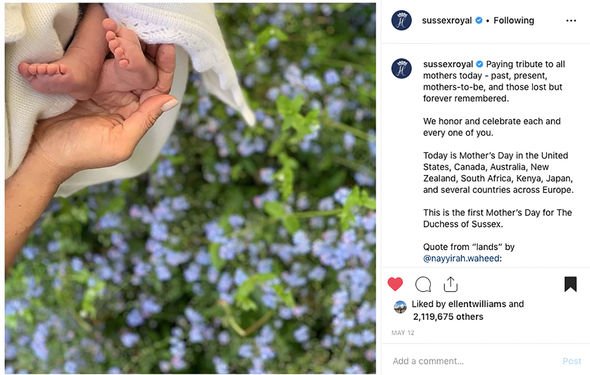 Given this linguistic legacy it is likely that Archie Harrison will be raised speaking other languages.

If the reports from ITV are correct and Angola, Malawi and South Africa are key spots on the upcoming Sussex tour, it seems conceivable that Archie Harrison will pick up Portuguese, English, Chewa, Zulu, Xhosa or Afrikaans, which are the most common languages in each of those countries.

A source told the Mirror: “Harry’s trip to Africa comes at a time in his life where he has become a parent himself.

“Diana had a great affinity with children and recognised the worth of having boots on the ground could affect change in such an important way.

“This is all about wanting to fulfil his mother’s legacy and showing his wife and baby son the places that have had the most positive affect on him in his life.”