Meghan and Harry have just spoken out in a groundbreaking interview about the problems “within the UK and also globally” for peopole “of a different coloured skin”, in a move to mark the beginning of Black History Month. The pair have faced immense scrutiny since they announced their intention to become “financially independent” within a year of leaving the royal frontline. However, just six months after they officially stepped down and moved to the West Coast, the two have already paid £2.4million ($3.1million) back to the UK taxpayer for their renovations costs for Frogmore Cottage. They have allegedly paid a “substantial” portion to the Crown to continue renting the property too, according to reports.

The pair are believed to have stopped receiving an allowance from Prince Charles’ private income, the Duchy of Cornwall, as well.

Instead, the Sussexes have bought a sprawling mansion in the private community of Montecito, in California, for approximately £11.4million ($14.7million) — after the previous owner knocked the price down by more than £7.7million ($10million).

The “palatial” home is expected to cost a cool £3.4million ($4.4million) per year to run, and the couple took out a staggering £7.4million ($9.5million) mortgage to buy it.

Yet, with a historic Netflix deal under their belts, the pair are more independent than they have been before. 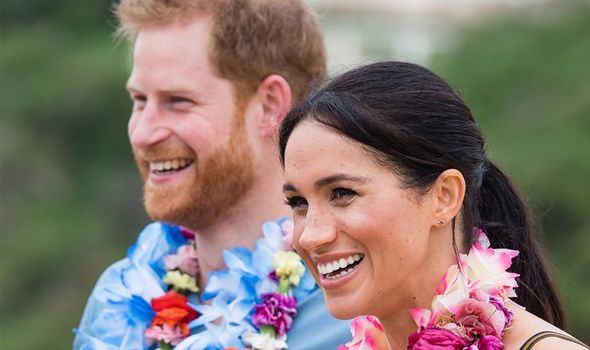 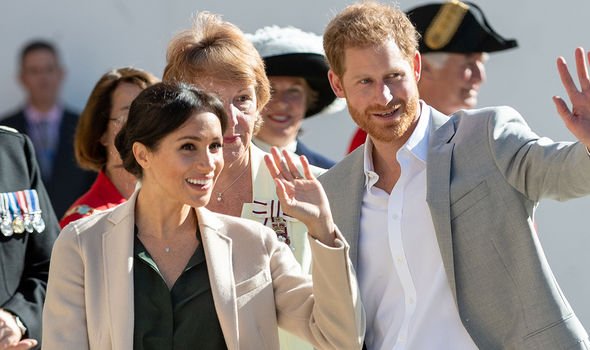 The Sussexes signed a megawatt contract to produce documentaries which is thought to be worth approximately £76million ($100million).

They appear to have transitioned from life behind Palace walls to the independence of the celebrity world in a surprisingly short time.

Even so, the couple were able to rely on their network of wealthy connections to keep their heads well above water in the wake of Megxit.

For instance, they stayed in a Beverly Hills mansion owned by Tyler Perry when they first moved to the States.

Their new neighbourhood of Montecito is also known for being the home to the couples’ friend and confidant Oprah Winfrey, and some say she helped the Sussexes’ find their new mansion. 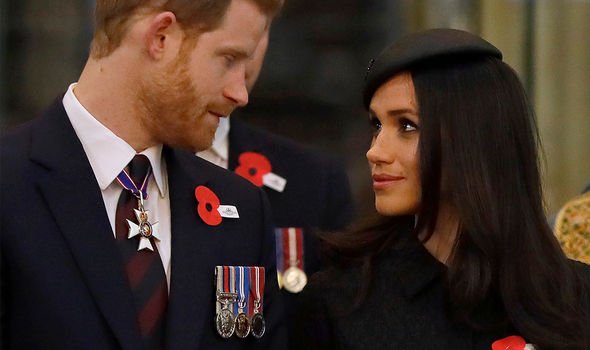 According to commentator Arwa Mahdawi, this is the key to their success.

She explained: “The Sussexes’ swag serves as an infuriating reminder that handouts and discounts are par for the course when you’re wealthy: it’s cheap to be rich and it’s expensive to be poor.”

She continued: “The less money you have, the more everyday life tends to cost.

“Poor or erratic earnings can prevent you paying bills by monthly direct debit, so you are forced to pay extra for prepay; you are cut off from the best borrowing rates; you have to pay higher insurance rates because you live in a low-income area; you can’t afford to buy in bulk so you pay more for things like toilet paper.

“The poverty premium is everywhere and it adds up quickly.” 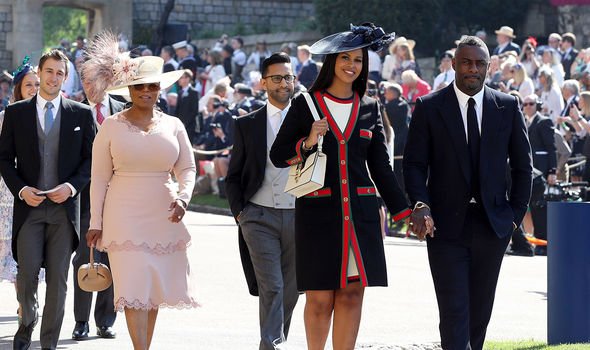 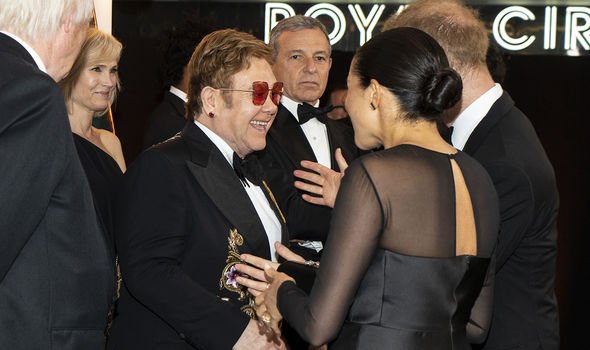 Writing in The Guardian in August, Ms Mahdawi noted: “The well-off, on the other hand, routinely reap the benefits of a privilege premium.”

In terms of the Sussexes’ success in establishing a brand new life, she added: “So much easier to cut yourself off from your rich parents when you’ve got rich friends to cushion the blow.”

Meghan and Harry relied on their wealthy friends even when they were still senior members of the Royal Family. 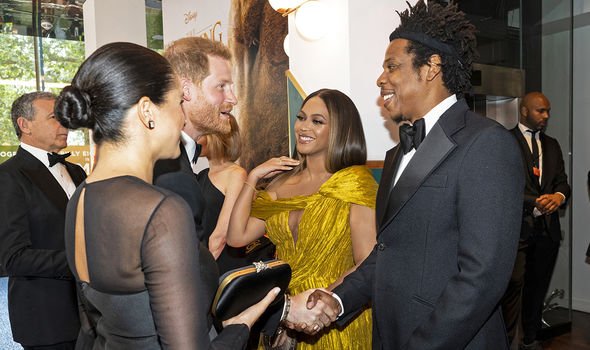 The pair are keen environmentalists and so received accusations of hypocrisy when it was discovered they had taken four private jets in just 11 days in 2019.

However, musician and family friend Elton John jumped to their defence, and said, “I feel a profound sense of obligation to protect Harry and his family”, and so he had provided the couple with a private jet flight.

He claimed this was to “maintain a high level of much-needed protection”, and that he also allowed the young family to “have a private holiday inside the safety and tranquillity of our home”.

Remembrance Day 2020: How to remember our Glorious Dead in a Covid-secure way this year