The Duke and Duchess of Sussex have been widely praised for their choice of touching baby name.

It has a touching tribute to the Queen, as the monarch has the nickname Lilibet in the royal circle.

But, the name has also managed to strike a chord with the rest of the UK and US public, it’s been claimed.

While it’s not a common name, there’s a growing trend for traditional names across both countries. 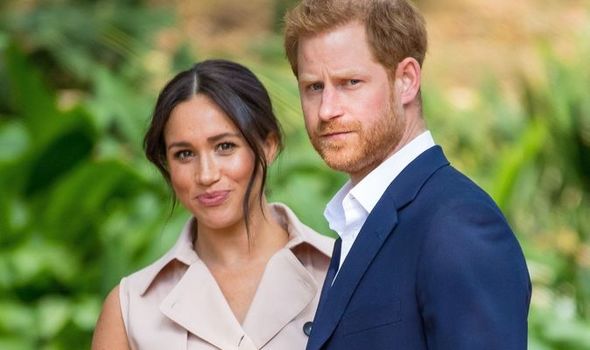 Decades-old data shows the Sussexes weren’t alone in choosing an old-fashioned name for their baby, according to family history platform MyHeritage.

“Names that were once considered old-fashioned are booming, with traditional names soaring worldwide,” it said.

“Your first name sticks with you for your entire life. And just like everything else, names gain popularity and lose popularity throughout time, eventually reaching possible extinction.”

A MyHeritage spokesperson added: “As The Duke and Duchess of Sussex have announced the birth of their new baby daughter, Lilibet Diana, decades-old data shows they aren’t alone in picking an old-fashioned name.

“While not the most common traditional choice, the name sits outside the top 10,000 for births in the USA and in number 4686 in the UK. Yet in recent months, new additions have been given old adages.

“From Princess Eugenie’s son August to Boris Johnson’s son Wilfred, many new parents are looking to the past while naming their child.”

Meghan and Harry’s new daughter is the Queen’s 11th great-grandchild.

She’s also eighth in line to the throne, after her big brother, Archie. 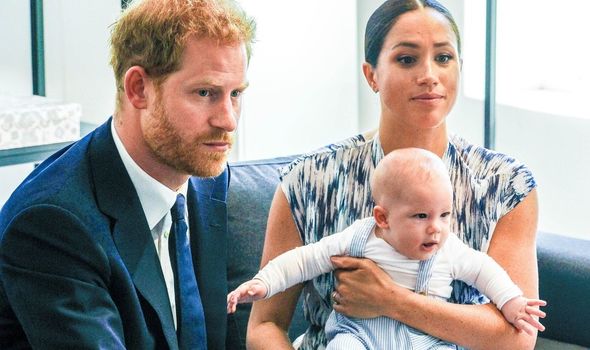 The Sussexes announced news of the birth on Sunday afternoon, revealing that Meghan and Lili are now both recovering at home.

The Sussexes’ statement read: “It is with great joy that Prince Harry and Meghan, The Duke and Duchess of Sussex, welcome their daughter, Lilibet ‘Lili’ Diana Mountbatten-Windsor, to the world.

“Lili was born on Friday, June 4 at 11:40 a.m. in the trusted care of the doctors and staff at Santa Barbara Cottage Hospital in Santa Barbara, CA.

“She weighed 7lbs 11oz. Both mother and child are healthy and well, and settling in at home.