Chris Hopkins, associate director of Savanta ComRes, was speaking after a month which saw the Duke and Duchess of Sussex depart from tradition by releasing a video encouraging people to vote in the US Presidential election – a move criticised by some who suggested it amounted to a tacit endorsement of Democrat candidate Joe Biden. He was also commenting on research into British attitudes towards the pair, which suggested among other things 55 percent of adults did not miss them after their move to the US.

Mr Hopkins told Express.co.uk: “My impression is that the public aren’t fed up with them – but that they are quite happy for this saga to move on.

“They don’t really care – they are quite happy for the Sussexes to get on with their lives.

“They’ve had their drama, had their fallouts and if the public had to pick a side then naturally they would pick the Royal Family. 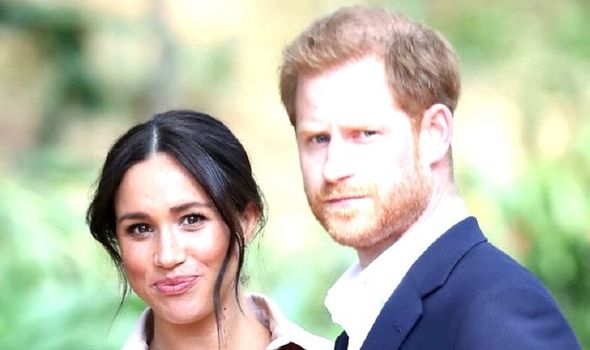 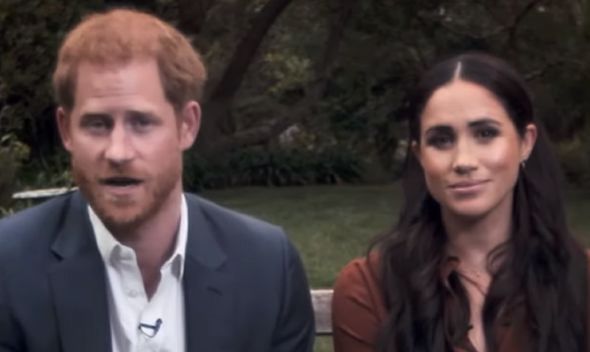 “And they don’t really feel as though Harry and Meghan are a great big part of that any more – and they are not too fussed.

“This is apathy not hostility and I think part of that is they are tired now.

“This time last year when we first worked with Tatler on stuff like this on Harry and Meghan, there was a bit of hostility because people were angry towards her. 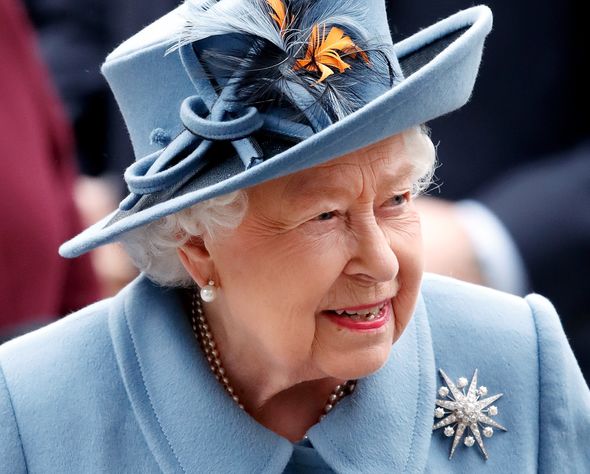 “With some of the questions we’ve asked here are very much along the lines of Harry and Meghan in cahoots together.

“There was a sense last year that she was domineering him and making him do things that are very anti-Royal.

“They think actually he is now on the same page.” 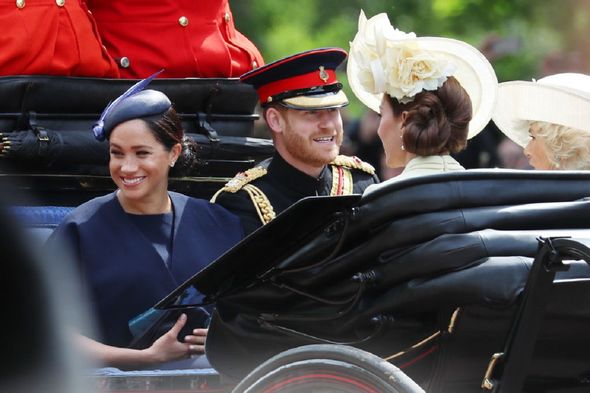 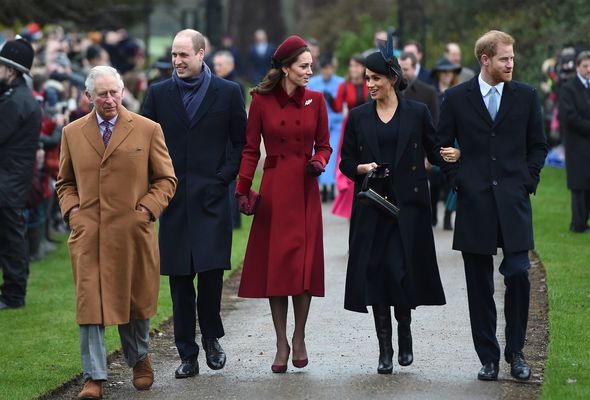 Mr Hopkins acknowledged it remained to be seen whether the couple’s recent intervention into politics would change views significantly.

However, he also made the point that apathy was an reaction Harry and Meghan could ill-afford to generate looking forward, especially given their recent deal with Netflix.

“If they want to be celebrities rather than Royals, which is really what they have kind of indicated, then they need to position themselves accordingly. 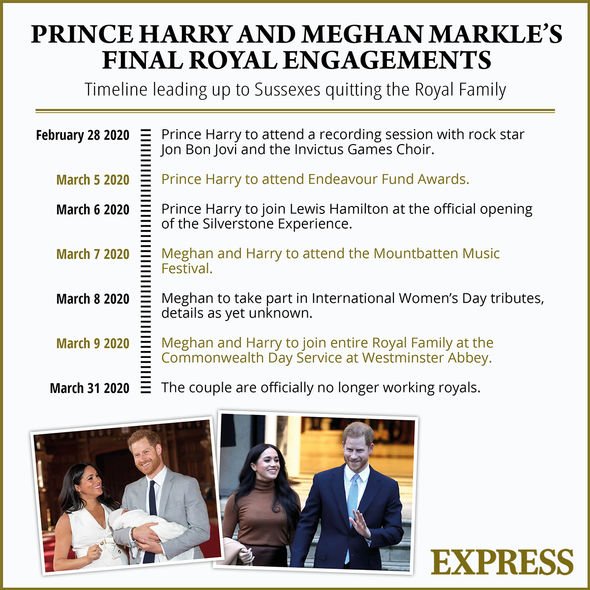 “But with British public they don’t miss them, they don’t find them particularly exciting, they are not a breath of fresh air but equally they not really hostile towards them either.”

Savanta ComRes’s poll, commissioned by Tatler magazine and published on September 4, was based on 2,031 interviews carried out between August 28 and 30.

In addition, 40 percent of those asked believed that Meghan should not be commenting on US politics. 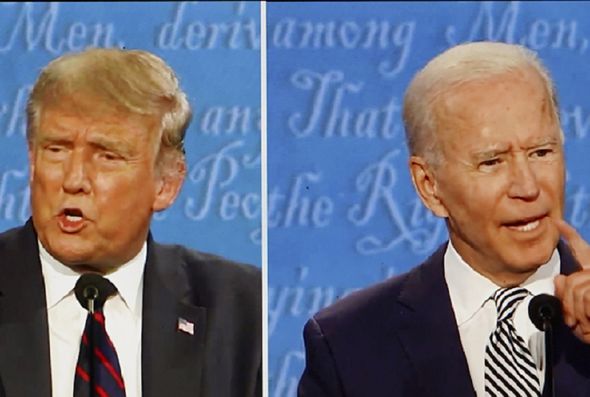 Speaking last month, Robert Oulds, director of the Bruges Group think tank, and colleague Dr Niall McCrae told Express.co.uk the Queen would be “in despair” at the couple’s decision to record the video, during which Harry makes a plea for people to avoid “hate speech”.

He added: “The latest video by Harry and Meghan, ostensibly urging people to vote in the forthcoming US presidential election, is naked campaigning for the Democrat Party.

“These woke warriors have breached protocol by interfering in an election.

“The House of Windsor should act swiftly, stripping Harry and Meghan of their royal titles.”