The claim was made by Patrick Jephson, who formerly served as Princess Diana’s secretary. He also said the couple are on the brink of losing touch with “real people’s everyday concerns” and should be warned against “setting yourself up as an expert in public policy” without standing for election.

Mr Jephson claimed Princess Diana became reliant on “billionaires” after splitting from Prince Charles and warned the Duke and Duchess of Sussex not to make the same mistake.

Writing in the Daily Mail about Diana he said: “As perhaps her younger son Harry has discovered, you can escape the Palace but finding relevance and respect as just another celebrity is much, much harder.

“Pretty soon, you have crossed the line from setting a good example — all a member of the Royal Family really has to do — to setting yourself up as an expert in public policy without the trouble of winning an election. 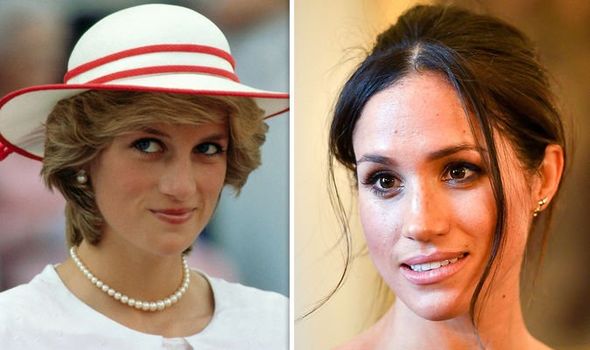 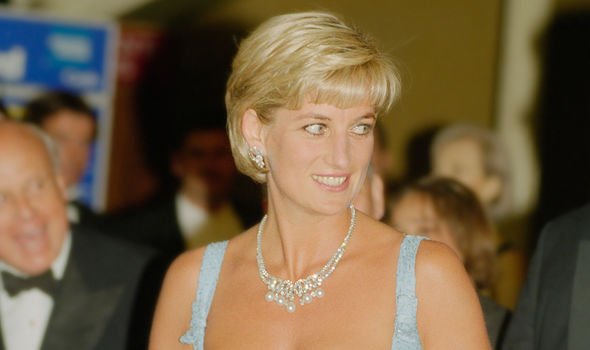 “It’s surely not what conscientious princes (and dukes and duchesses) intend, but it’s the risk they run when they lose touch with real people’s everyday concerns.

“When their personal enthusiasms take priority over the much less glamorous traditional royal work of healing and encouraging that needs to be done every day.”

Princess Diana and Prince Charles were married in 1981.

However, they later became estranged following accusations of adultery at both ends and divorced in 1996. 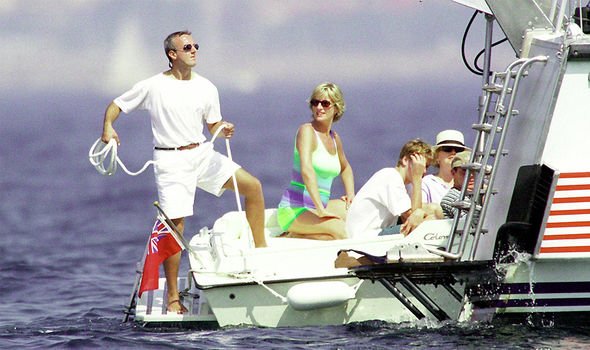 According to Mr Jephson after the split Diana came to reply on wealthy friends.

He said: “Once outside the royal fold, Diana would increasingly rely on billionaires for jets and bodyguards, for photo opportunities and speech platforms.

“People whose agendas and publicity instincts began and ended with their own interests.”

Harry and Meghan caused a global sensation in January by announcing their intention to step down as senior members of the Royal Family. 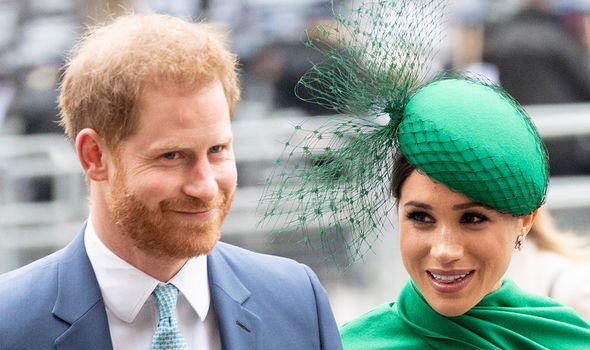 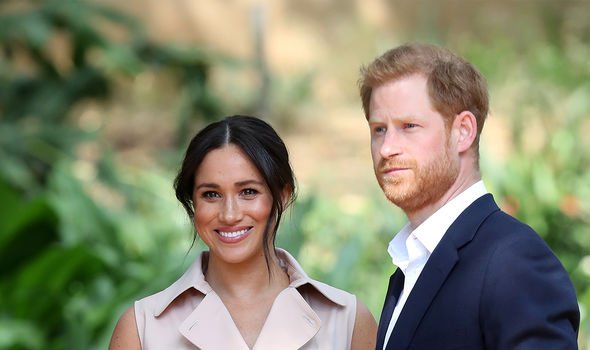 Instead the couple said they would become “financially self-sufficient” and split their time between North America and the UK.

After a brief stay in Canada the Duke and Duchess moved to California shortly before the state went into coronavirus lockdown.

During the shutdown both were spotted helping deliver supplies to vulnerable residents in Los Angeles.

In August it was confirmed Meghan and Harry, along with their son Archie, had moved to a new £11.2million home in Santa Barbara, to the north of LA.

The luxurious property comes complete with nine bedrooms and 16 bathrooms.

It reportedly also has a separate guest house, swimming pool and tennis court.

Last Friday Harry helped out at a charity event run by veterans who provide food to vulnerable people.

The event, titled ‘Operation Nourish’, was organised by the Walker Family Events Foundation (WFEF) along with Compton Veterans. 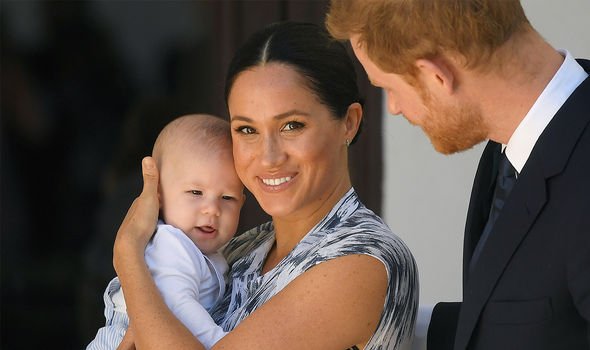 On the WFEF Instagram page an organiser wrote: “Today I had the honour of meeting and working alongside Prince Harry, Duke of Sussex.

“He joined us in volunteering at Compton VFW for the weekly Operation Nourish programme packing and distributing food to our Compton neighbours.

“He is very humble and kind. Operation Nourish is in partnership with Compton Veterans.”