During their first joint interview since leaving the Firm, Meghan claimed she had struggled to get mental health support within the Royal Family. In the chat with famous US TV host Oprah Winfrey, she also alleged a family member made racist comments ahead of Archie’s birth in 2019.

In response Buckingham Palace issued a rare statement on behalf of The Queen, expressing regret for Meghan’s difficulties.

However it added “some recollections may vary” about the events she described.

Prince Harry also spoke very candidly in an interview with actor Dax Shepherd for the Armchair Expert podcast and in another docu-series on mental health with Oprah.

The Duke raised eyebrows when he compared royal life to “living in a zoo” and appeared to criticise Prince Charles’ parenting style sparking backlash from royal commentators and fans. 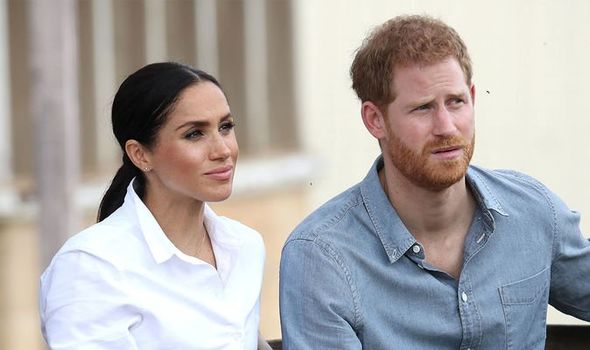 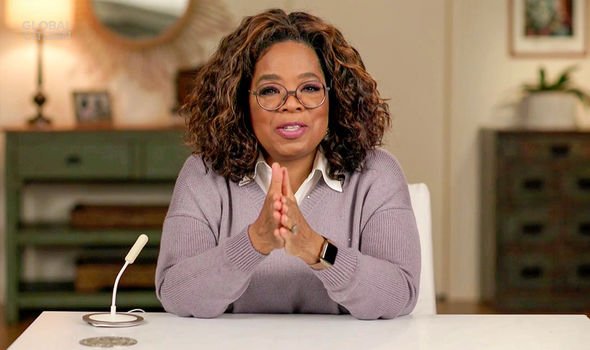 Speaking to Us Weekly a source said the Sussexes’ don’t regret the interviews, but are trying to maintain good relations with The Queen.

They said: “It’s no secret that the last year Harry and Meghan have been at war with the royals.

“All is not forgiven, but after all the backlash regarding their interviews — which by the way, the pair have no regrets about — they’re trying their utmost to maintain a good relationship with the Queen in order to keep the peace.”

Harry also discussed his relationship with the wider Royal Family on ‘The Me You Can’t See’, a show on mental health he co-hosted with Ms Winfrey. 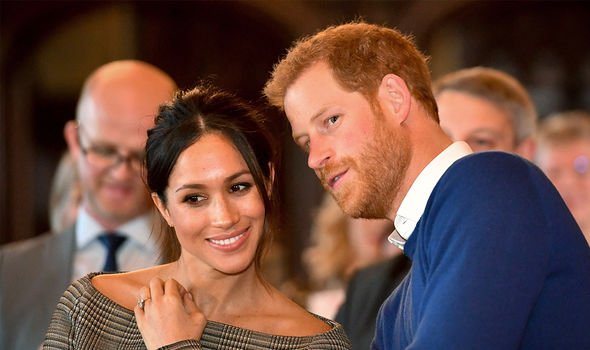 The Prince revealed he turned to alcohol whilst struggling with the trauma caused by his mother’s death in 1997.

“That doesn’t make sense. Just because you suffered, that doesn’t mean that your kids have to suffer.

“In fact quite the opposite, if you’ve suffered, do whatever you can to make sure that whatever experiences, negative experiences you had, that you can make it right for your kids.” 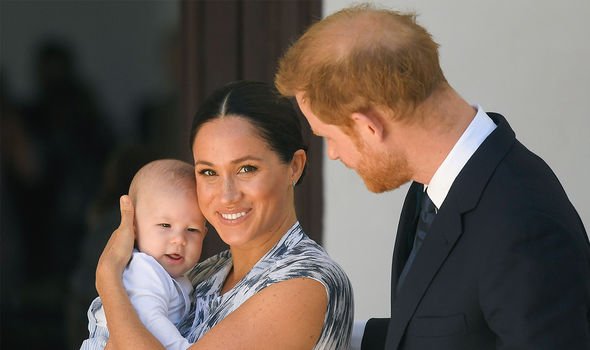 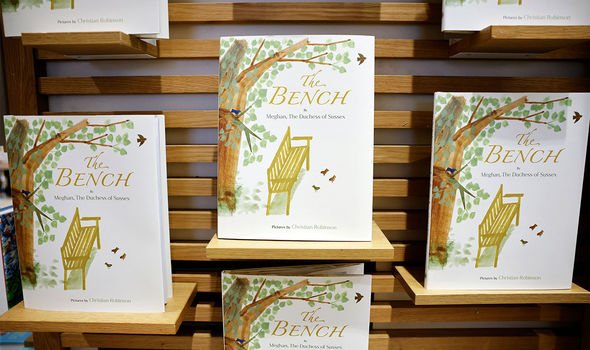 On Dax Shepard’s Armchair Expert podcast Harry described life in the Royal Family as a mixture of “the Truman Show and living in a zoo”.

During the interview with Ms Winfrey Meghan claimed there were “concerns and conversations” ahead of Archie’s birth about “how dark his skin might be”.

She explained: “That was relayed to me from Harry. Those were conversations that family had with him.”

Harry confirmed the discussion took place noting: “That conversation, I am never going to share. 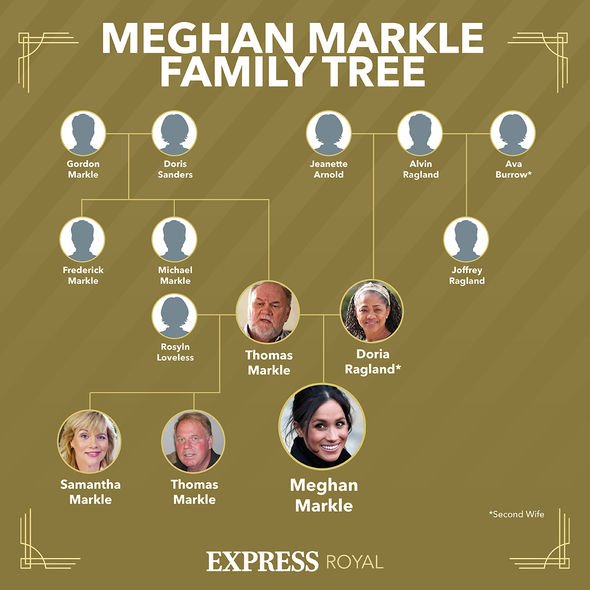 “At the time, it was awkward, I was a bit shocked.”

Both Meghan and Harry declined to say which Royal Family member made the remark.

However Ms Winfrey later confirmed it wasn’t either the Queen or Duke of Edinburgh.

Following the broadcast Prince William insisted the Royal Family is “very much not racist” whilst visiting a London school.

Harry also alleged his father, Prince Charles, “stopped taking my calls” after he departed the UK for Canada.

The Sussexes caused a global sensation in January 2020 by announcing their intention to step down as senior royals. 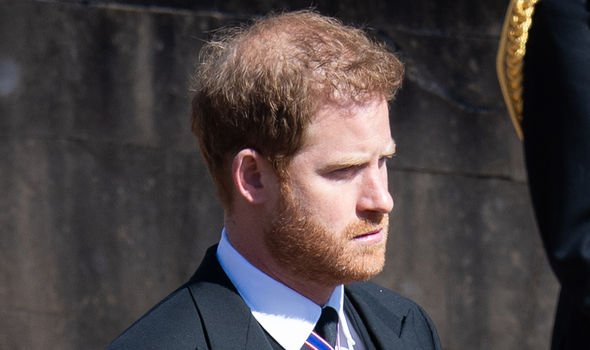 They currently live in a £11.2 million mansion north of Los Angeles in California, Meghan’s home state.

The happy news was released to the public two days later via the Sussexes’ Archewell website.

It said: “She is more than we could have ever imagined, and we remain grateful for the love and prayers we’ve felt from across the globe.

Lilibet was named in honour of her great-grandmother, the Queen, and Princess Diana.