Why Mary Queen of Scots was executed in 1567

The robbery occurred just days after Arundel Castle reopened to the public on Tuesday last week. The items taken were described as “irreplaceable” and included a range of invaluable historical treasures.

Among the robbed goods was a set of gold rosary beads which were carried by Mary Queen of Scots to her 1587 execution.

Other things taken from the West Sussex castle included coronation cups gifted to the Earl Marshal from Mary.

A spokesperson for Arundel Castle said that the things stolen were of “priceless historical importance” which are “irreplaceable”.

Following a burglar alarm going off, staff were made aware of the theft at 10:30pm on Friday night. 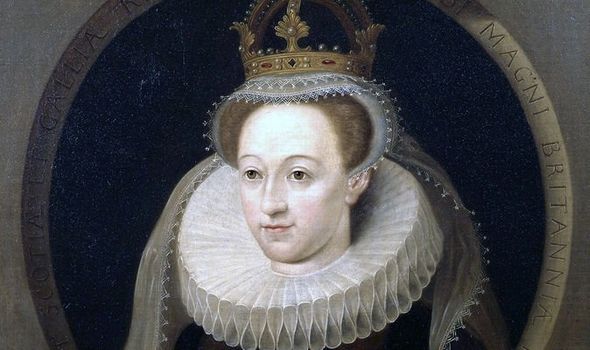 According to a Sussex Police spokesperson, police arrived at the scene of the crime within minutes.

The spokesperson added: “Various items have been stolen of great historical significance.

“These include the gold rosary beads carried by Mary Queen of Scots at her execution in 1587, several coronation cups given by the sovereign to the Earl Marshal of the day, and other gold and silver treasures.

“The rosary is of little intrinsic value as metal, but as piece of the Howard family history and the nation’s heritage it is irreplaceable. 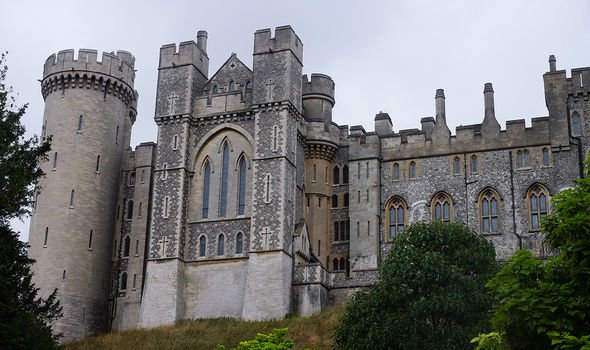 “The items were taken by force from a display cabinet along the public route.”

Police are currently investigating an abandoned 4×4 saloon in connection to the incident, which was found on fire in the nearby Barlavington.

An Arundel Castle Trustees spokesperson said: “The stolen items have significant monetary value, but as unique artefacts of the Duke of Norfolk’s collection have immeasurably greater and priceless historical importance.

“We therefore urge anyone with information to come forward to the police to assist them in returning these treasures back where they belong.”