Home » Europe » Mancunians rage at ‘expensive’ plan to BAN petrol and diesel cars ‘How will we afford it?’

Mancunians rage at ‘expensive’ plan to BAN petrol and diesel cars ‘How will we afford it?’

Manchester residents voiced their concern following the Government’s plan to ban petrol and diesel cars from sale after 2030 as part of their economic green plan. Sky News reporter Katerina Vittozzi spoke to the public with some admitting that this was important for the environment but they were worried about the costs. One man simply asked: “How are they going to afford it?”

The woman alongside him said: “I have spoken for the last 12 months about getting a hybrid car.

“I was saying this morning I am all for it as long as it is affordable for everyone.”

“People are protesting that we are burning the planet.” 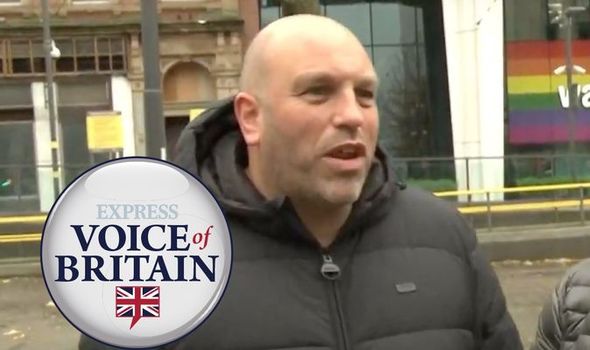 Another resident said: “I think with the pandemic that makes us step back a bit and look at the world a bit better.”

While another said: “It feels like we are going to hell in a handbasket at the moment anyway so we have got to do something about it.

The Government announced that it would be implementing this in order to reach the overall goal of cutting emissions to net zero by 2050.

Boris Johnson confirmed this as he set out his 10-point plan for a “green industrial revolution.”