Home » Europe » Manchester arena inquiry: Manager on night of attack says she was treated like ‘scapegoat’

Manchester arena inquiry: Manager on night of attack says she was treated like ‘scapegoat’

The woman responsible for running Manchester Arena on the night of the bomb attack has said she felt “scapegoated” by the venue’s American operators.

Miriam Stone said she felt that SMG, the American company that operated the arena, was trying to blame her and send her “off into the desert”.

John Cooper QC, representing the victims’ families, asked Ms Stone: “Was there a time when you told someone that you felt scapegoated by SMG?” 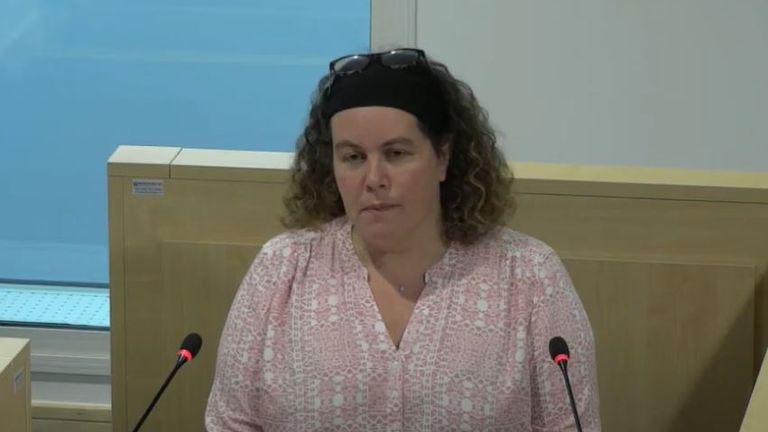 “Immediately after the attack, within a day or two, we had a meeting with the American management and I felt like they were looking for somewhere to put the blame,” she told the inquiry.

“I got a feeling through their tone and finger pointing.

“The Americans come at these things in a different way.

“It felt very defensive as if it would be easy to say, ‘if we put all the blame on this person and send them away, then we can say it is not our fault it’s this person’s fault and they are not here anymore and so it’s all resolved’.”

Mr Cooper asked: “They were more concerned about the commercial impact on their business, than the tragedy that had occurred?”

“Not SMG generally, not from UK point of view, from an American perspective,” she said.

Mr Cooper said: “Are you saying that from the American perspective of SMG the impression you got from them was that they were more concerned about commercial loss than the personal tragedy?”

She still works for the company, now called ASM, and no longer feels that way, Ms Stone told counsel for SMG.

The inquiry heard that she had approached police for advice after the attack on the Bataclan concert venue in Paris in November 2015 and was told “keep doing what you are doing”.

The police counter-terrorism security adviser (CTSA) was accused of a “mildly defeatist attitude” by Mr Cooper. 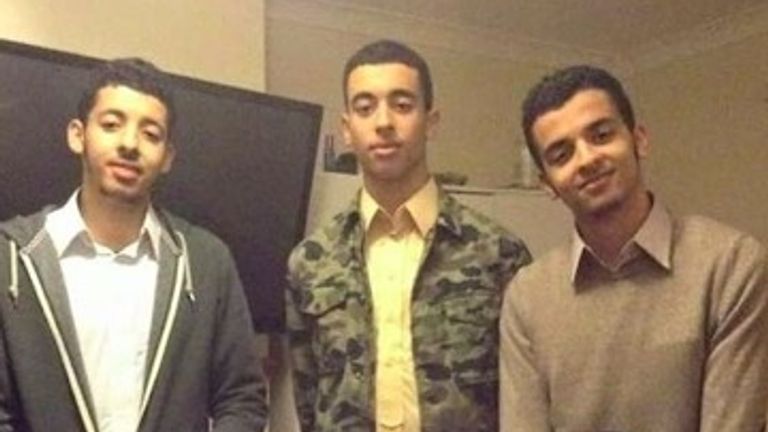 The inquiry has been told that since the attack, the arena has called in private security advisers who told them to close the City Room foyer, the target of the attack, to anyone without a ticket.

Ms Stone told the inquiry she had an “element of white coat syndrome” with Mr Upham, adding: “For me he is an expert. All the documentation and information says your CTSA is the person who knows, he is the person who understands, they are experts in what they do, they have extensive training.

“He was quite the opposite. He said there is no official change going on here.

She told the inquiry: “I phoned him and said, after what happened in Paris we are really concerned, obviously it’s our industry, we have taken it to heart, what happened there, what do you reckon? What do we need to do? Should we be making changes?

“He said nothing has changed in terms of the threat level to the UK.

The inquiry was told that the arena “placed reliance” on what they were told by police and “took comfort from it”.

Ms Stone complained that the government’s own advice encouraged them to rely on the counter-terrorism security advisers because they could give “bespoke advice on your venue”. 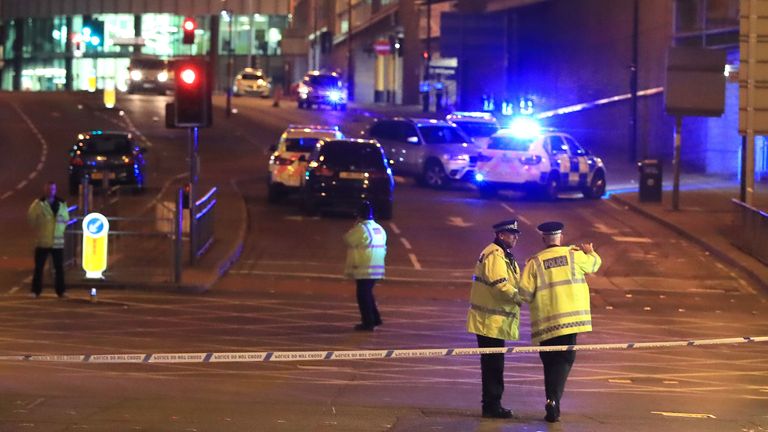 “It is quite clear that is the expectation of what a CTSA is,” she added.

“I personally thought that we were doing what it said in the guidance, to consult them.

“We talked about all the entrances, we did talk about the City Rooms. That is when he did say, ‘well if someone got in there, what can you do about it? There’s not a lot you can do about it’.

“He certainly never said you should push your perimeter out. He did say, you have a difficulty there it is multi-use and there’s passing trade but he never said you have to do something differently.” 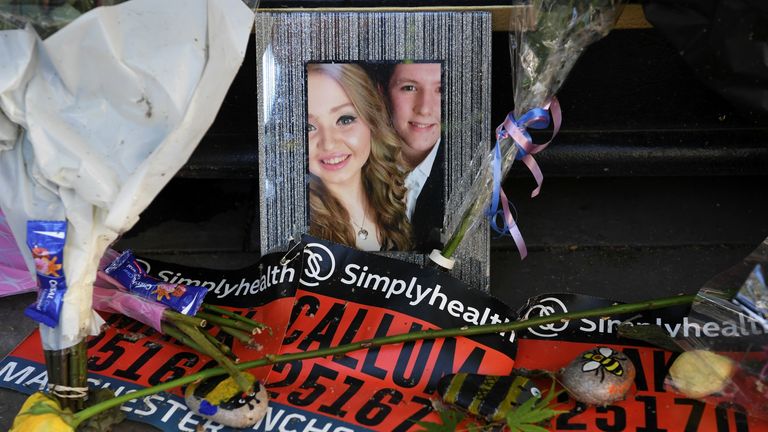 The arena had conducted a table top exercise called Project Griffin in September 2014 that simulated an attack on the City Room foyer, the target for Salman Abedi.

She added: “Sad and frightening though it is, we have to mitigate and reduce as much as possible and try to discourage our venues from being the target.”

Police deny that they were giving the arena top marks for security and say they would never have said there were no improvements to be made.

Brits rush to pubs and restaurants as lockdown ends in England