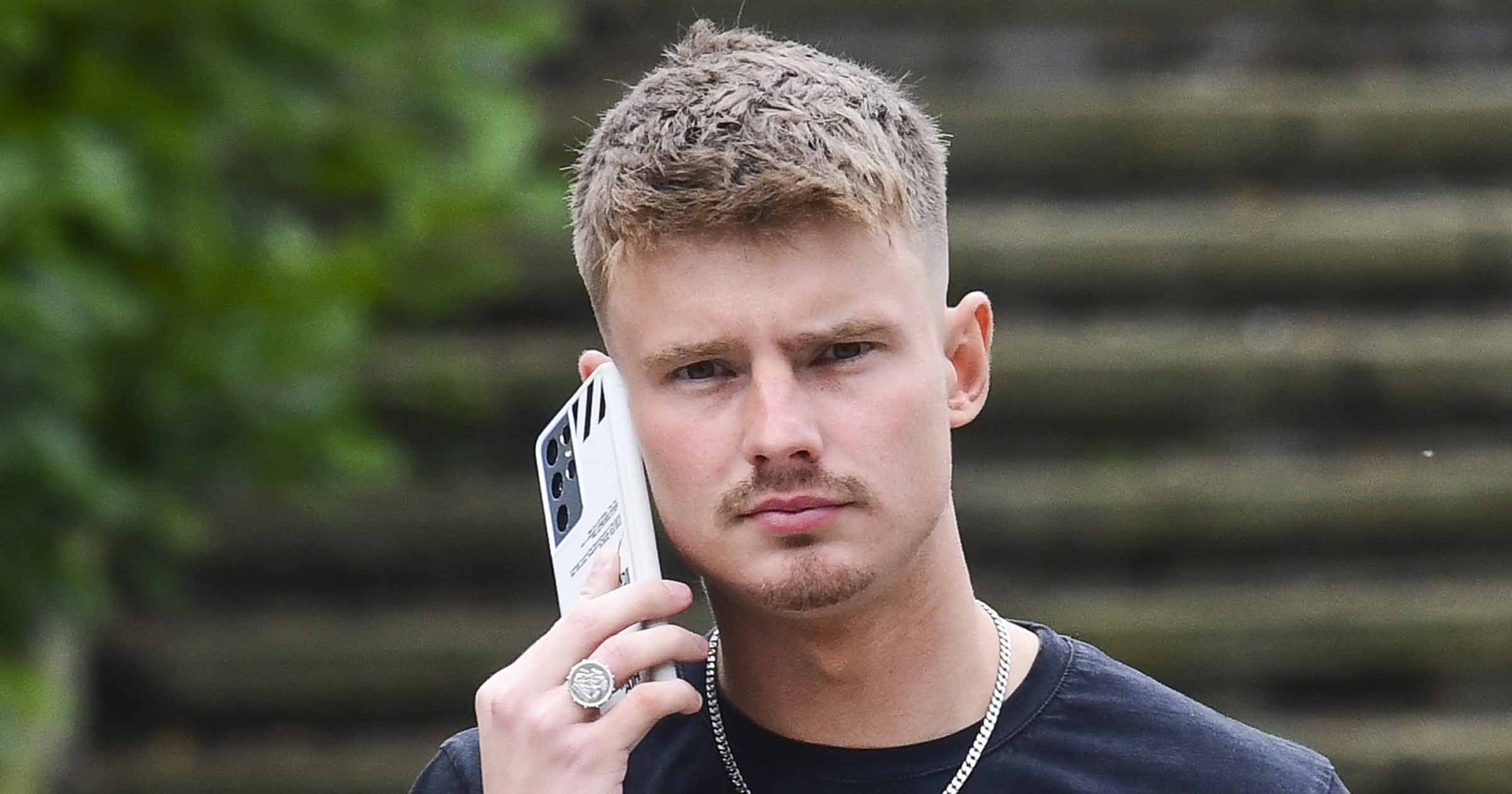 A man sent two explicit photographs and a video of his ex-girlfriend to his mother – who then sent them to the victim’s father.

Lynda Collyer, 41, a carer for the elderly with Alzheimer’s, claimed she was being a ‘protective mother’ when she forwarded the material.

Cooper-Collyer agreed to send the images to his mum when she suggested it in a Facebook conversation, prosecutor Helen Easterbrook said.

Planning on sending them a day before the victim’s birthday, the mum wrote ‘happy birthday’ followed by the victim’s initials in the conversation with her son.

Referring to the images, she added: ‘Love them, perfect shots, you should have been a photographer.’

After sending the explicit content to the victim’s father to ‘distress’ her, Collyer also sent messages threatening to disclose the images to the ex-girlfriend’s mum, the court heard.

The prosecution claimed she had shown no remorse, but the defence insisted Collyer regretted her actions.

Rhianna Fricker, defending Collyer, said she had been ‘incredibly worried’ when her victim made allegations against her son after ‘also making claims against three ex-boyfriends’.

‘It’s not a simple case of not feeling remorse’, she said. If she could go back, with hindsight being 20/20, she wouldn’t have acted in the way she did.

‘She is a mother of three children. She is a very protective mother. Her main focus in sending those messages was she was worried that these proceedings (against her son) were going to go further and land him in a lot of trouble when she – his mother – felt he hadn’t done anything wrong.’

Ms Fricker said it was ‘completely out of character’ for Collyer – who was diagnosed with bipolar disorder in 2016 – to do something like this.

She added the allegations against Cooper-Collyer were no longer being acted on.

Meanwhile, Andrew Stone, representing Cooper-Collyer, claimed his client had been dominated by his mother and found it difficult to say no to her.

Cooper-Collyer told his trial his mother wanted to send the pictures because she claimed the victim was going to ‘ruin’ his life by making false accusations against him. 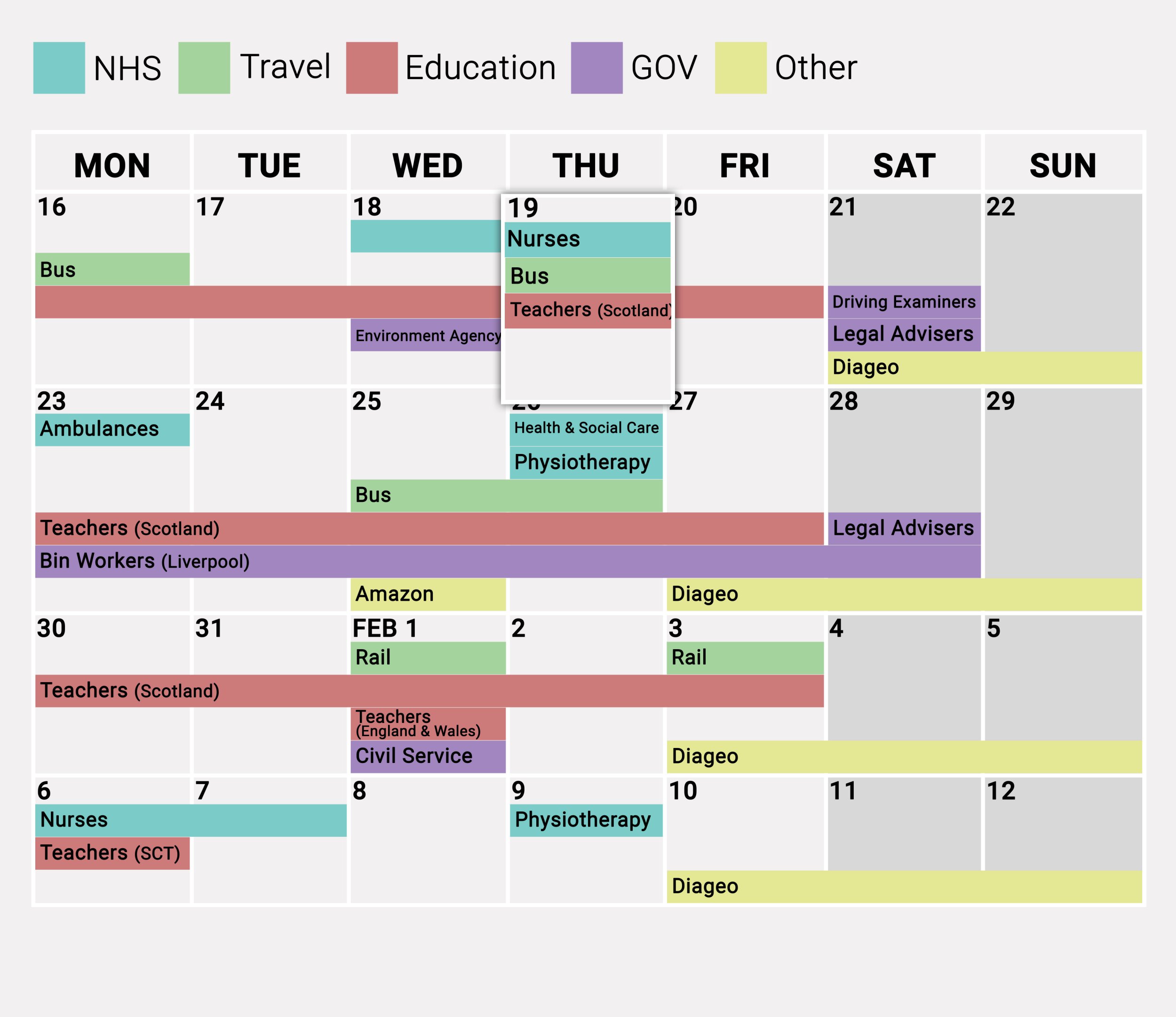 Cooper-Collyer, from Wiltshire, has been convicted of threatening to disclose private sexual photographs with the intent of causing distress.

Lynda Collyer, 41, who shares an address with her son, had already pleaded guilty to the same charge, as well as two counts of sending electronic communication to cause distress or anxiety to the victim’s parents.

Both mother and son were sentenced to six months in custody, suspended for 18 months.

They were also given restraining orders banning them from contacting their victim or her parents.

Judge Gordon Bebb KC told them: ‘In the aftermath of that break-up there was acrimony.

‘I have no doubt when you committed these offences you were both motivated by revenge and the wish to case distress to the victim.’