Man arrested for murder over death of newborn baby 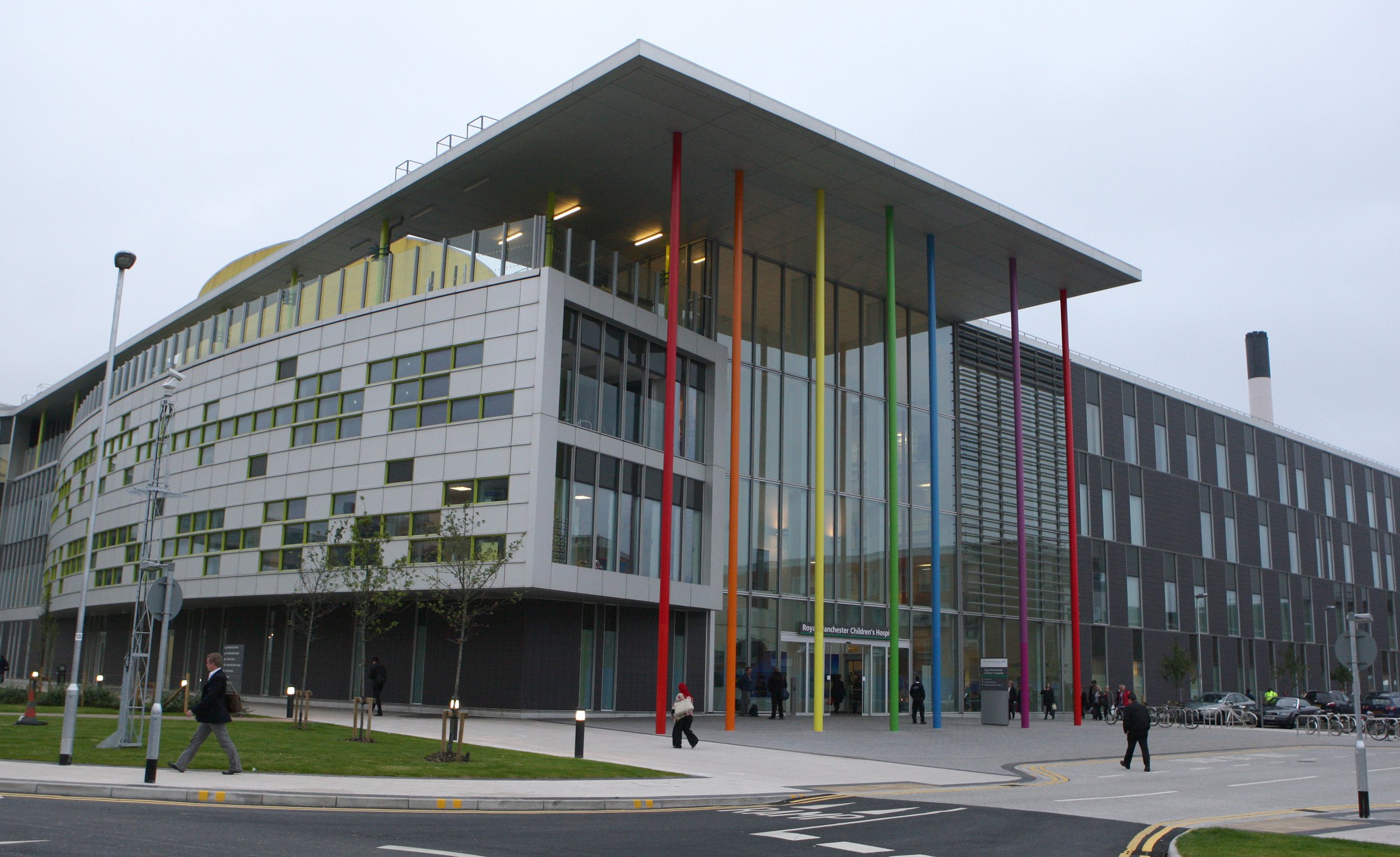 A man has been arrested on suspicion of murder over the death of a newborn baby following an apparent incident at home.

The seven-week-old boy was found unresponsive at a property in Burnley, Lancashire, on November 28 last year and was rushed to hospital.

He was transferred to Manchester Children’s Hospital for further treatment but died two days later.

The suspect, a 25-year-old male, and a woman of the same age were initially arrested on suspicion of assault and bailed.

The pair, both from Burnley, were subsequently re-arrested on suspicion of murder and granted bail.

A spokesperson for Lancashire Constabulary added: ‘The man remains on police bail until August 31. The investigation is ongoing.