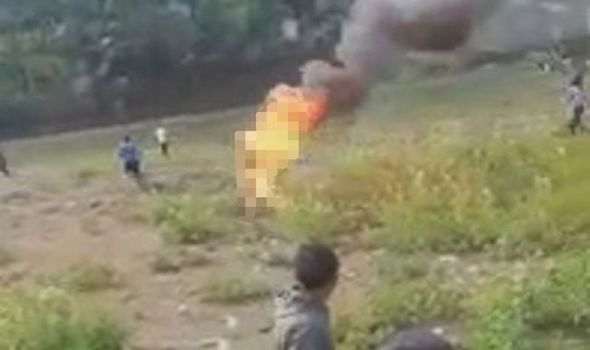 Domingo Choc Che, 55, an expert on traditional herbal medicine, had been working with a team from University College London (UCL), before being set upon by a group of men in his native Guatemala. The violent group accused Mr Choc Che of causing the death of a member of the community after he had given medicine and for carrying out a ceremony on the grave.

Shocking images show the medic engulfed in a huge inferno as bystanders watched on in horror.

Disturbing pictures shows huge plumes of smoke bellowing from the victim who desperately tried to save his life by running through the field.

Moments later Mr Choc Che collapsed and died at the scene before emergency services were able to attend.

The horrific incident took place in the village of Chimay on June 6. 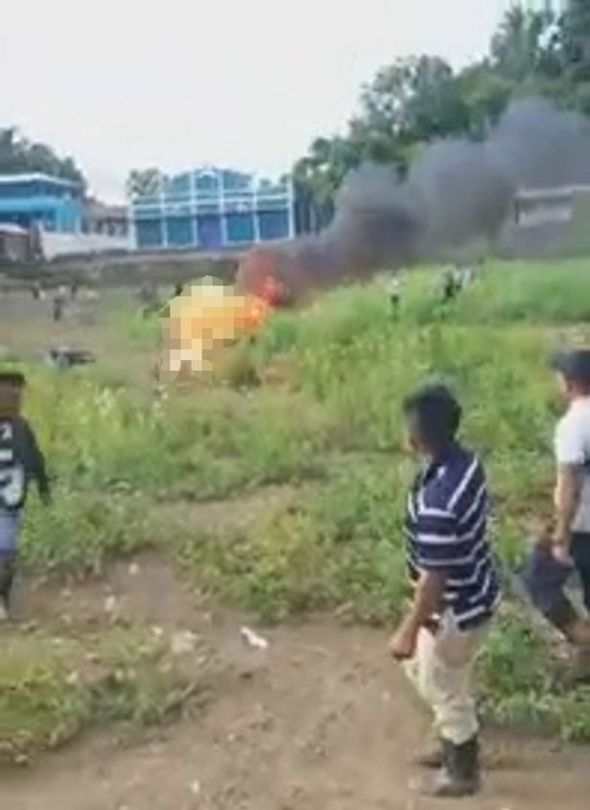 An investigation in to his death has been launched by officials.

The Mayan medicine specialist had been working as a collaborator on a UCL pharmaceutical project.

Mr Choc Che was among 30 participants in a global project first launched in May 2019.

The scientific project involved researching biodiversity use of Mayan medicine in Guatemala. 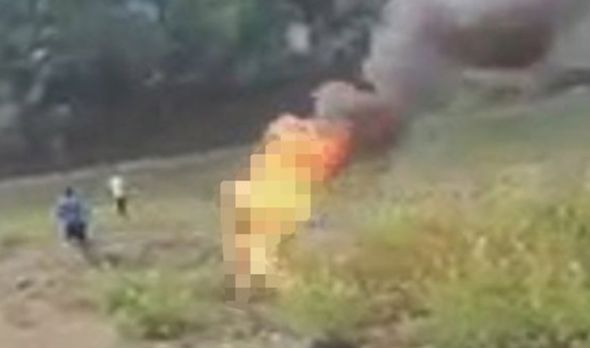 The team aimed to document the use of traditional medicinal plants in the remote department of Petén.

For the project the London University teamed up with Universidad del Valle de Guatemala, alongside the Council of Maya Elders, Indigene Biodiversity and the Convention on Trade in Endangered Species.

Dr Michael Heinrich, who leads the project at UCL, expressed his shock and sadness at the tragic news. 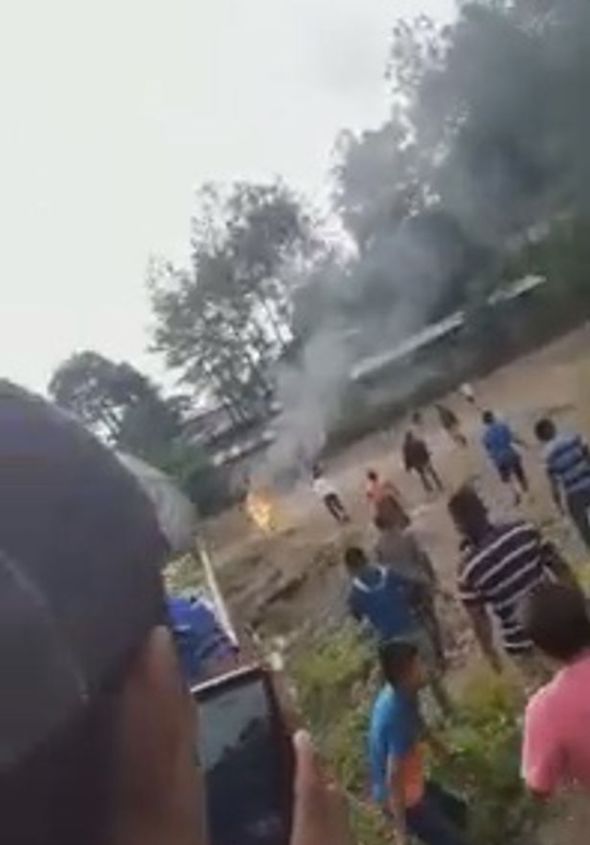 He told The Independent: “Losing a colleague or friend is always tragic, but losing Don Domingo, a great wise man and Mayan elder, with whom we collaborated on a project supported by the UK’s Darwin Initiative, is an incredible atrocity.

“We’re all speechless and words cannot express our sadness and fury. He was such an important facilitator, supporting the local development of resources and planning for ways to improve the local livelihood.

“What an incredible loss for his family and friends, the people of the Peten and all of us.”

The British Ambassador to Guatemala, Nick Whittingham, also paid his respects and called for a quick investigation.

He said: “I recognise the legacy of Domingo Choc as a spiritual guide and send my condolences to his family.

“We trust that the state will carry out a swift investigation.”