The Brigade was called at 4:56PM and had the blaze under control by 6:58PM with four fire engines and 25 firefighters in attendance from Walthamstow, Leyton, Leytonstone, and Stratford fire stations. London Fire Brigade attended the scene and prior to their arrival, two women, two children and a man managed to flee the property.

All of them were taken to hospital courtesy of London Ambulance Service Crews after suffering from smoke inhalation.

The investigators from the London Fire Brigade “believe the blaze was accidental and caused by the failure of lithium-ion batteries for a converted e-bike.”

The Brigade tweeted: “Firefighters have issued another e-bike safety warning today after five people were hospitalised following a house fire in Walthamstow. 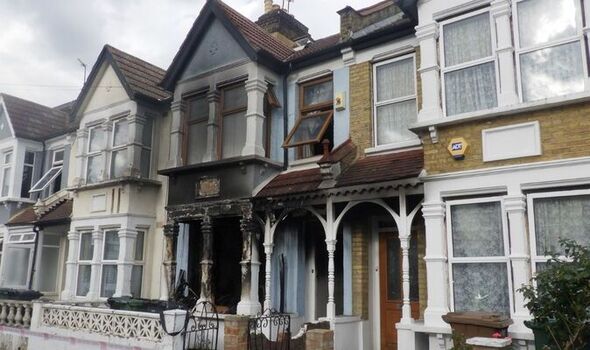 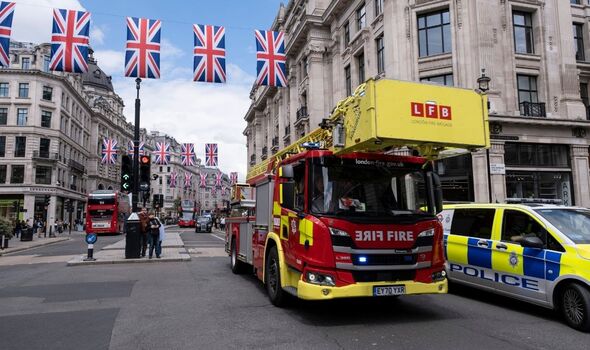 “The blaze is believed to have been caused by a converted e-bike’s battery.”

Twitter users commented below the post with well-wishers for the residents of the house and others commenting on the increase in such incidents.

Twitter user operating under the handle @stevedude68 tweeted: “These are becoming an almost daily occurrence.

“It’ll be interesting to see if there is a marked uptick in the annual domestic fire statistics.” 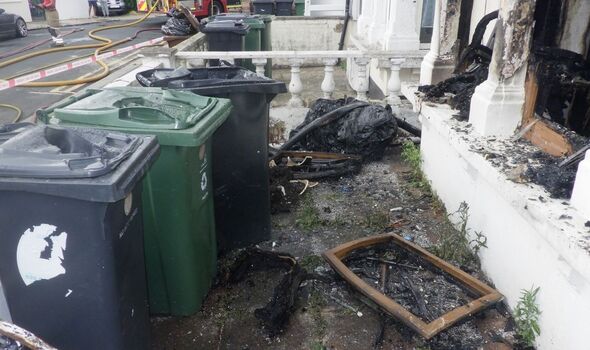 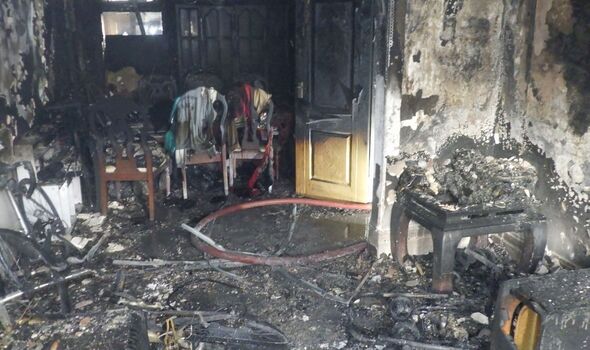 This increase in e-scooter and e-bike fires has been verified by a spokesperson from the London Fire Brigade.

The spokesperson for the London Fire Brigade said: “It’s incredibly concerning we are continuing to see a rise in incidents involving e-bikes and e-scooters.

“When these batteries and chargers fail, they do so with ferocity and because the fires develop so rapidly the situation can quickly become incredibly serious.” 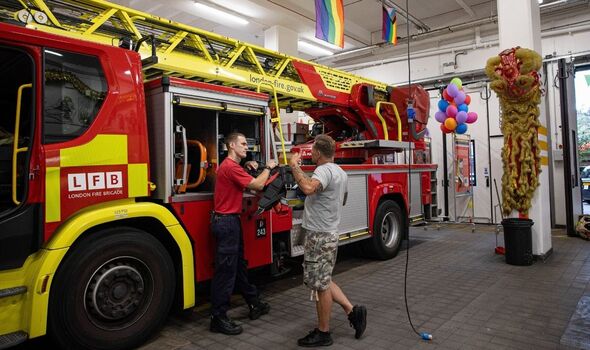 They added: “Lithium-ion batteries are susceptible to failure if incorrect chargers are used and there is a significant risk posed by e-bikes which have been converted, such as in this case.

The spokesperson added: “Our advice is to try and store and charge these items in a safe location if possible, such as in a shed or garage, and if they have to be stored inside, make sure there is smoke detection fitted and your means of escape is not obstructed.”