Liverpool legend Tommy Smith has died aged 74 after a long battle with dementia.

Smith played for the Merseyside football club for 18 years and was affectionately nicknamed the ‘Anfield Iron’ by supporters.

Born in Liverpool in 1945, he made 638 appearances for the Reds between 1960 and 1978, scoring 48 goals and winning nine major trophies, as well as captaining the side for three years.

Smith was a key part of the Liverpool team that won the FA Cup for the first time back in 1965, with Bill Shankly as manager. 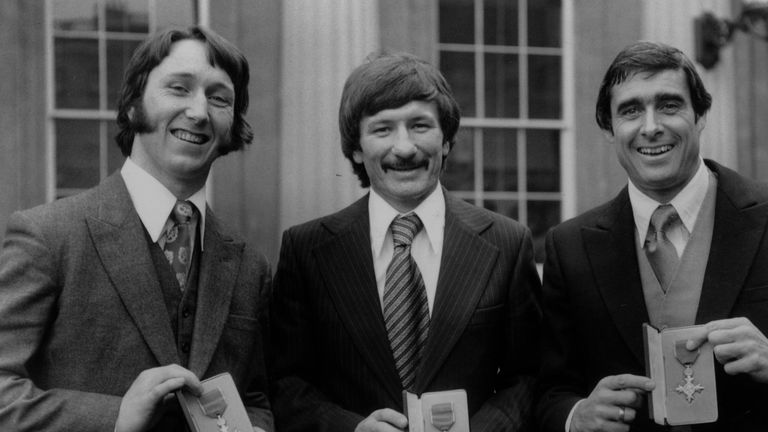 In 1977, he scored in the club’s maiden European Cup final win, 3-1 over Borussia Monchengladbach in Rome, and later that year he was awarded the OBE.

In all, Smith lifted four league titles, a European Cup, two FA Cups and two UEFA Cups during his time with Liverpool. 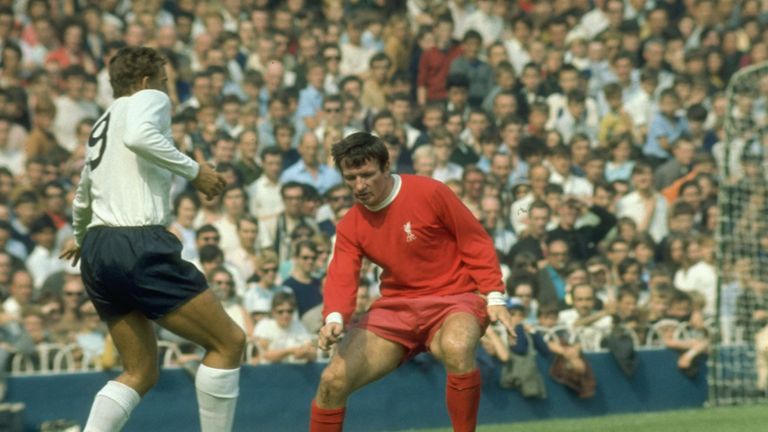 “I was on my way to see him when he passed a couple of minutes before I arrived.

“He had been growing increasingly frail and suffering from a variety of ailments over the last three months especially. We are obviously all devastated.”

Former team-mate Phil Thompson said: “I loved him from the Kop because of his passion, his will, his commitment, never say die attitude, it was everything Bill Shankly wanted from a player. 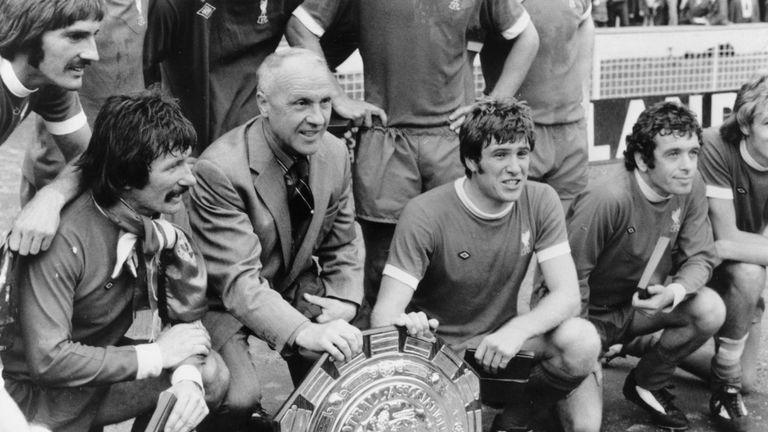 “He was an incredible figure, he helped me out enormously. Just going from being a fan to playing with this guy, you’re seeing him, he never gave up.

“Liverpool Football Club owes this guy a debt of gratitude because it was his attitude in the mid-60s that set the ball rolling. He was an incredible figure.”

Russia, after approving Japanese Covid-19 drug, to roll out 'game changer' next week