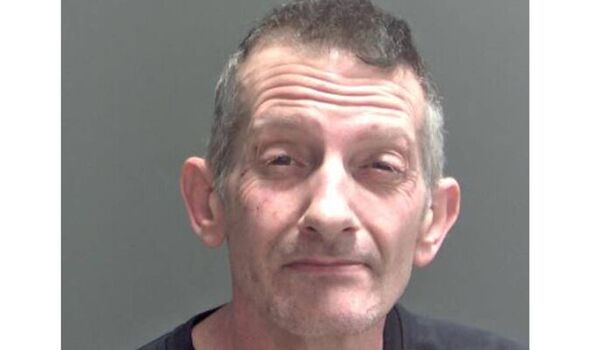 He then “stuffed” his daughter into the footwell and drove her to the shop where Karen Malt – his estranged wife and Lauren’s mum – was working.

Fighting back tears as she read her victim impact statement, Karen said: “I remember the call saying, ‘I will bring your daughter over. She’s dead’.”

The horrified mum also recalled “the feeling of dread” when Malt arrived and she saw Lauren.

She said: “I just knew she wasn’t going to make it. She was stuffed in the footwell. I saw her face and felt sick.

“I couldn’t believe she had been stuffed down there.” 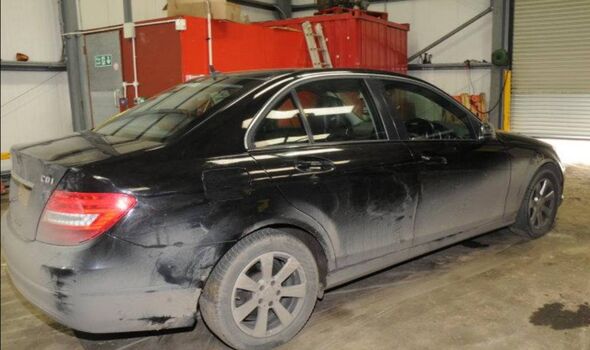 Karen also told Norwich Crown Court: “I can’t fathom how a parent could kill their own child. How do you forgive?”

Jurors heard Malt was more than twice the legal drink drive limit when he killed Lauren in West Winch, Norfolk in January.

At the time he was awaiting trial for two counts of assaulting Karen and was not living with them.

Sentencing him to a minimum term of 18 years, Judge Anthony Bate said Malt had used his car as a “lethal weapon in an alcohol-fuelled rage”.

Malt, of King’s Lynn, showed no reaction as his sentence was read out. He had denied murder, but was found guilty following an earlier trial.