A parody of the hit West End musical, Hamilton (Lewis) was surprisingly funny and sharp. Worthy of wider appreciation – like the man himself, you may or may not think, depending on how you take your sportsmen.

An early twist: Hamilton was played by a woman. The sort of contrary note that Hamilton is famous for – flying thousands of miles to party between races, turning his back on the team that raised him, living outside of the UK. The sort of contrary note that has meant the public’s affection for him has never really left the starting grid despite him dominating F1 for a decade.

Hamilton is a bit like Heston Blumenthal. A lot of the stuff he produces is genius, never been done before, but like an edible graveyard, he sounds weird and doesn’t always come across as very palatable. 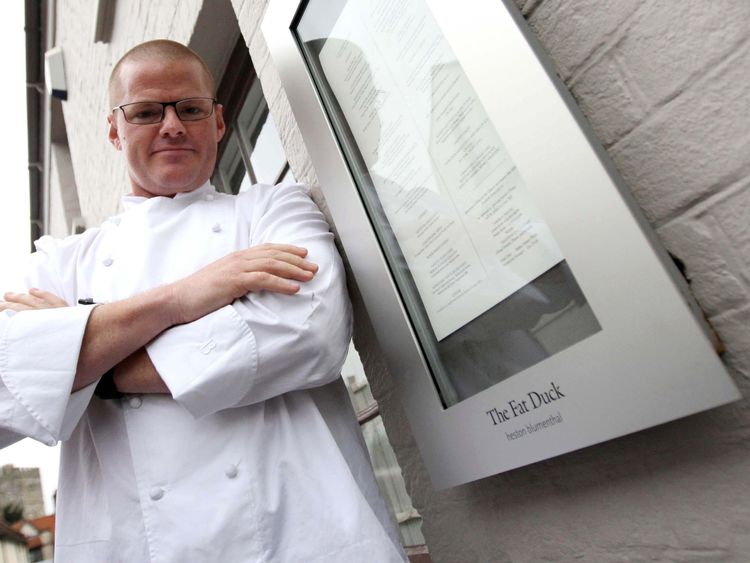 For every serving of snail porridge there’s a sulky post-race interview; for every portion of parsnip cereal a soundbite with that jarring Atlantic twang. And like the Fat Duck kitchen, there’s the temptation to think it’s machines that are doing all the work.

That was certainly true of Hamilton’s last three titles, when his Mercedes could have won several races with a caravan towed on the DRS flap. 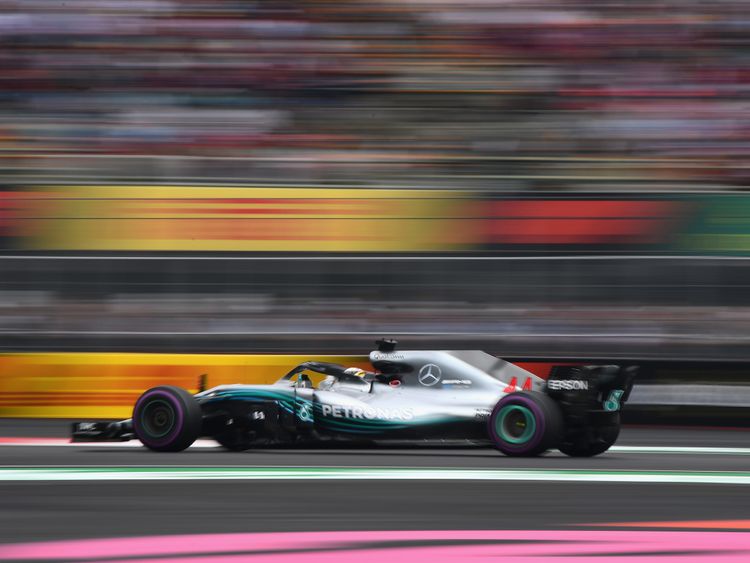 But this year has been different.

A figment of the British imagination is that our sportspeople are gracious and imperious in equal measure, deeply patriotic, triumphing against the odds. This is not Hamilton. But in 2018 we (or those of us with a Sky Sports subscription) have seen him win against the odds (a true British underdog!) when lining up against faster cars. Or at least one faster car – the red one with four-time champion Sebastian Vettel behind the wheel. 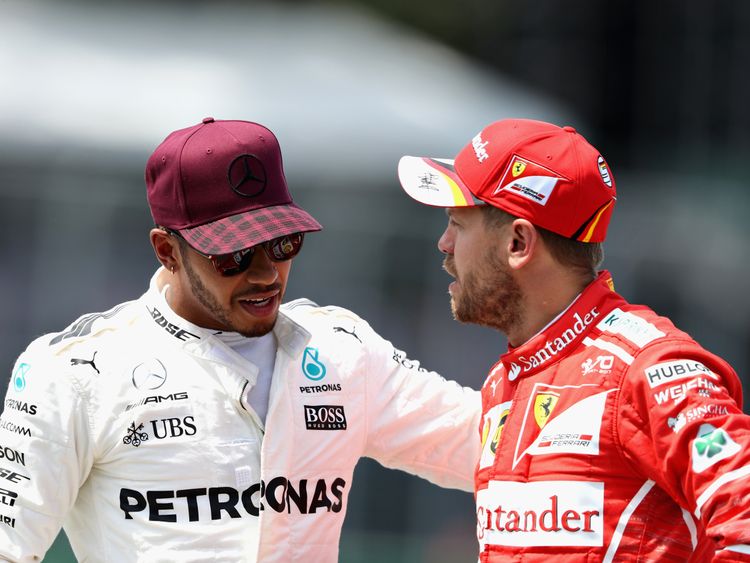 This year could be a hairpin in the nation’s affections for Hamilton, whose achievements mean he should be recognised as one of Britain’s greatest ever sportsmen. It could be his triple cooked chips, the moment he finally won hearts and minds and tummies. But you get the feeling we’re not quite there yet.

Hamilton has previously declared that he won’t be around long enough to better Michael Schumacher’s stash of seven world titles – but he’ll be favourite again next year and it would be hard to walk away from a sport when you’re just one triumph away from being its most successful ever participant.

Maybe that is what it will take for the wider appreciation to come his way. 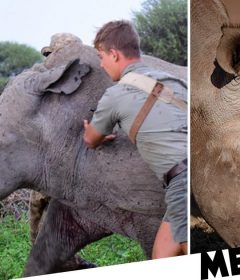 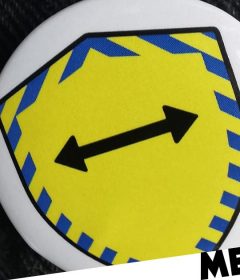 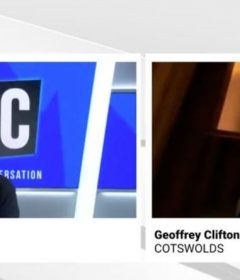