Laurence Fox: Half of UK 'afraid to say what they think'

The former actor and founder of the Reclaim Party, is being sued by Stonewall trustee Simon Blake, Coronation Street actress Nicola Thorp and drag artist Crystal over an online spat in October last year. Mr Fox called both Mr Blake and the former RuPaul’s Drag Race contestant, whose real name is Colin Munro Seymour, “paedophiles”, in an exchange about Sainsbury’s decision to celebrate Black History Month. He used the same label against Ms Thorp in a different thread on the social media platform.

Following a speech to unveil his party’s manifesto, the Lewis actor claimed he was unaware of the defamation case, which was filed at the High Court on April 1.

Mr Fox also vowed to defund any schools or institutions “that seek to undermine our shared culture through critical social justice or critical race theory”. 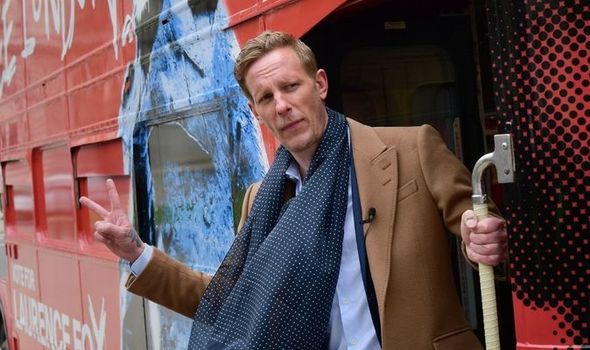 When asked about the defamation case, Mr Fox said: “I must check my emails, I’m not aware of that.”

He added: “People can call me whatever they want.”

When told it was he who had allegedly called the three claimants paedophiles, he replied: “I was called a racist.” 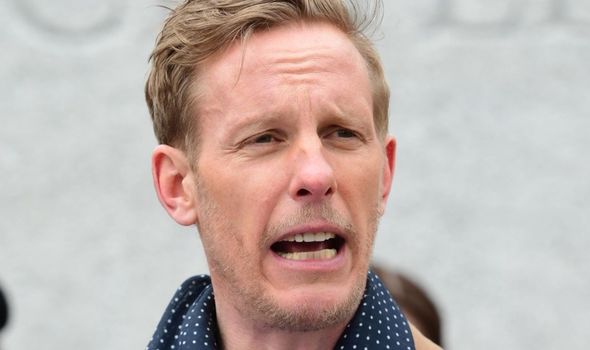 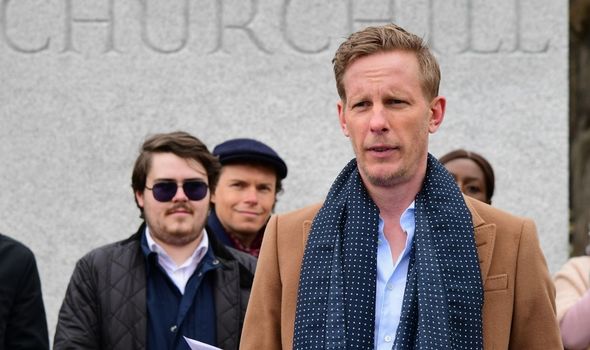 During the incident last year, Mr Fox said he would be boycotting Sainsbury’s, accusing it of promoting “racial segregation and discrimination”.

A spokesman for Patron Law, which is representing the three claimants, confirmed that proceedings had been issued at the High Court in London, and said the firm would not be commenting further at this time.

In his speech in front of the statue of Sir Winston Churchill in Parliament Square in London, Mr Fox said: “A year ago we lent our government our liberty for three short weeks to flatten the curve and now, a year on, they refuse to give back what never belonged to them in the first place.

“There is no reason we are being kept in lockdown, we have been manipulated, frightened and outright lied to by this government, who instead of trusting us to get on with our lives are now flirting with even more authoritarian measures.”

He criticised the Government for refusing to rule out vaccine passports, and pledged to “take the politics out of policing”.

He said: “Police will police streets and not tweets.”

He said: “Precious landscapes will be preserved for eternity and unattractive scrubland will be transformed into beautiful and affordable housing.” 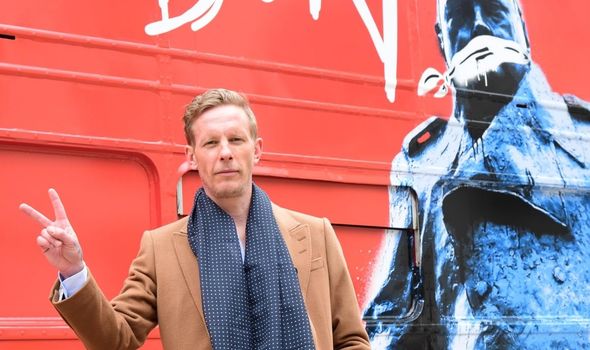 When asked how he was going to implement his policies of defunding schools and academies that teach critical social justice or race theory, he said: “It’s common sense.

Reclaim has also promised free transport on all London bus and tube services for six months from the election, something critics say would bankrupt the network.

In a statement, Reclaim said: “On paper, free fares would cost around £500 million, but the real cost would be much lower or non-existent because of the boost to the London economy and the resultant surge in tax revenues.”