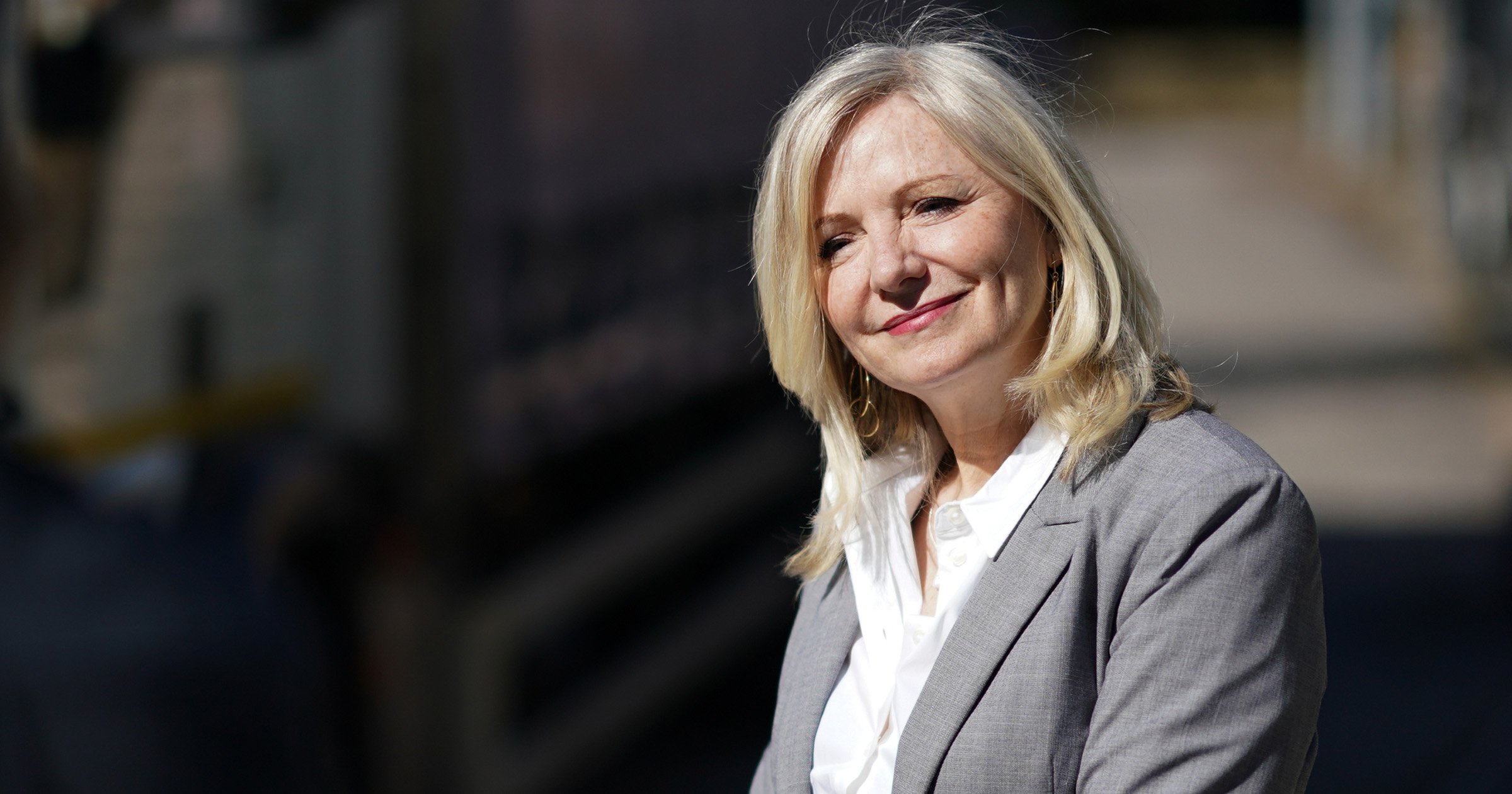 Labour MP Tracy Brabin has been elected as the first West Yorkshire mayor, triggering a by-election in her old seat.

The Batley & Spen MP tweeted on Sunday night: ‘We did it! I’m proud to be the first West Yorkshire Metro Mayor and I’m incredibly humbled and grateful for every single vote.

‘I will fight for every single resident so everyone has the opportunity to succeed. Thank you.’

Ms Brabin won the seat in 2016, when she replaced her murdered predecessor Jo Cox in an emotional by-election.

But the former Coronation Street actress will now stand down from the role after beating Conservative Matt Robinson in the mayoral contest.

Ms Brabin said it was a ‘historic day’ as she made a speech following the declaration at the First Direct Arena in Leeds.

She added: ‘It is an honour that I just can’t put into words to be standing in front of you today as the first ever metro mayor of our wonderful, dynamic, creative and diverse West Yorkshire region.

‘You came out and grasped the opportunity to, at long last, take decision making out of the hands of strangers in Whitehall and bring them closer to home to the people of West Yorkshire.

‘Devolution is our opportunity to make West Yorkshire an even better place to live, work, study, raise a family, start a business and grow old.’

Ms Brabin, who won the contest on her 60th birthday, becomes Labour’s 11th candidate to claim a mayoral post – after 13 elections in cities and metropolitan areas across England.

But the party endured a dismal set of local election results, sparking major concerns about its future prospects in England and the rest of the UK.

Meanwhile, Sir Keir Starmer faced a major backlash for sacking his deputy Angela Rayner as as national campaign co-ordinator, and was accused of scapegoating her for the party’s poor performance.

But he is widely expected to go ahead with a reshuffle of his top team, perhaps as early as Sunday.