Home » Europe » Labour MP on trial for ‘conning council out of £64,000 for social housing flat’

Labour MP on trial for ‘conning council out of £64,000 for social housing flat’ 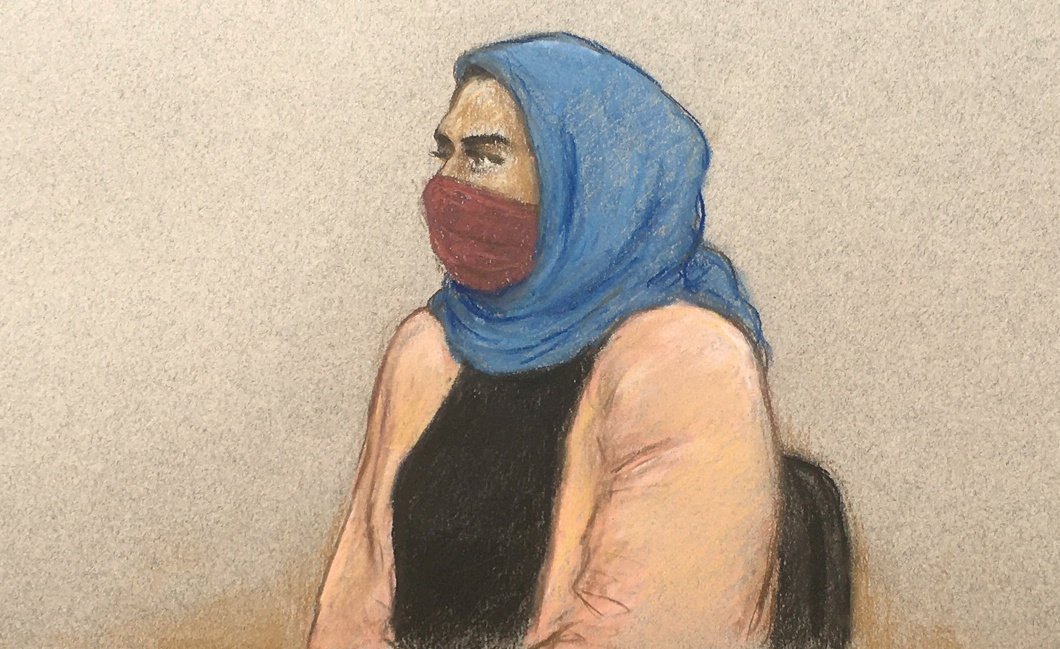 A Labour MP is accused of cheating a council out of £64,000 after using her connections to jump the social housing queue by nearly three years, a court has heard.

Apsana Begum, the MP for Poplar and Limehouse in east London, was a former housing advisor working with the local authority and ‘had a good understanding’ of the system, jurors were told.

The 31-year-old claimed she did not have a bedroom for herself in an ‘overcrowded’ three-bed, but jurors heard it was actually a four-bed house she shared with three other family members.

It is also alleged she later moved out of the property to live with her then partner without informing the council.

Due to her claims, she was successful in getting a social housing tenancy within four months, rather than the average three-year wait, jurors were told.

Begum, who was elected to Parliament in 2019, denies three counts of fraud between January 2013 and March 2016, in which the council alleges housing her cost £63,928 in rent.

She has said she ‘vigorously contests these malicious and false allegations’ that she failed to tell the council she was no longer living in overcrowded conditions when she made her claims.

The prosecution admits that while the MP did inform the council of changes to her circumstances, she did so to the wrong department.

Begum, who sat in the dock yesterday, spoke only to confirm her name. She wore a navy dress, pink jacket, a light blue hijab with a deep-red facemask.

Prosecutor James Marsland said that when Ms Begum applied to join the housing register as a 21-year-old, she was living in an overcrowded three-bedroom property in Poplar, with her mother, father, brother, aunt and sister.

In her application, she said her bedroom consisted of a bunk bed and a single bed that she shared with her siblings.

But in January 2013, it appeared Ms Begum’s father had died and her aunt had moved out, while the living room was converted into a fourth bedroom.

Mr Marsland said: ‘If the prosecution is right about that, she had a bedroom to herself at that time, she was in a starkly different position to the one set out in her application in relation to overcrowding.

‘And it wasn’t that Ms Begum had simply forgotten about her application. Between January and May 2013, Ms Begum was routinely making bids on social housing properties on the strength of her Band 2- overcrowded status.

‘The prosecution say that it would have been obvious to Ms Begum that she needed to inform London Borough of Tower Hamlets Housing Options about those changes in circumstances.

‘However, it would also have been obvious to her that it would negatively impact her application if she did so.

‘And so prosecution, in summary, says the reason she did not inform the council was that she was deliberately and dishonesty not doing that, and did not want to give away any information that would negatively impact that application.’

The second charge of fraud relates to when Begum moved out of the family home and went to live with her partner at the time, Ehtashamul Haque, in a flat in Poplar between May 2013 and March 2014.

Mr Marsland said that in July 2013 Ms Begum had informed Council Tax Services of the move.

‘She was not overcrowded in [the Poplar flat].

‘The prosecution say there can be no doubt that Ms Begum would have known this would have been a material change that would have negatively affected her application.’

The prosecution’s case also says that after the breakdown of Ms Begum’s marriage in 2015 and 2016, she moved back into the family home, but failed to inform the council’s housing department.

Jurors were told this amounts to a third charge of fraud.

The trial, expected to last around eight days, continues today.