This week Sir Keir’s refusal to oppose a policing bill sparked a clash with the Labour left and led to resignations from his shadow ministerial team. According to spending returns from Ipsa, which governs MPs expenses, seen by the Sunday Times a number of left-wing MPs have begun providing funding to the Socialist Parliamentary Research Group (SPRG).

These include Diana Abbott and Richard Burgon, who served as shadow home secretary and shadow justice secretary under Corbyn respectively.

MPs receive an annual allowance which they can use to fund their offices and support their work, though this can’t be used for anything explicitly party political.

Many Labour MPs pay part of their allowances to the Parliamentary Research Service, which deals with research inquiries and drafts letters for constituents.

However the creation of the SPRG, which had its website registered back in February, suggests some are now seeking a more explicitly left-wing alternative. 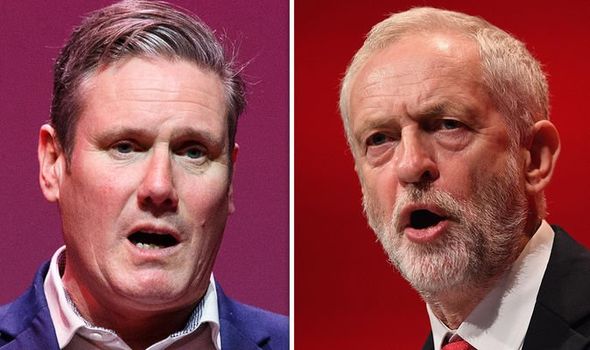 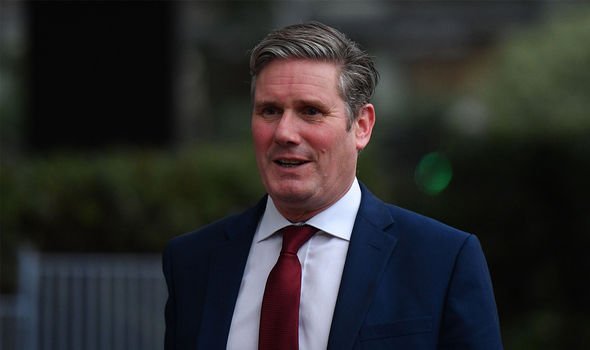 The new operation is reportedly based in the office of Lloyd Russell-Moyle, a Corbynite who resigned as a shadow minister back in July.

Speaking to the Sunday Times one source described the SPRG as an attempt to create a “party within a party”.

This is the same phrase that was frequently used to describe the activities of Trotskyite group Militant which infiltrated the Labour Party during the 1980s.

Prominent members of Militant, which became especially influential in Liverpool, were eventually driven out of the party. 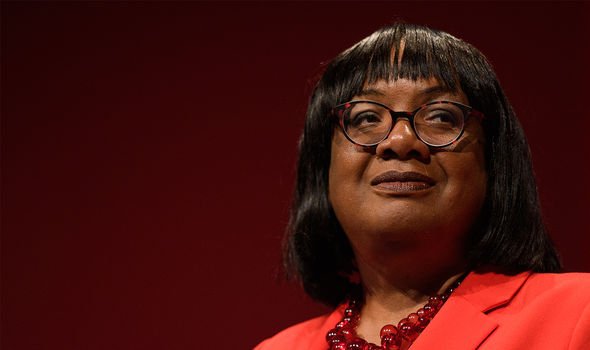 Mary Foy, the left-wing City of Durham MP, paid the SPRG £5,000 in April and May according to Ipso returns.

The new faction has been compared to the European Research Group (ERG), which has provided support to Eurosceptic Tory MPs since 1993.

In 2019 ERG MPs played a key role in defeating the Brexit deal advocated by then Prime Minister Theresa May, which in turn contributed to her fall from power. 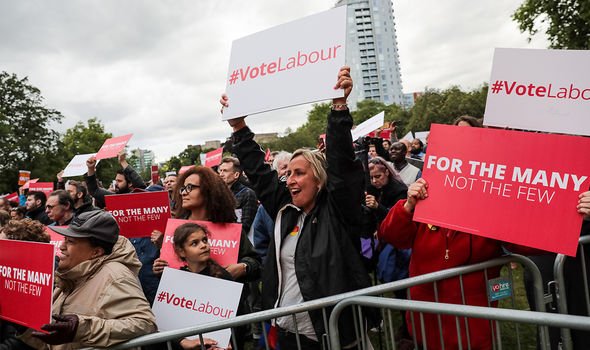 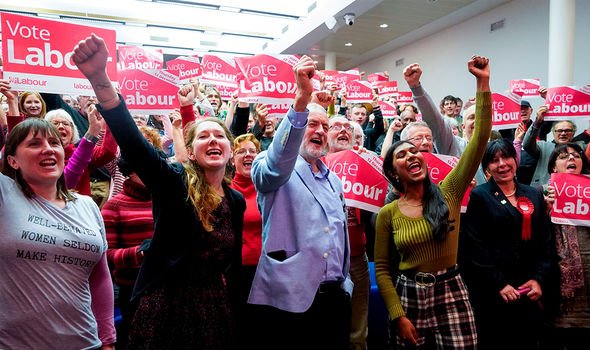 All the MPs funding the new SPRG are members of the left-wing Socialist Campaign Group.

Speaking to the Sunday Time a SPRG spokesman said: “SPRG is not in conflict and/or competition with any other service that MPs may choose to subscribe to under Ipsa rules.”

Sir Keir has been heavily criticised by the Labour left after whipping his MPs to abstain, rather than oppose, a bill giving MI5 and undercover police officers the right to break the law.

This week two of his shadow ministers, Dan Carden and Margaret Greenwood, resigned from the Labour frontbench in protest.

Sir Keir has called for a two or three week “circuit-breaker” lockdown to combat the surge in coronavirus cases.

Boris Johnson has argued against, though not ruled out, a national lockdown and is instead emphasising local measures. 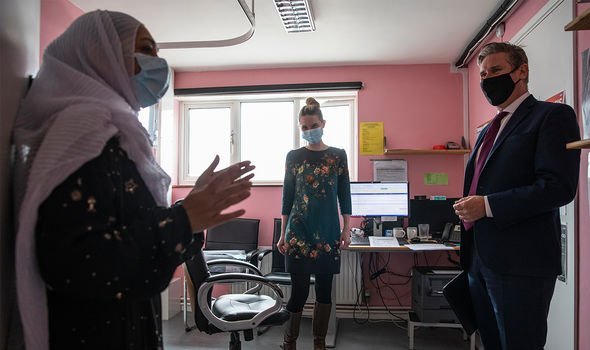 Sir Keir said: “The government has not got a credible plan to slow infections.

“It has lost control of the virus and it’s no longer following scientific advice.”

On Saturday a further 150 people were confirmed to have died with coronavirus across the UK.