Queen Elizabeth II, 94, and Prince Philip, 99, each have hundreds of royal patronages and on Monday it was announced they had handed two of them down to their grandson Prince William, 38. William is heir to the British throne and will take the crown following his father Prince Charles, 71. In recent weeks, the Duke of Cambridge has demonstrated his dedication to tackling environmental issues, making him a good fit for his two new royal patronages.

The Queen was patron of the Fauna & Flora International (FFI) for more than 70 years but has now handed the special post to William.

Prince Philip, 99, was patron of British Trust for Ornithology (BTO) for 30 years before passing the role down to his grandson.

Despite retiring from royal life in 2017, the Duke of Edinburgh still has dozens of royal patronages which may continue to be passed down to younger Royal Family members in time.

Commenting on Prince William’s new appointments, one royal commentator claimed it was a sure sign of the Queen and Philip’s faith in their grandson’s “abilities”. 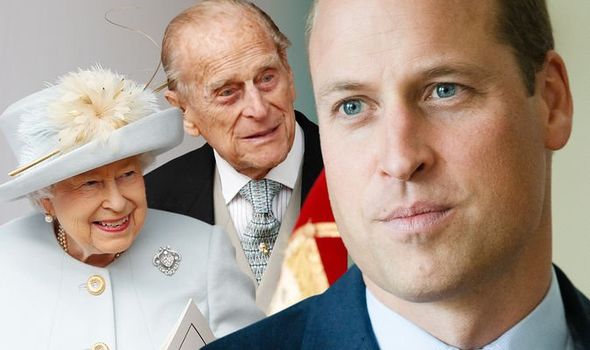 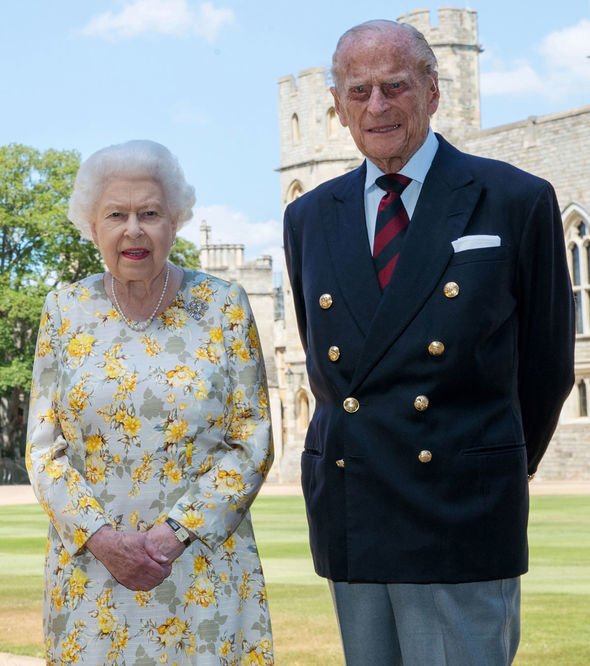 Royal commentator Richard Fitzwilliams told Express.co.uk: “William is a deeply committed environmental campaigner, following in the footsteps of his father.

“The second patronage that he originally took on was the Tusk Trust to help safeguard Africa’s wildlife.

“The recent ITV documentary has highlighted his concern for the natural world and it was an excellent idea to follow him for two years to film this and show his commitment to this pivotal cause.”

Prince William recently launched the international Earthshot Prize to try and come up with solutions to climate change. 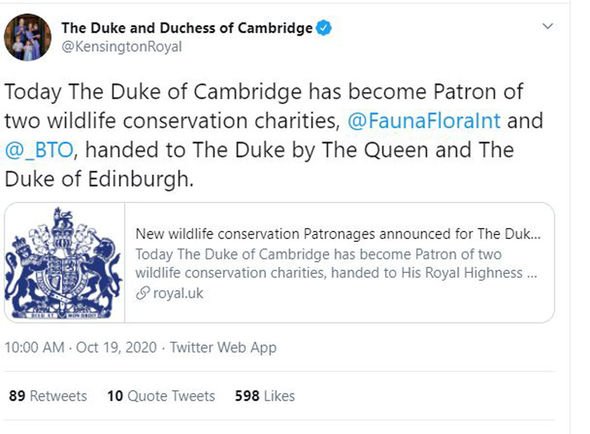 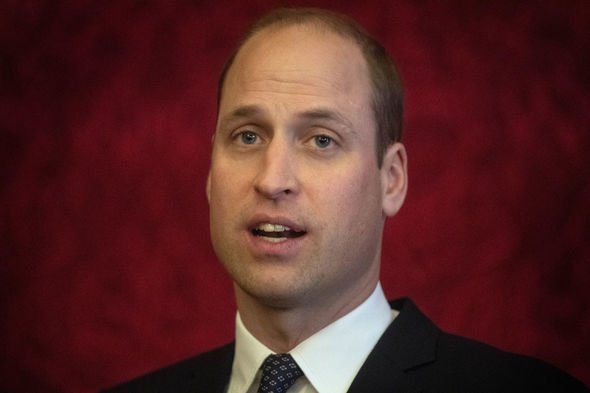 Mr Fitzwilliams claimed the high profile prize is a “highly significant step” for the Duke.

The expert added: “His recent launching of the highly remunerative Earthshot Prize, a project designed to reward initiatives which further ambitious goals for the planet in the coming decade, is a highly significant step.

“The Prize has been likened to a Nobel Prize for the environment.”

The royal commentator claimed William’s new patronages tie in nicely with his other environmental work.

He said: “The announcement that William is taking on two new wildlife conservation patronages, Fauna and Flora International from the Queen and the British Trust for Ornithology from Prince Philip aligns with his conservation work and his efforts to protect the natural environment.”

Mr Fitzwilliams also claimed the royal appointment were “significant” as they signalled at William’s future as king.

He added: “It is also of significance as it is an example of William, who will be King one day, taking on patronages from his grandparents who clearly have confidence in his undoubted abilities.”

According to Mr Fitzwilliams, Prince William has proven himself to be an exemplar royal during a difficult period for the monarchy.

He said: “During a difficult period for the monarchy William and Kate have been exemplars of excellence in the way they have undertaken royal duties.”

Prince William and his wife Kate, Duchess of Cambridge are more important than ever following Meghan Markle and Prince Harry’s departure as senior royals.

The Cambridges represent the monarchy’s future and are slowly ramping up to take over. 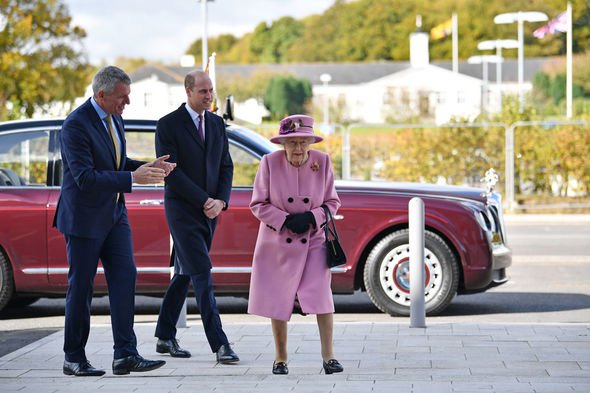 William and Kate are at an age when they are not considered at high risk from COVID-19, unlike Prince Charles, Camilla, Duchess of Cornwall, the Queen and Prince Philip.

This means William and Kate can stand in for the Queen at engagements that may be deemed to much of a health risk for her to attend during the pandemic.

Earlier this month, William and Kate became the first royals to host an engagement at Buckingham Palace since lockdwon began.

The significant meeting cemented their status as future heads of the Royal Family in the minds of the British public.