Henry VIII has gone down in history as the monarch who had six wives during his reign, in his desperate attempts to secure his legacy through a male heir. He famously divorced Catherine of Aragon by splitting from the Roman Catholic Church and triggering England’s Reformation — primarily so he could wed her lady-in-waiting, Anne Boleyn. He thought Anne’s youth meant she would have a greater chance of giving him a son, but after three years of marriage, he grew impatient and had her executed amid accusations of infidelity.

vThe monarch wed Jane Seymour after that, who died in childbirth, and his fourth wife Anne of Cleves was dubbed too unattractive for him to ever consummate the marriage. He had it annulled.

When Catherine Howard — Anne Boleyn’s cousin — caught his eye in 1540, he was quick to suggest marriage just 19 days after his annulment.

There was an age gap of more than three decades between the King and his newly selected wife.

Yet, writer Emma Slattery Williams explained in the December issue of the BBC History Revealed magazine that “the young queen made Henry feel young again and he could deny his ‘rose without a thorn’ nothing”. 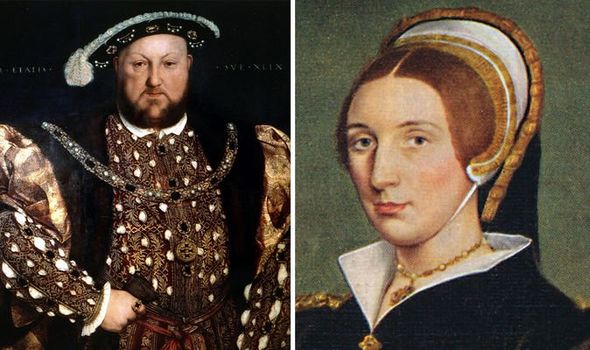 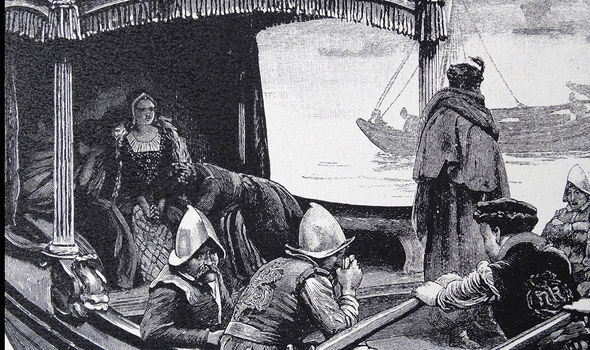 Rumours that 17-year-old Catherine “was already sexually experienced” went around the court in the early days into her relationship with Henry.

However, Ms Slattery Williams noted: “He was so besotted with her that he did not give these credence.”

It was not long until the Archbishop of Canterbury, Thomas Cranmer, gave the King some evidence that Catherine was having a relationship with the courtier Thomas Culpeper.

The Archbishop was also aware that she had been in relationships long before meeting the monarch. 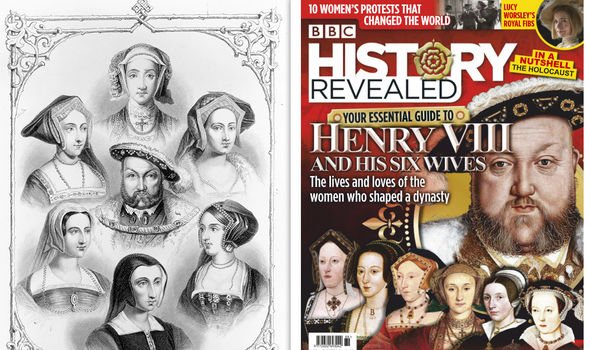 Ms Slattery Williams explained: “At around the age of 13, Catherine is believed to have entered willingly or otherwise into a sexual relationship with her music teacher, Henry Mannox, and later with a secretary in the household, Francis Dereham.”

Mr Dereham was then tortured, and confessed that “prior to her relationship with the King, he and Catherine had entered into a pre-contract to marry”.

Ms Slattery Williams added: “Such a vow was considered as binding as a marriage under canon law and so brought into question the validity of the royal marriage.” 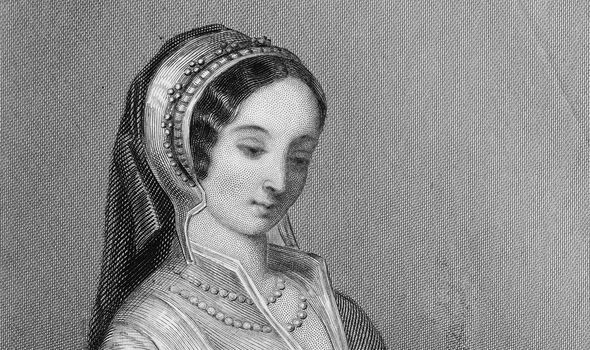 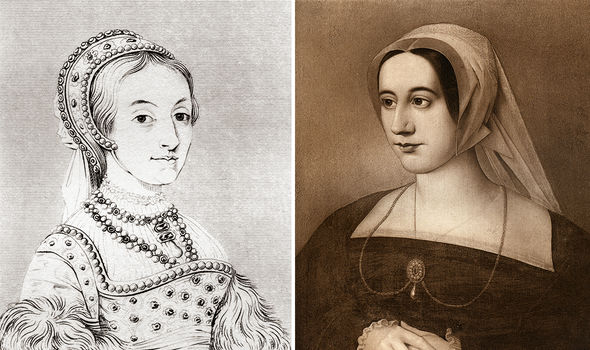 She admitted there had indeed been a pre-contract with Dereham, and she was sentenced to death without a trial at the young age of 19 on the account of treason.

Both of her former lovers, Mr Culpepper and Mr Dereham, were executed before her arrest.

She was forced to walk past their bodies on her way to the Tower of London. 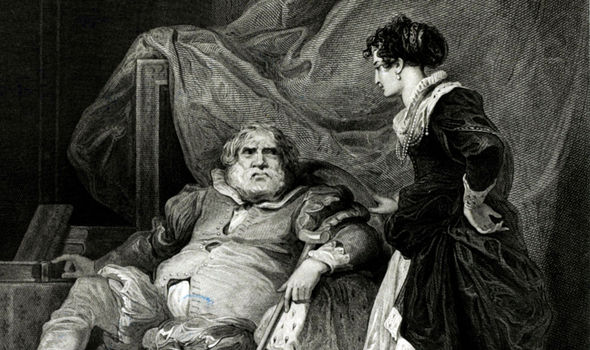 After her death, Henry decided to wed Katherine Parr — his final wife, who was already widowed twice before she settled down with the monarch.

She appears to have been distinctly different to her predecessor, having married Henry at 31, and she outlived her husband by more than a year.

You can read the latest issue of BBC History Revealed Magazine by subscribing here.