Prince Charles, 71, is the oldest heir apparent in British history but is still expected to take the crown from Queen Elizabeth II one day. Speculation about whether Prince Charles could take over next year when the Queen turns 95 has been rife in recent weeks after he chose not to renew the lease on one of his properties Home Farm.

However, these rumours have not been confirmed by the Palace and it is understood the Queen will continue to rule until her death.

When Prince Charles does eventually become king it is understood he can choose his regnal title himself.

So while King Charles III may seem like the obvious title the future king might take he could have another name in mind.

Prince Charles’s first names are Charles Philip Arthur George and he is free to use any of them in conjunction with his kingly title. 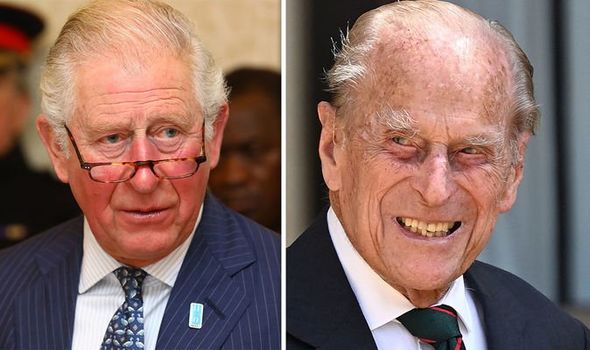 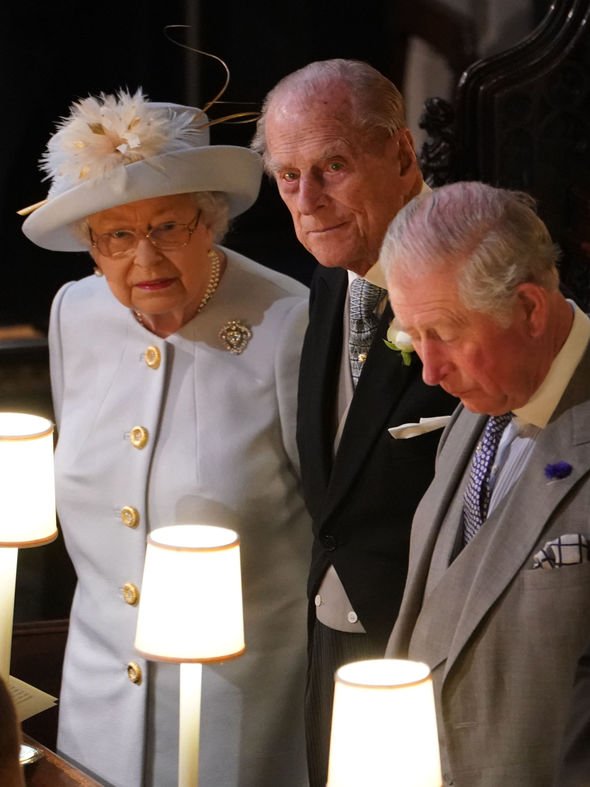 This means that technically Prince Charles could greatly honour his father Prince Philip and be known as King Philip in future if he so wished.

An expert from University College London’s (UCL) The Constitution Unit wrote: “Not necessarily. He is free to choose his own regnal title.

“King Edward VII chose Edward as his regnal title, although hitherto he had been known by his first name of Albert.” 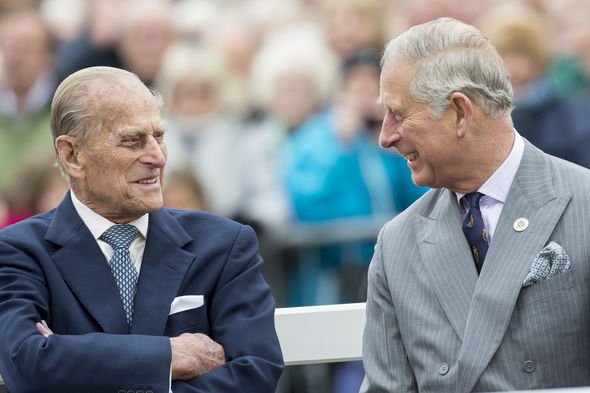 They added: “King Edward VIII also chose Edward as his regnal title, although he was known to his family and friends as David.

Instead of becoming King Charles, he might choose to become King George VII, or King Philip, or King Arthur.”

Prince Philip was blocked from passing his own Mountbatten surname down to children due to its German connotations.

At the time Prince Charles and Princess Anne were born the memory of the Second World War was still ripe in Britons’ minds and allowing the Duke’s children to take his Germanic surname was deemed a risk by the Palace.

In author and expert Ingrid Seward’s book My Husband and I: The Inside Story of 70 Years of the Royal Marriage, she chronicles Philip’s reaction.

The heartbroken Duke was reported to have said: “I am the only man in the country not allowed to give his name to his children.

“I’m nothing but a bloody amoeba” and the decision is to have “deeply hurt” him.

Philip had to wait 16 years until finally in 1960 the Privy Council declared the name Mountbatten-Windsor would apply to all male descendants of the Queen’s and Prince Philip’s when a surname was required.

Prince Charles could face a name controversy of his own once King as a question mark still hangs over the title to be taken by his wife Camilla, Duchess of Cornwall. 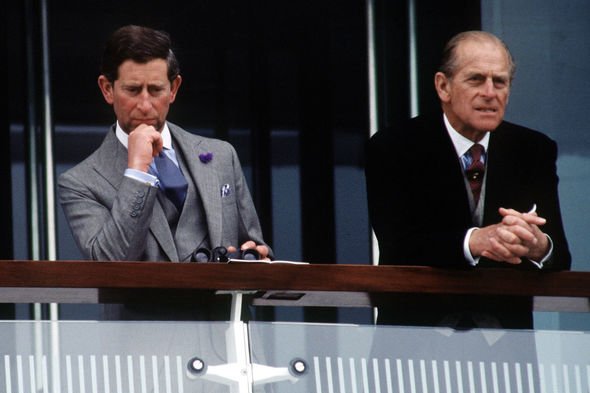 While it is understood Camilla will be Princess Consort and not Queen Consort when Charles ascends the throne, ultimately the decision of what to call her will lie with Prince Charles.

On this question, UCL’s The Constitution Unit states: “Under common law the spouse of a King automatically becomes Queen.

“But there are two possible reasons why Camilla might not assume the title.

“The first is the argument voiced by the Daily Mirror and the Daily Mail Online, that Camilla cannot become Queen because her 2005 civil marriage to Prince Charles was not valid.

“The argument runs as follows: because the Marriage Acts from 1753 have explicitly excepted royal marriages from their provisions, the only valid marriage which a member of the royal family could contract in England was a religious marriage in the Church of England.

“The Lord Chancellor in 2005 defended the validity of the Prince’s civil marriage, as did the Registrar General.

“But if Camilla became Queen, it might provoke further legal challenges.”