They fear that jobs will be lost and that the battered economy will take another hit. The Treasury is to end the scheme when the Brexit transition phase comes to a close on December 31. It means visitors from abroad will no longer be able to get a VAT refund on items bought in Britain and taken home in their luggage. Tax-free sales on goods bought at airports will also end.

Kurt Janson, director of Tourism Alliance, said the move could result in nearly 1.2 million fewer visitors to the UK, £1.8billion in lost revenue for firms, and up to 41,000 jobs axed.

Warning that the Government is failing to make the most of Brexit, he said: “Leaving the EU provides the opportunity to extend tax-free shopping to all visitors and become Europe’s leading international shopping destination.

Yet the Government has decided to not just forego this opportunity but to damage our existing tourism industry by encouraging international visitors to travel to Paris and Milan to do their shopping instead.”

The Treasury argues that it faced the choice of extending the tax-free shopping arrangements for foreign visitors to include EU residents – which could have pushed the annual cost of it up to £1.4billion – or axing the scheme. 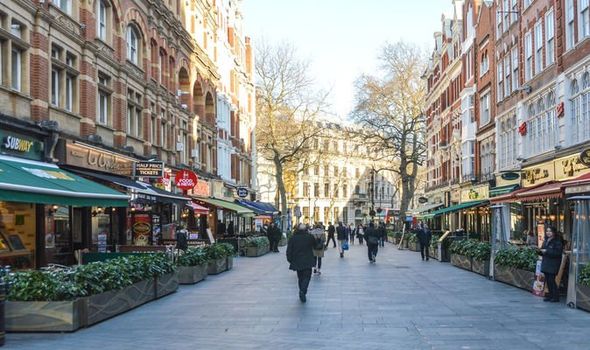 It is understood that around £150million of VAT is currently not charged as a result of taxfree airside sales. Again, it was feared costs would soar if EU citizens were also allowed to benefit from it after January 1.

Karen Dee, chief executive of the Airport Operators Association, warned the plan will hurt airports and high streets – and risks encouraging international travellers to go to European competitors for shopping.

She said: “This will not only harm airports but our high streets, which benefit from tourists. It also risks halting the recovery before it has begun.” 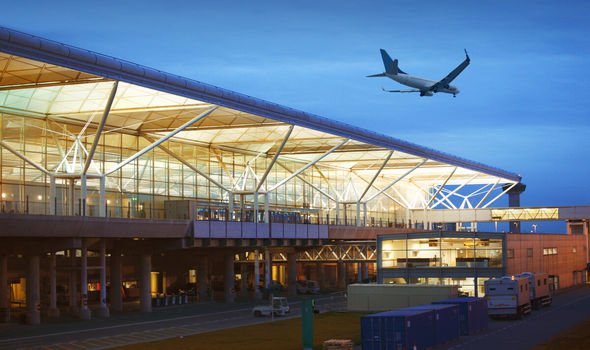 Key Conservative MPs, including Nickie Aiken and Henry Smith, have also joined the call for a U-turn.

However the Government has stressed the post-Brexit changes will also bring benefits, with people flying to the EU from Britain being able to purchase alcohol and tobacco without having to pay VAT and excise duty once they have passed through security controls.

A Treasury spokeswoman said: “Supporting jobs is our number one goal. We’re also providing a significant boost to airports with our extension of duty-free sales to passengers travelling to the EU.

“Less than 10 per cent of non-EU visitors to the UK use the VAT refund scheme and extending this to EU visitors could cost up to £1.4billion a year.”