Speculation has continued to grow regarding whether Kate, and her husband Prince William, will announce they are expecting a fourth child, to join Prince George, Princess Charlotte and Prince Louis in the Cambridge fold. Reports gained even further momentum after Princess Eugenie confirmed that she and husband Jack Brooksbank will be welcoming a child to the world in the early part of next year. But while Kate was pregnant with her first child, she endured severe morning sickness, leaving her to require a four-day stay in London’s King Edward VII Hospital.

As concerns for Kate’s health grew, and the Palace confirmed her pregnancy, the Duke and Duchess of Cambridge were inundated with positive messages from the public, and leading figures across the globe.

This, according to former Daily Mirror royal correspondent Victoria Murphy, helped the couple cope with Kate’s ongoing health battle with hyperemesis gravidarum, which occurs in around only two percent of women.

At the time of Kate’s first pregnancy with George, Ms Murphy said: “There’s been an outpouring of support for the couple that made them feel, perhaps, a little bit more positive about the whole thing.”

Initially, the Palace had been reluctant to confirm Kate and William were expecting, as she was in the very early stages of her pregnancy. 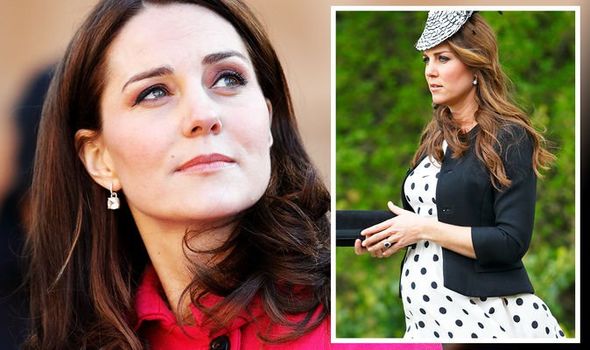 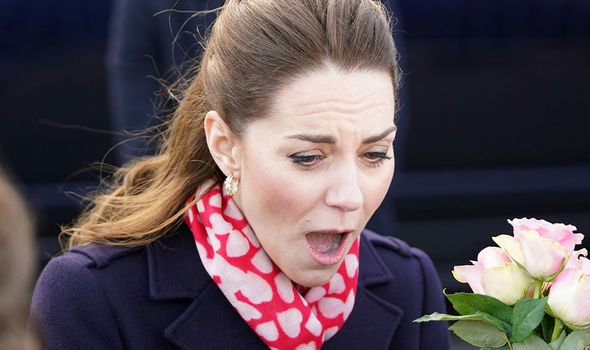 Yet, when it became clear Kate would likely be spotted in hospital receiving treatment, an announcement was made – with the public being made aware of the Cambridges’ happy news just hours after senior members of the Royal Family.

“We believe she’s about seven to eight weeks pregnant at the moment.”

Among those wishing Kate and William their best, was the Duke’s father Prince Charles, who said: “I’m thrilled, marvellous. 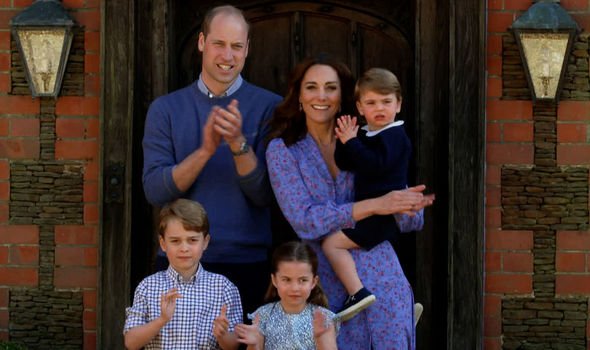 “It’s a very nice thought of grandfatherhood in my old age, if I may say so, so that’s splendid.”

He added: “I’m very glad my daughter-in-law is getting better, thank goodness.”

According to ABC, Kate’s condition worsened while she and William were staying with the Duchess’ parents in Bucklebury, where she started experiencing severe morning sickness symptoms.

This led William to spring “into action and drove his wife along with their personal security team 50 miles in their Range Rover to the hospital where Kate was placed on an IV drip”. 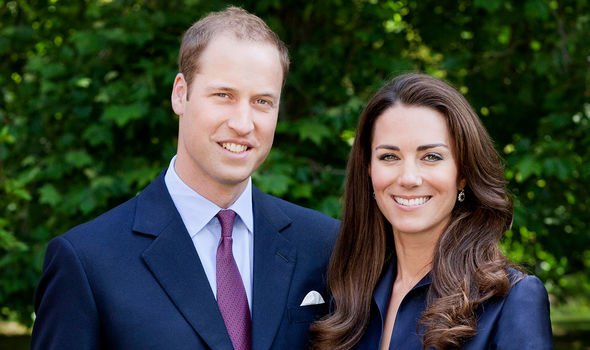 But moving to ensure fears were dampened, Nick Loughran, the assistant press secretary to the Duke and Duchess of Cambridge, released a statement following her four-day stay in hospital.

He said: “The Duchess of Cambridge has been discharged from the King Edward VII Hospital and will now head to Kensington Palace for a period of rest.

“Their Royal Highnesses would like to thank the staff at the hospital for the care and treatment The Duchess has received.”