On Saturday, the Duke and Duchess of Cambridge took Prince George and Princess Charlotte to their first football game. As their favourite team Aston Villa thrashed Norwich 5-1 in the Premier League, the family was spotted adorably celebrating in the stands. Even though it is hard when you are in the Royal Family, William and Kate have done their best to keep their children’s lives as normal as they can be.

They are often pictured doing outdoor activities together and, even if they have a nanny, Kate still relies a lot on her parents for childcare.

In July, Carole and Michael Middleton were spotted taking the children out to a local festival while Kate was at Wimbledon and William was completing his own royal duties.

Those who attended the festival said the children looked like they were having an amazing time and enjoyed playing the different games.

Carole also held Charlotte’s hand while she attended an event with Kate in late August. 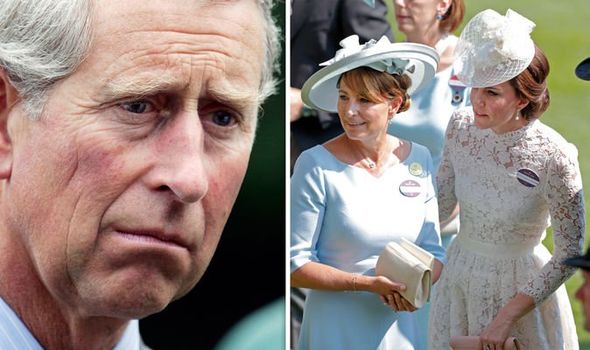 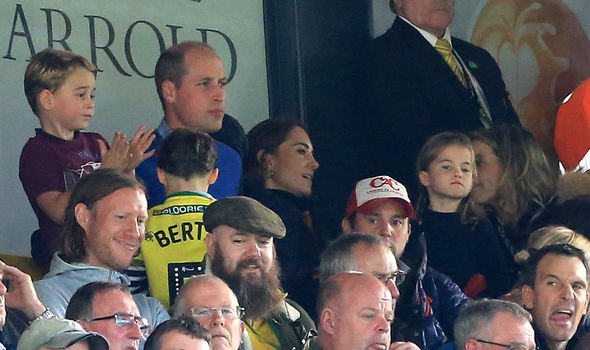 According to a 2015 report by the Daily Star, Prince Charles was not particularly impressed with the “close relationship” Carole and Michael had with little George.

The Prince of Wales is said to have blamed the couple for not seeing his grandson enough.

The report reads: “The heir to the throne has apparently loaded to his friends about how little he sees his grandson. 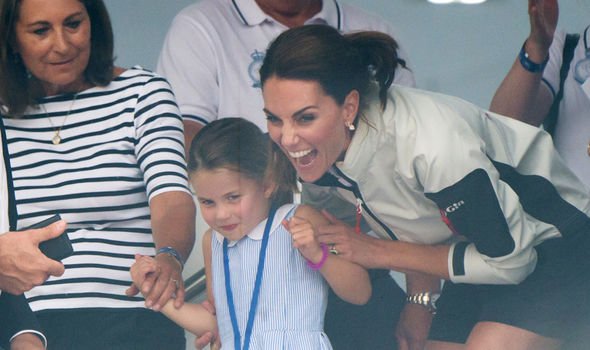 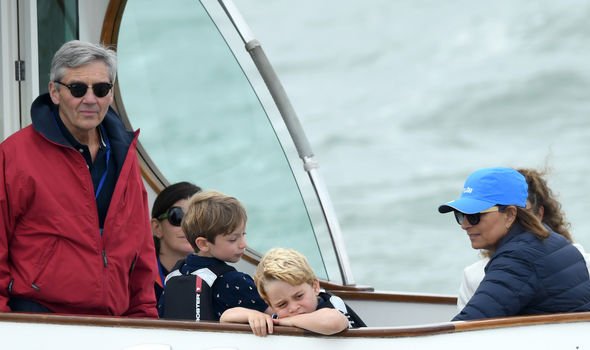 “And he is said to have blamed ‘the March of the Middletons’ for his exclusion.”

The reports quote a source as saying: “Charles has complained to his friends: ‘They never let me see my grandson.’

“Carole has rather taken over.

“She dictates when George naps, when and what he wants. 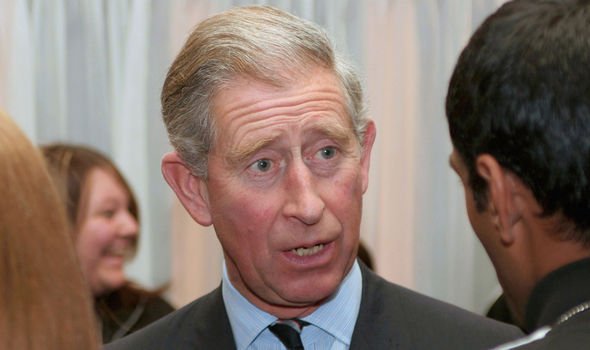 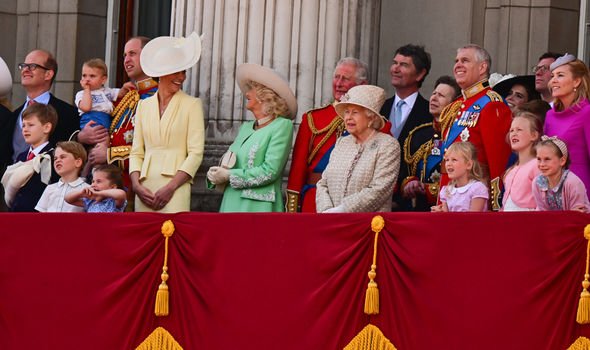 At the time, Prince Charles’ spokesman refused to say when the Prince had last seen George, adding: “We could not comment on the specifics of private arrangements.”

The last time little George was pictured with his grandfather, Charles, was in June, on the balcony of Buckingham Palace during Trooping the Colour.