Home » Europe » Kate Middleton heartbreak: The reason why the Cambridge family are upset this week

Kate Middleton heartbreak: The reason why the Cambridge family are upset this week

The Cambridge family have spent most of lockdown at their country home. Since March, Prince William, Kate, Duchess of Cambridge, Prince George, Princess Charlotte and Prince Louis have been working and homeschooling at Anmer Hall in Norfolk.

Kate, William and the three Cambridge children spent the weekend visiting the Queen and Prince Philip in Scotland.

The Queen and the Duke of Edinburgh travelled up to Balmoral last month to spend a few weeks enjoying their summer break.

Queen Elizabeth II held a socially distanced family reunion with Prince William, Kate, Duchess of Cambridge and their three children on Saturday according to The Sun on Sunday.

The reunion of the Queen, the Duke of Edinburgh and the Cambridge family is the first time since lockdown began in March they have all met in-person.

The Duke and Duchess of Cambridge visited Balmoral where the Queen and Prince Philip remain in a covid-secure bubble with their three children. 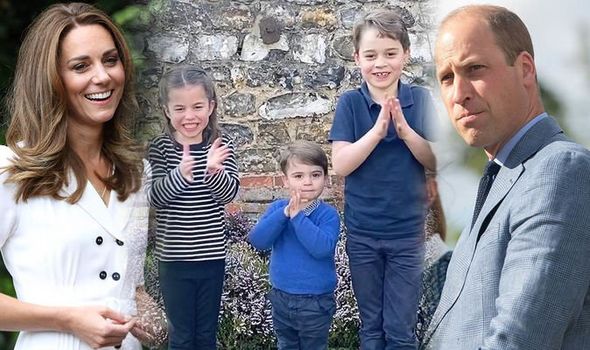 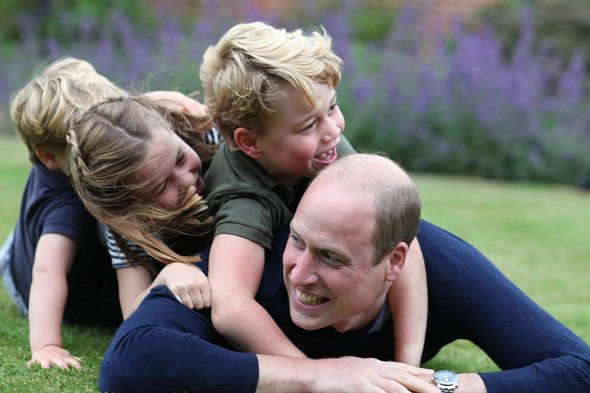 The Cambridge couple were said to have visited in a bid to show their support after a “difficult year”.

A royal insider told The Sun on Sunday: “Like every family, they’ve been desperate to get back together and over the moon, it was possible this weekend.

“They’ve all been up there for a few days and although there are very strict procedures with social distancing, they’ve been able to find ways of seeing each other outside.

“It’s obviously been a difficult year for the Queen and Duke of Edinburgh seeing the country dealing with the pandemic, so they were all keen to go there to show their support.” 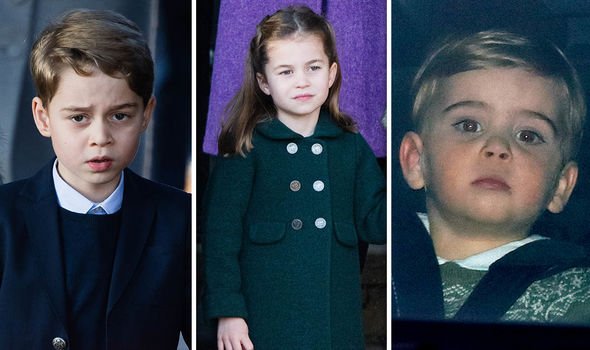 But now Kate and William are preparing to move back to London from their Norfolk home.

The family must return to Kensington Palace ahead of their children returning to school.

Prince George and Princess Charlotte must return to school during the week starting September 7.

This means this coming weekend is the last holiday weekend they will enjoy before the new school year begins.

Originally the couple decided to leave London once schools were forced to close on March 20.

Instead, the couple have spent all of lockdown homeschooling their children.

Kate and William frequently spoke of their struggles with homeschooling.

Speaking to That Peter Crouch Podcast Prince William said: “Probably that my patience is a lot shorter than I thought it was.

“And that my wife has a lot of patience. I was a bit embarrassed about my math knowledge – I can’t do Year 2 Maths!” 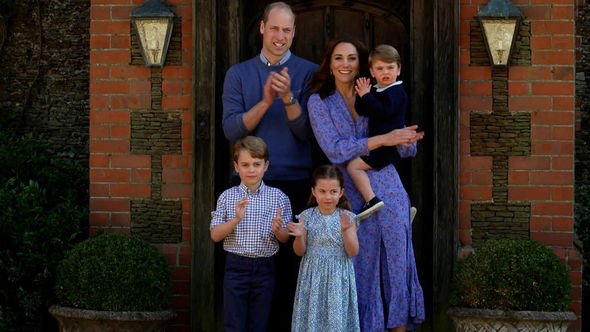 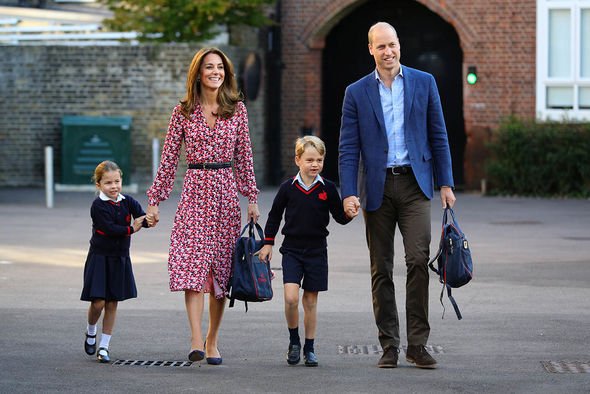 Next week, the Cambridge children will see Prince George begin Year Three and Princess Charlotte will begin Year One at Thomas’s School in Battersea.

It has yet to be confirmed when the family plan to move back to their London home, but the move is likely to be upsetting for them.

The Cambridge family like other members of the Royal Family enjoy spending time in the countryside and country pursuits.

The family often choose to spend their free time in the countryside.

Earlier this year, the Duchess of Cambridge said in a podcast her favourite times with her family are “outside in the countryside and we’re all filthy dirty”.

Speaking on the Happy Mum, Happy Baby podcast, she added that her youngest son Prince Louis “loves smelling flowers” and “enjoys being outside”.

The eldest Cambridge children have also been frequently encouraged to enjoy the outdoors during their breaks from homeschooling each day.