Kate Middleton devastated: How family were to blame for Prince William split

Kate, Duchess of Cambridge and Prince William have been married for more than eight years, after meeting at the University of St Andrews in Scotland. They now have three children, and their life seems picture perfect – however, it was not always the case. In 2007, the young couple briefly separated, which came as a shock to many.

Reports of Kate and William splitting circulated in 2007 and BBC Royal Correspondent Peter Hunt said at the time: “It’s a surprise because it had seemed very stable and very steady.”

In the royal documentary, William & Kate: The Journey, royal editor Duncan Larcombe suggested a reason why the Duke and Duchess of Cambridge split.

Mr Larcombe said: “One of the theories of mine is it was because of her family background.”

Read More: The promise Prince William made to Kate four years before wedding 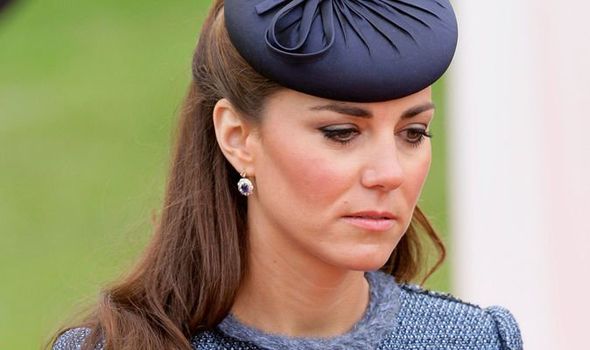 Although the palace denies this, Mr Larcome revealed: “One or two people in William’s inner circle may have had that view.”

According to Mr Larcombe, William’s friends used to laugh at Kate’s mother, Carole Middleton whose former job was as an air hostess.

Mr Larcombe said: “They used to say ‘doors to manual’ whenever they saw Kate Middleton.”

However, royal author Christopher Anderson says it was Camilla, Duchess of Cornwall and William’s father Prince Charles who drove a wedge between the young couple. 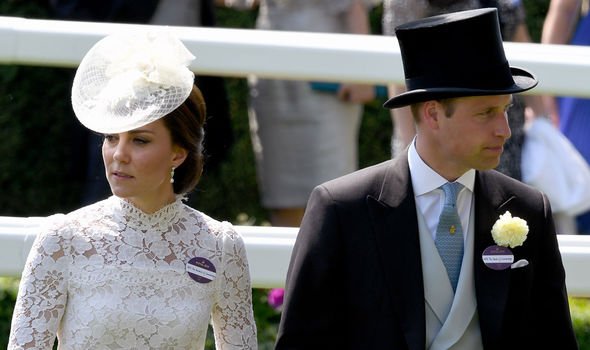 In his royal biography, Game of Crowns, Mr Anderson focuses on three of the most famous Windsor women, the Queen, Camilla and Kate.

The author told The Daily Beast: “I was in London when the breakup [of Kate and William] occurred.

“I was shocked, completely stunned, everyone thought it was only a matter of time before William was going to ask Kate to marry him.

“And then people started telling me that Camilla was behind it.” 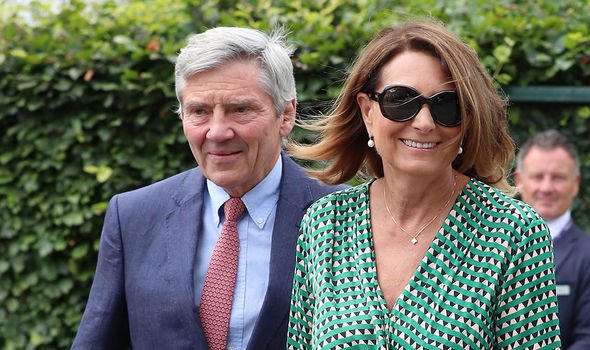 Mr Anderson explained: “Camilla is a bit of a snob. She’s an aristocrat, she has always been moving in Royal circles.

“She had always thought of herself as the heiress to Alice Keppel, her great-grandmother, who was the mistress of Edward VII.

“She was very proud of that connection, she boasted about that as a child and as an adult and that’s what she intended to be; part of the Royal circle in the role of mistress to the future king, and then the king.

“She did not look at Kate as someone who was worthy of joining the Royal Family.

“Kate is the first working-class woman to be accepted into the Royal Family. She is descended from coal miners and her mother was a flight attendant. 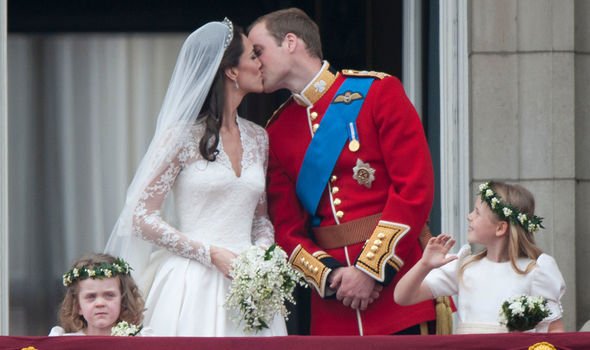 “So for all those reasons Camilla never really felt that Kate Middleton as an individual and the Middleton family as a whole were going to be worthy of entering into the Royal Family.”

“I was told at the time of the breakup, and later on as well, that Camilla basically whispered in Charles’s ear that it was really time to make—to force—William to make a decision one way or the other.

“It has been since confirmed publicly that Charles did suggest to William that he either make a commitment to Kate or basically set her free, as it were.

“Now, his motives for doing that may have been pure but Camilla’s…not so much. She was the instigator of this.”

However, the pair soon reconciled and Prince William proposed in 2010 while the pair were holidaying in Kenya.

They married a year later, at Westminster Abbey, and now are parents to Prince George, six, Princess Charlotte, four and Prince Louis, one.