The pair who have re-commenced in person royal duties in the last few weeks employ positive techniques to mentor their children, Prince George, Princess Charlotte and Prince Louis.

Instead of punishing their child with the “naughty step”, the Duke and Duchess of Cambridge have introduced a “chat sofa” to help better understand their youngster’s needs.

Here the couple will talk to their parents about what is upsetting them and how to resolve the issue.

Speaking to The Sun, a source claimed Kate and William like to resolve their children’s issues through an open discussion.

The source said: “The children are encouraged to talk about their feelings.

“They express their concerns over school subjects, a swimming class, a tricky ballet manoeuvre, a missed tennis rally, or seeing children starving on a TV ad. But a talk ensues and a solution found.

“There is no question of one parent saying ‘no’ and the other saying ‘yes’ later on as Kate and William want to present a unified parental front to their children.” 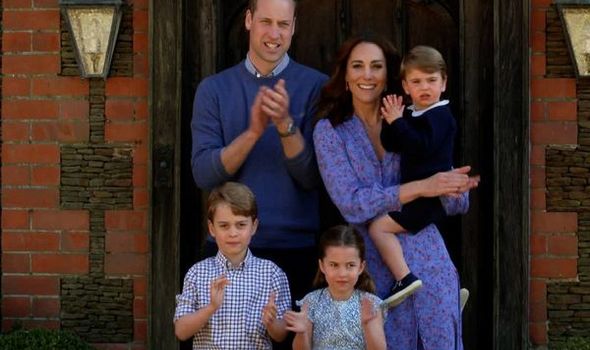 Prince William, as an ambassador for several mental health charities, believes talking about the issues can help resolve long-term problems.

The couple also stresses the importance of privilege to their children.

“Awareness of others less fortunate than themselves, physical and mental health and going to sleep in a calm happy house is so utterly important to them all, the source revealed.” 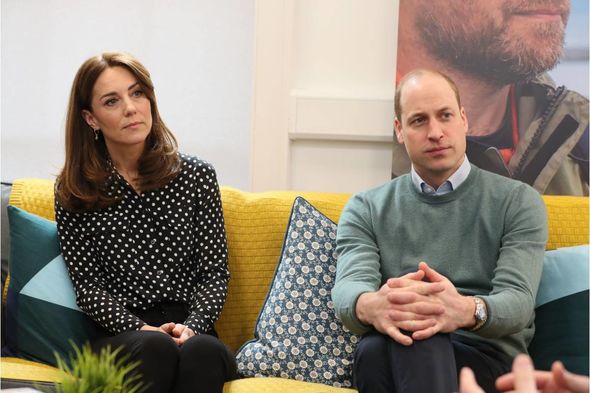 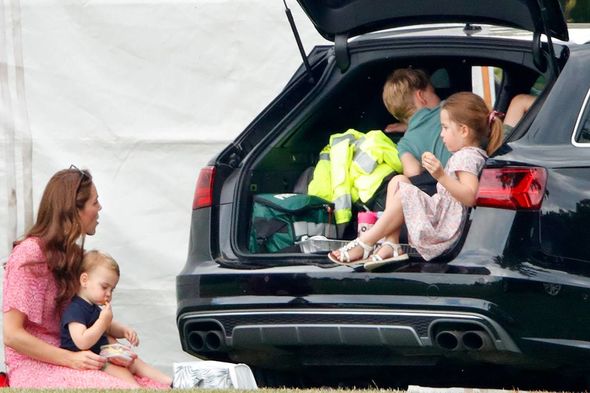 When the children express their anger, Kate and William immediately send their child to the sofa.

The Duke and Duchess calmly talk to their child, applying ‘emotional coaching’ to walk through their emotions.

The source said: “The television is not on throughout the day and programmes have to be met with parental approval.”

Royal heartbreak: Why today is difficult for Queen AND Kate Middleton

The children have their favourite programmes when they are allowed to watch the television.

What, Where, When, Why, Numberblocks and Horrible Histories are believed to be Prince George and Princess Charlotte’s favourite programmes.

But their children like to watch a variety of programmes.

The source revealed: “There is the staple of Peppa Pig, Thomas the Tank Engine and cartoons on Disney Channel.” 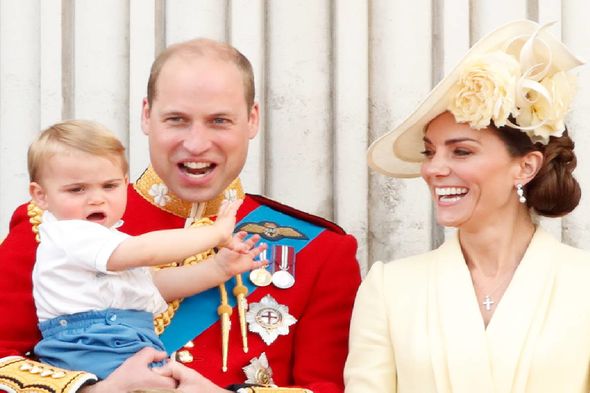 But the mum of three, Kate is keen to have her children appreciate the outdoors.

After she designed her garden for the Chelsea Flower Show in 2019, the Duchess revealed how she encourages her children to take an interest in nature.

The children are said to have taken their mothers’ guidance.

The insider revealed: “All the children seem to like games and a quiz.

“They get fired up [trying to find things from the show] in the garden.”