Kate and William have been at the forefront of the Royal Family’s response to the ongoing crisis and have been regularly issuing messages of support to those on the frontline of the pandemic. The Duchess of Cambridge won over the nation by posting her own photographs of her youngest, Prince Louis, covered in rainbow coloured paint to honour the NHS earlier this year. Their two eldest children, Princess Charlotte and Prince George, volunteered to help out during the crisis.

Kate took photographs of the two children and William delivering food to vulnerable people in their area back in June, and they’re been writing supportive letters to a range of charities.

The couple took part in a game of bingo with pensioners and video-called NHS workers, too, in their tireless work to boost national morale.

However, the Duke of Cambridge had been helping those in crisis through a different way, as well.

To honour the one-year anniversary of Shout 85258, a texting helpline, he and Kate spoke to several volunteers who work on the scheme — and told them his “secret”. 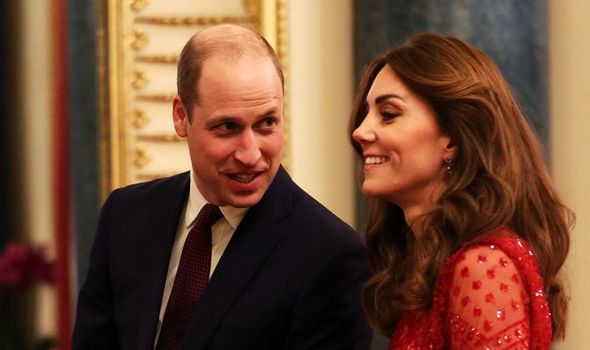 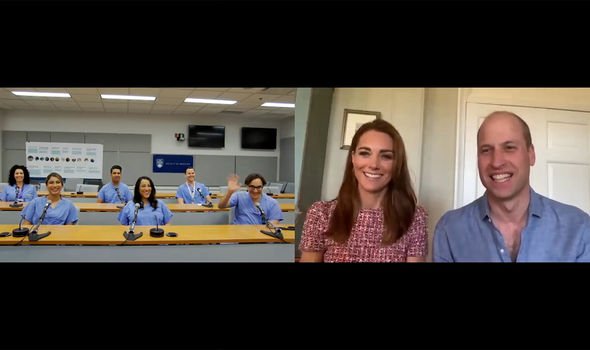 He told them: “I’m going to share a little secret with you guys, but I’m actually on the platform volunteering.”

He had remained anonymous while taking part in the Shout 85258 scheme, which provides support through text messages to those experiencing personal crises.

The royal also said he had been trained by the mental health charity, and used a pseudonym like the rest of the volunteers. 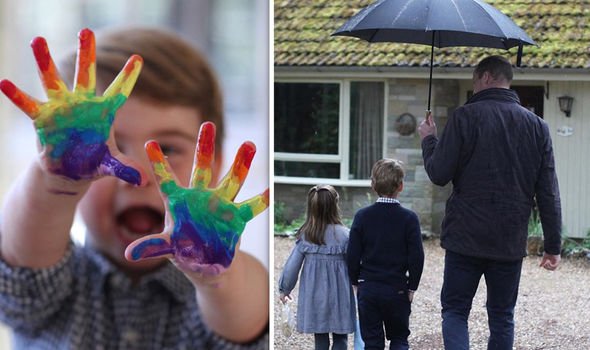 Back in June, BBC journalist Tony Smith noted: “The face that the second-in-line to the throne is now routinely helping people in such desperate situations is hugely significant — it gives Prince William a unique perspective on what young people in crisis may be going through.”

Kate and William had helped to launch Shout 85258 last year along with Meghan Markle and Prince Harry.

The four of them invested a grand total of £3million in the services through their then-shared platform, The Royal Foundation.

The charity has since explained that approximately 65 percent of those texting are under 25, all seeking mental health support.

Shout volunteer Jo Booth later told the BBC what an impact it made on her when the Duke of Cambridge discussed his volunteering experience.

She said: “When he revealed that information to us on our recent Zoom call, the conversation changed, it became the six of us chatting about what it was like to be a volunteer, and he was asking us for tips on how to cope with various things. 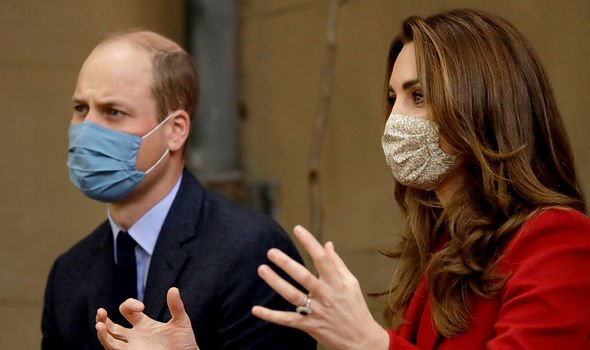 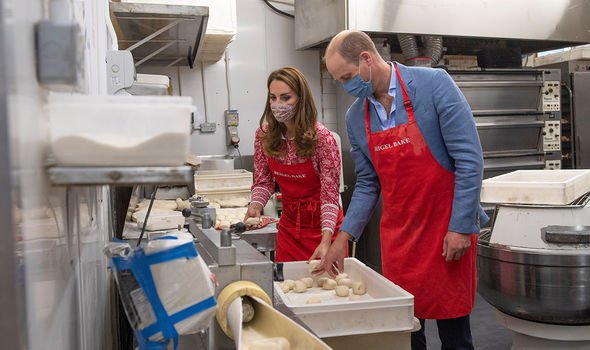 “It was just like talking to a member of the team and I think that was refreshing.”

The Duchess of Cambridge also took the opportunity to mention that she had been working as an NHS Volunteer Responder.

This service connects volunteers with the vulnerable, and she explained she had been getting involved with “check in and chat” phone calls with those who are self-isolating.

The royal was sure to tell the 120 volunteers that they had offered a “lifeline” to those in their community.

However, the Cambridges’ glowing public image did take a hit a few weeks ago, due to another secret. 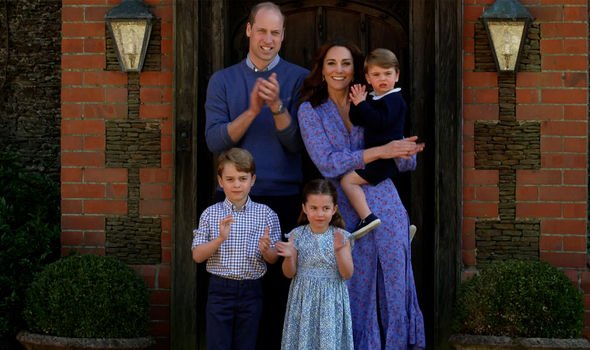 William has faced backlash after it emerged that he had tested positive for coronavirus back in April, but kept the news hidden as he “didn’t want to worry anyone”.

His 72-year-old father, Prince Charles, went public with his positive diagnosis in March, but William’s experience with the disease was only discovered when he told a member of the public.

When the news was leaked to the papers, royal author Robert Jobson tweeted: “Prince William’s decision to LIE about contracting COVID-19 earlier — for whatever reason — is appalling.

“Kensington Palace were asked several times by the media whether Prince William had contracted the virus and were told categorically ‘no’.

“This has created a serious issue of trust.

“If the Palace is prepared to LIE about an issue as serious as Prince William, second-in-line to the throne, contracting COVID-10 what else have they LIED about when questioned by the press and why should the media believe any deals going forward?”

The Duke of Cambridge is yet to address his diagnosis publicly.