William and Harry’s rift is said to still be at an incredibly tense stage, with some questioning whether the Duke of Sussex will even return to the UK as originally planned next month. The brothers were set to unveil a memorial statue of their late mother together on what would have been her 60th birthday, on July 1. While there’s been some speculation Kate might step in to replace Harry if he does not attend, a figure who was close to Diana predicts the Duchess of Cambridge will actually help the brothers reconcile for the emotional occasion.

Steward Pearce was Diana’s private voice and presence coach — he worked with her throughout the Nineties, helping her to finetune her public speaking skills, posture and expression.

Speaking to the Daily Express, he claimed that Kate would play a pivotal role in bringing the warring brothers back together.

He explained: “She is a peacemaker. She loves harmony and balance. Look at the way she looks.

“Of course, if she saw those two boys, who she knows have a very close bond, exploring challenges, I am sure she would step in and try to be the peacemaker.

“But I feel all these emotions have been completely blown out of proportion. 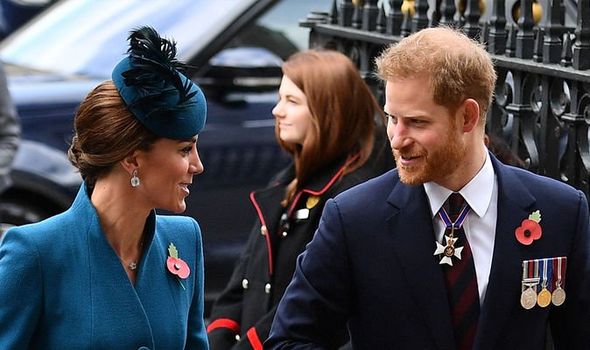 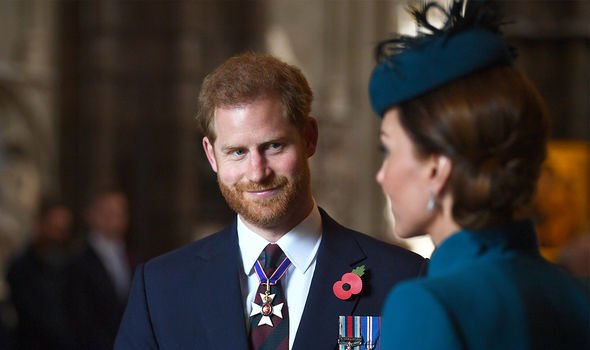 “Royal brothers are not supposed to argue? Oh, come on, let’s get real!”

Mr Pearce added that Kate shares some of Diana’s traits, and has listened intently to the stories William and Harry have shared about their late mother — a move which would inevitably help her bring the brothers back together.

The Duke of Sussex did famously describe Kate as the sister he always wanted when her engagement to William was announced in 2010.

Harry told the German newspaper Bild: “I’ve always wanted a sister and now I’ve got one.

“I’ve known Kate for years, and it’s fantastic that she is becoming part of the family.”

Even when Harry and William’s feud was thought to be pulling the brothers apart throughout 2019, Kate was regularly pictured laughing with her brother-in-law in public.

However, their row worsened after the Sussexes announced their intention to step back from their royal roles last year — and Kate appeared to side with her husband. 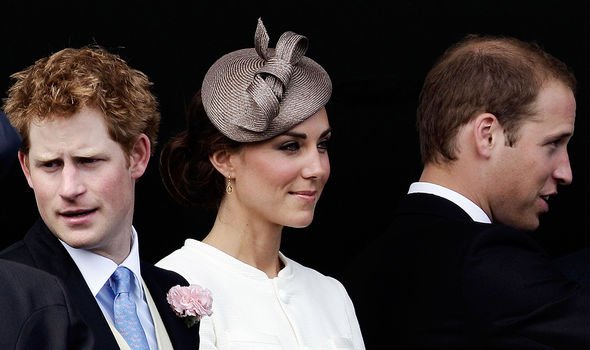 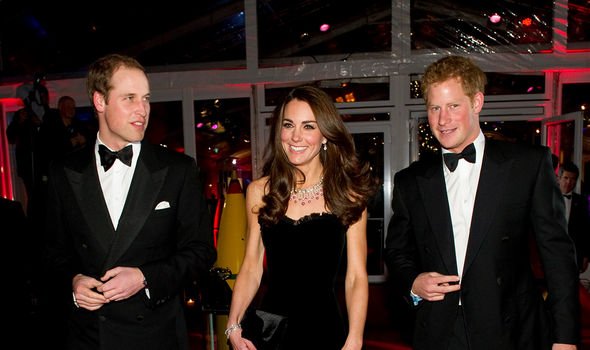 Meghan and Harry’s final royal engagement at Westminster Abbey in March saw the couple timidly attempt to greet the Cambridges with a smile.

The footage from that day suggests Kate and William gave their in-laws the cold shoulder.

But, when Harry next returned to the UK for Prince Philip’s funeral, Kate struck up a conversation with him while leaving St George’s Chapel.

The pair then engaged William in their discussion — before the Duchess of Cambridge walked up ahead, leaving the estranged brothers to talk in private.

Kate was subsequently hailed as the “peacemaker” within the Royal Family, and there were brief hopes the brothers would come back together.

When William and Prince Charles then had a two-hour chat with Harry at Windsor Castle after the service, Kate is also said to have dipped in and out of the attempted peace talks. 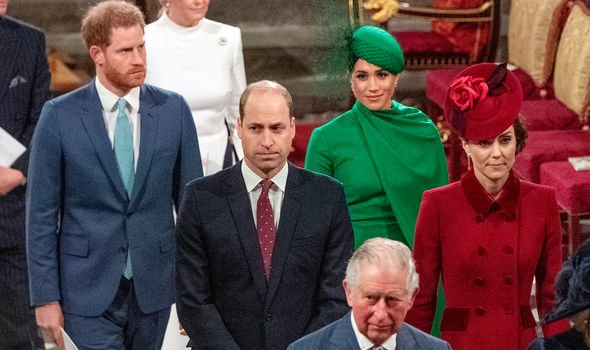 However, concerns that Harry’s next onslaught against the Firm in his series, ‘The Me You Can’t See’, where he accuses his relatives of “total neglect”, have left fans worrying the gap between the Sussexes and the monarchy may now be too large to bridge.

But, Kate’s determination to hold the Royal Family together has been apparent in her previous diplomatic acts.

Kate helped to arrange Charles’ family portrait to mark his 70th birthday despite William and Harry’s fallout at the time.

Writing in the Mail on Sunday, Ms Andrews also claimed: “Last summer, Kate made sure that her family was back in time from their holiday in the Isles of Scilly to coincide with Charles’ stay, so ‘Grandpa’ could give birthday presents to seven-year-old George.” 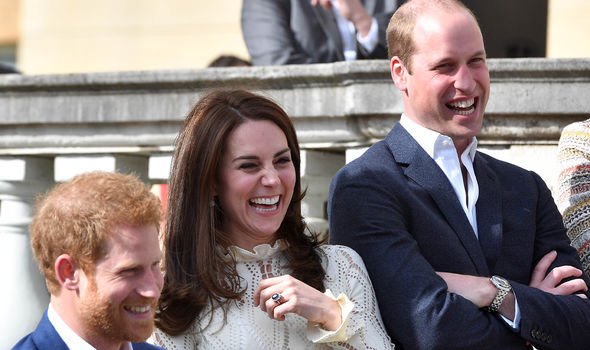 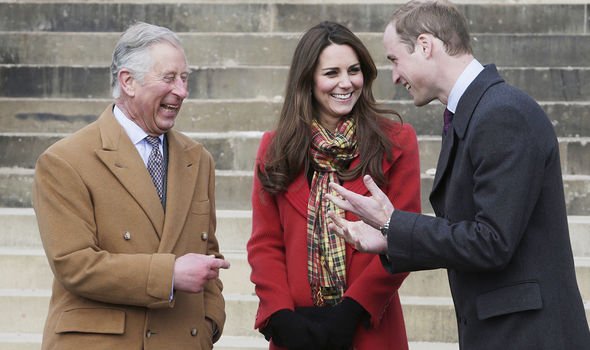 William and Charles are now thought to be “more aligned” in their attitudes than ever before, and have bonded over their shared destinies of one day inheriting the throne.

Kate also allegedly told friends that it was not too late to “pull Harry and Meghan back” into the royal fold before their bombshell Oprah Winfrey interview aired in March, according to The Telegraph’s Camilla Tominey.

Kate’s uncle Gary Goldsmith even told Closer magazine: “If anyone can bring peace to the royals, Kate can.

“Kate is a brilliant arbiter and peacemaker. Every bone in her body is about making friends and doing the best she can…she’s trying to mediate.”