Following the party’s disastrous 2019 election result, Sir Keir has moved to take the party towards a more moderate stance and away from the hard left. Amid the coronavirus crisis, Sir Keir has even begun to close the gap in the polls with the Tories. According to a YouGov poll taken from June 13 to 15, 45 percent believe Sir Keir to be a more competent leader than Boris Johnson who now stands at 41 percent.

While the Labour Party under Sir Keir is beginning to rise in the polls, professor Steven Fielding from Nottingham University claimed Jeremy Corbyn could still prove to be a “menace” for the new leader.

Speaking to Express.co.uk, Mr Fielding insisted Sir Keir will soon have to deal with the 2019 manifesto which could place him in a battle with Mr Corbyn.

He said: “Jeremy Corbyn is a menace for Keir Starmer.

“For a certain section of the party, Corbyn is the Prime Minister of their hearts and he can do no wrong. 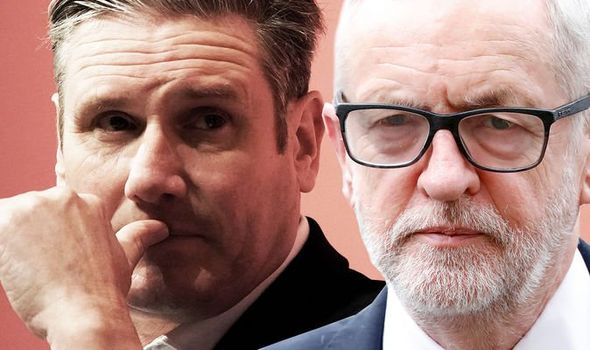 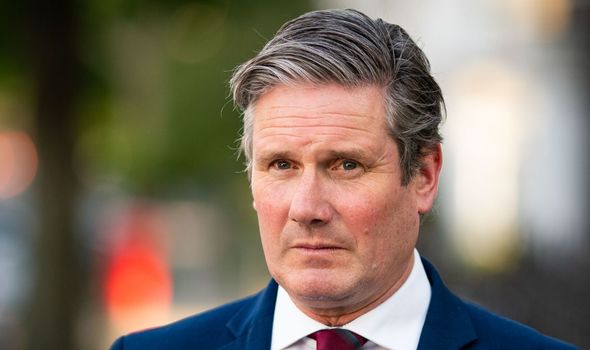 “I think the danger for Starmer at the moment, is that he got elected by a significant number of people who thought Corbyn was quite a good thing.

“When Starmer does get to the detail of the 2019 manifesto and questions it, I’d be surprised if Corbyn, Momentum and the Socialist Campaign group don’t hit back.

“That will be a battle but at some point he has to address the party’s failing.”

JUST IN: Starmer braces for Labour members revolt after sacking of Long-Bailey 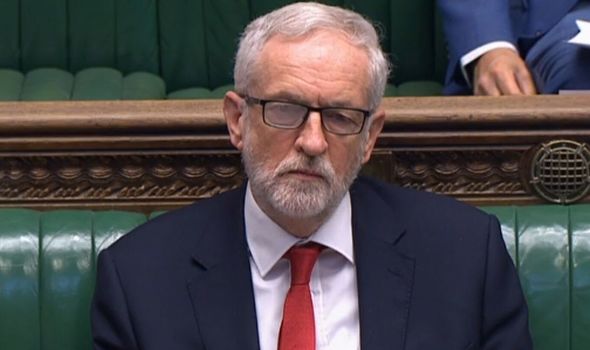 In a sign of an impending clash between the new Labour leader and Mr Corbyn’s supporters, Sir Keir sacked Shadow Education Secretary, Rebecca Long-Bailey on Thursday.

Ms Long-Bailey was asked to stand down after retweeting an interview in which Sir Keir claimed contained had an anti-Semitic conspiracy theory within it.

Ms Long-Bailey, who stood for the party leadership and was a part of Mr Corbyn’s Shadow Cabinet, later insisted she did not endorse certain sections of the article.

In the article in question, actress Maxine Peake had spoken about the death of George Floyd and how Israel had trained the US police on how to use certain tactics which contributed to his tragic death. 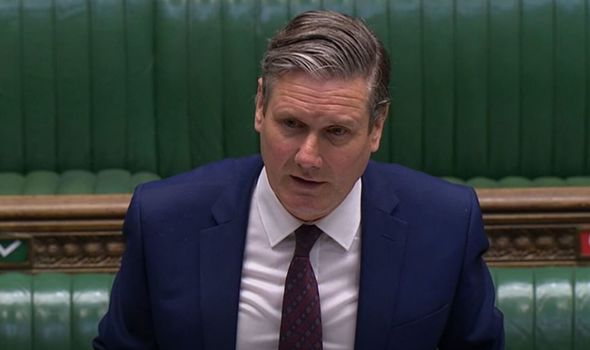 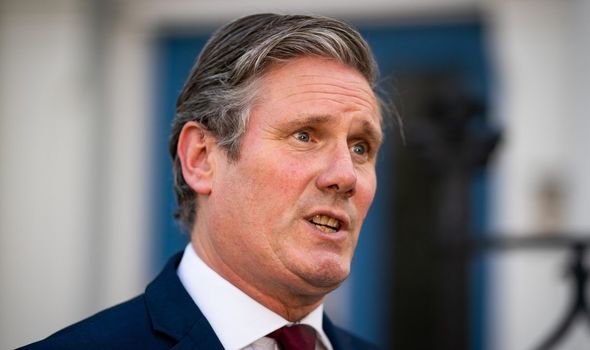 In the interview with the Independent, the actress said: “The tactics used by the police in America, kneeling on George Floyd’s neck, that was learnt from seminars with Israeli secret services.”

She later insisted she had been inaccurate in her assumption of police training in the US.

In response, Sir Keir said: “The sharing of that article was wrong because the article contained anti-Semitic conspiracy theories and I have therefore stood Rebecca Long-Bailey down from the Shadow Cabinet.

“I’ve made it my first priority to tackle anti-Semitism and rebuilding trust with the Jewish community is a number one priority for me.”

The Labour leader has come under criticism from some within the party.

Former Shadow Chancellor and MP for Hayes and Harlington, John McDonnell disagreed with the decision and has called for Sir Keir to reinstate the MP for Salford and Eccles. 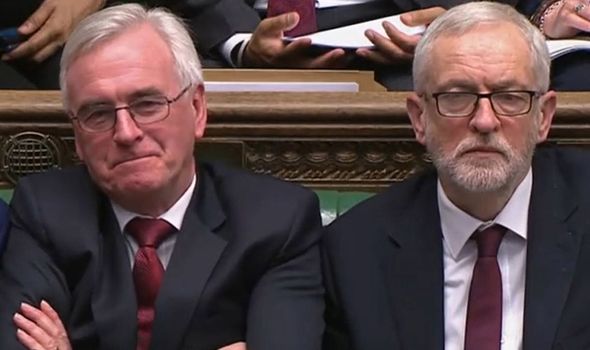 He said: “Throughout discussion of anti-Semitism it’s always been said criticism of practices of Israeli state is not anti-Semitic.

“I don’t believe therefore that this article is or Rebecca Long-Bailey should’ve been sacked. I stand in solidarity with her.”