Ivanka is the daughter of former US President Donald Trump and was a senior adviser to him during his term in office. She was captured getting emotional during her father’s final speech as President yesterday, after he lost the election in November. It is unclear what Ivanka and her husband Jared Kushner, who was also an adviser to the President, will do now Joe Biden has taken over the White House.

It is possible Ivanka may go back to perusing her business interests, which was her focus before her father decided to wade into politics.

In fact, at one point she was not sure whether she would even join him in the White House.

However, she told CNN she realised she could not have “one foot in and one foot out”, and decided to go all-in with the politics side of things.

She said: “I realised that having one foot in and one foot out wouldn’t work. 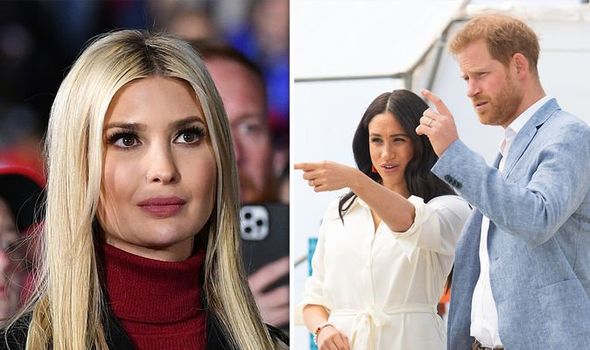 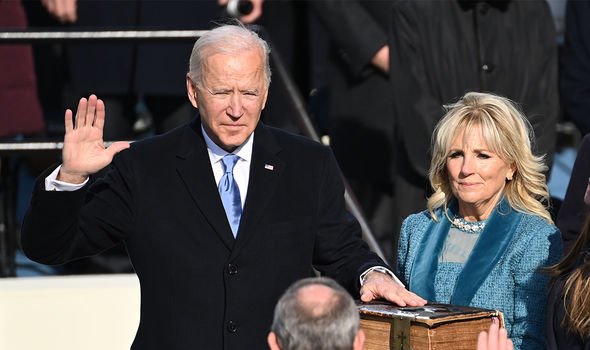 “And the reality is that it all happened very organically for me.

“I had to determine that my husband and I would both want to be in DC, that it was viable to move our children, that they would be happy in their new environment.

“After I decided I wanted to try, I needed to divest of numerous businesses, so did my husband.

“And I wanted to understand where I could be an asset to the administration, how I could help my father and ultimately the country.” 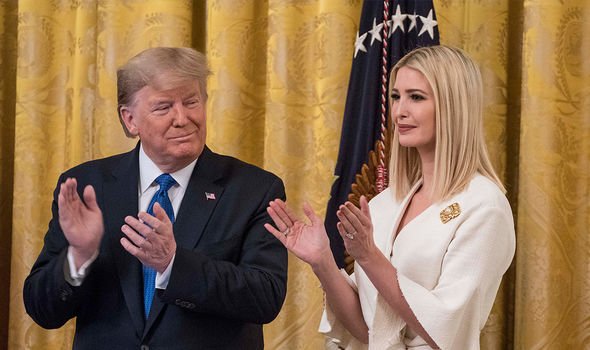 This realisation for Ivanka might have helped the Duke and Duchess of Sussex when they were planning their royal exit.

Meghan and Harry are said to have wanted a half-in half-out deal, but were told that was not possible.

They ended up with a deal that firmly out, meaning the couple can no longer “formally represent” the Queen.

The couple had initially said they wanted to carve out a “new progressive role” which meant becoming “financially independent” whilst still carrying out duties for the monarchy. 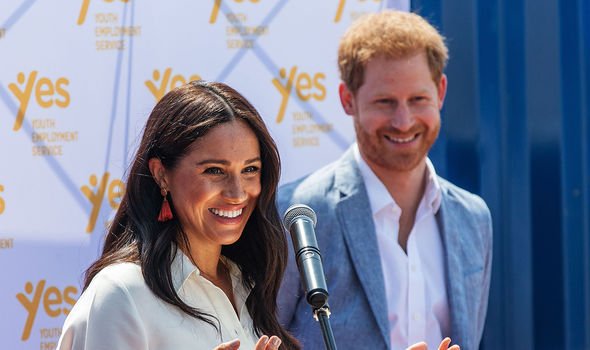 Their initial statement said they wanted to “continue to carry out their duties for Her Majesty the Queen, while having the future financial autonomy to work externally”.

They also wanted to retain their patronages and carry out “works for the monarchy within the UK or abroad, as called upon”.

In this way, it seemed like they wanted to become essentially hybrid royals in a role different to any that has come before.

However, the Queen was not on the same page and instead they were told they could be fully in or fully out, and they chose to leave completely.

Buckingham Palace released a statement that expressed affection for both Meghan and Harry and support in their decision, although a separate comment made it clear the couple was “required” to step back from all duties.

They moved to the US, dropped their brand name Sussex Royal, and pursued commercial interests, while not using their HRH titles.

Prince Harry was also stripped of his military titles, although the couple have retained their other patronages.

All this was decided at Sandringham in the days after the Sussexes’ bombshell statement last January.

There are clear parallels to this conundrum and Ivanka’s four years ago.

Ivanka, who was instrumental in the election campaign, clearly wanted to help her father in his role as President.

She told CNN she took on the special adviser title in order to reassure her critics that she would be holding herself to a high ethical standard.

In this way, she chose to be fully ‘in’ rather than contributing unofficially from the sidelines.

In contrast, when given the choice, the Sussexes ultimately chose to leave. 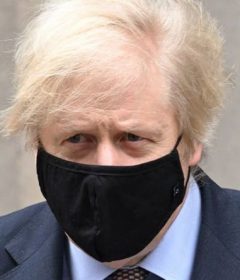 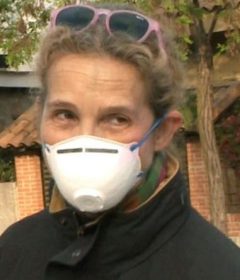 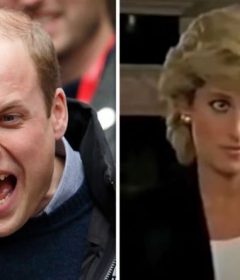