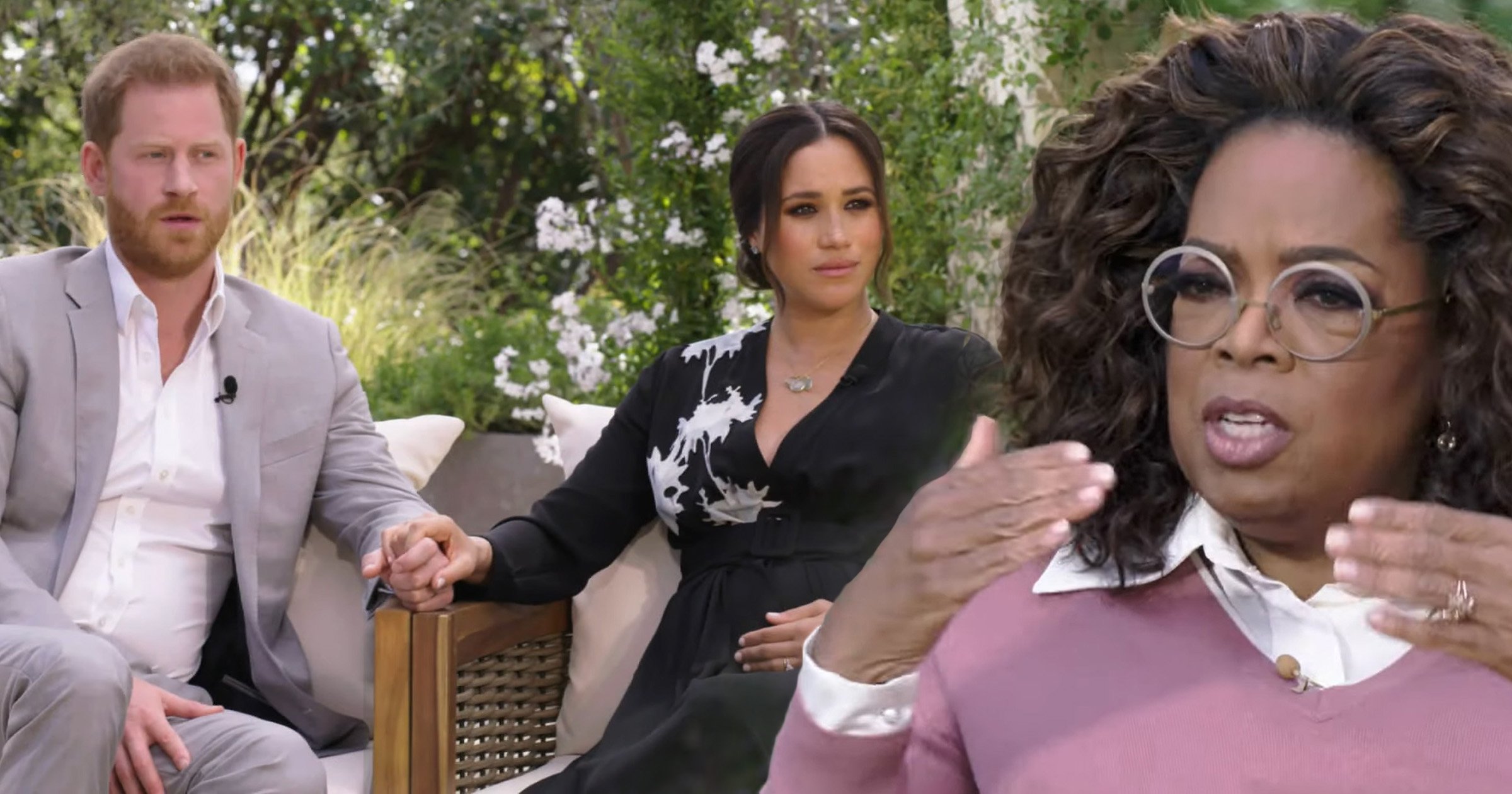 Prince Harry and Meghan Markle’s two-hour ‘tell-all’ interview with Oprah Winfrey will air in the UK after ITV purchased it in a ‘£1 million deal’.

British viewers will be able to watch Oprah with Meghan and Harry: A Primetime Special at 8pm on Monday, 24 hours after it is broadcast on CBS in the US.

Royal fans will also be able to catch up or rewatch the show on ITV Hub after the network won the rights by paying the huge sum, MailOnline reports

The highly anticipated show had sparked a bidding war between British broadcasters, with the BBC declining to take part.

Two trailers for the special – which has been extended from 90 minutes to two hours – promise ‘shocking’ revelations.

But the couple has been urged to delay the broadcast as Prince Philip is moved to another hospital for testing and observation for a pre-existing heart condition, along with treatment for an ‘infection’.

Senior royal sources claim the family is ‘pretty appalled’ by the idea of the interview being aired while the Duke of Edinburgh is so unwell.

One TV insider told the Mirror the show would be a ‘diplomatic bomb’ if Philip’s health worsens, saying: ‘CBS has sold millions of dollars worth of advertising around the interview, but bosses are aware of the delicacy of the Duke’s health.’

Meanwhile, royal biographer Robert Jobson has claimed the pair has made themselves ‘appear heartless, thoughtless and supremely selfish’.

It comes after Harry blasted the British media for ‘destroying his mental health’ in an interview with James Corden last week.

The dad-of-one insisted he hadn’t turned his back on the Royal Family and that his life will always be about ‘public service’ during the chat.

A dramatic trailer for the Oprah interview sees the chat show host ask Meghan: ‘Were you silent, or were you silenced?’

Addressing the former actress, Ms Winfrey then says: ‘Almost unsurvivable sounds like there was a breaking point?’

Comparing his struggle to his mother Princess Diana’s in a second teaser clip, Harry says: ‘You know, for me, I’m just really relieved and happy to be sitting here talking to you with my wife by my side.

‘Because I can’t begin to imagine what it must have been like for her going through this process by herself all those years ago.’

Prince Philip, who is three months away from his 100th birthday, was admitted to King Edward VII’s Hospital in the evening of Tuesday February 16 after ‘feeling unwell’.

Staff were seen covering the exit with umbrellas as he was taken into the back of an ambulance to be transferred to St Bartholomew’s Hospital on Monday.

Buckingham Palace said in a statement: ‘The Duke of Edinburgh was today transferred from King Edward VII’s Hospital to St Bartholomew’s Hospital where doctors will continue to treat him for an infection, as well as undertake testing and observation for a pre-existing heart condition.

‘The duke remains comfortable and is responding to treatment but is expected to remain in hospital until at least the end of the week.’