'It's looking good for June 21,' says top scientist in road to freedom 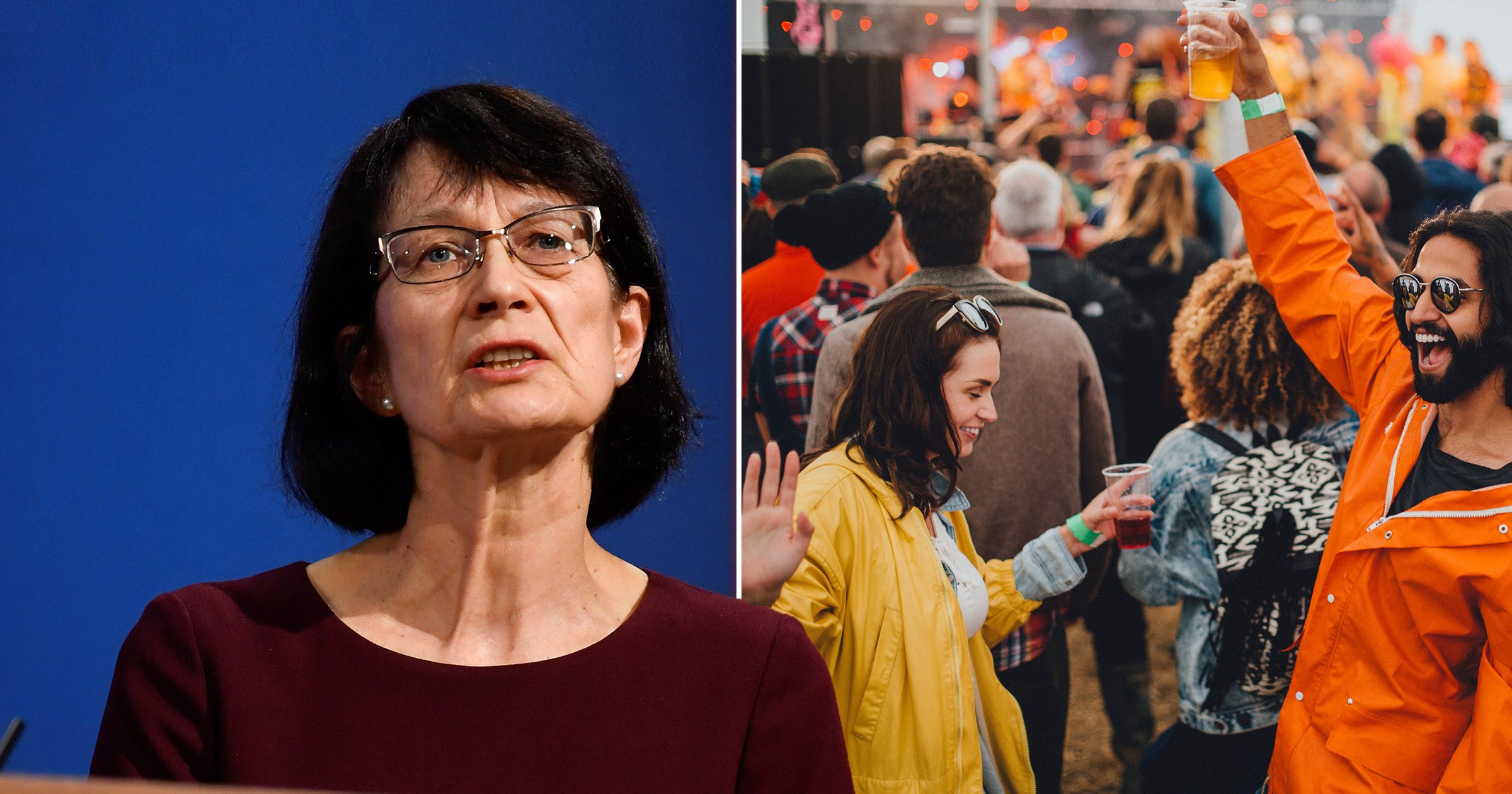 The chance of the UK unlocking as planned on June 21 is ‘looking good’, a key government scientist has said.

Dr Jenny Harries, the chief executive of the UK Health Security Agency, was optimistic about the road map going ahead but urged the public to be cautious.

There have been fears that the final relaxation of coronavirus restrictions could be delayed amid concerns around new variants – but the Government has insisted that its plan is on track.

Warning that the Indian variant has become the ‘dominant strain’ in parts of the country, Dr Harries urged the public to do their part to avoid another lockdown.

She told The BBC’s Andrew Marr Show: ‘It’s looking good if people are continuing to observe all of the safety signals, so we should not stop doing what we’re doing, particularly in areas where we have that variant of concern, the B1617.2 (Indian), in the north-west and around London.

‘It’s really important that people continue to do hands, face, space and work from home, have their jabs and go for tests as well.

‘The cases of the B1617.2 variant are rising, they have risen very steeply and much of the media have reported a 160% rise in cases over the week period but they seem to be slightly levelling at the moment.

The final stage of the roadmap is set to see all ‘legal limits on social contact’ lifted, allowing nightclubs to reopen and restrictions lifted on the number of people at events like festivals and weddings.

But Dr Harries warned: ‘We all need to be very cautious and I think we all don’t want to go back to the sort of lockdowns that we’ve had, it doesn’t matter whether you’re on Sage or out in the public, none of us want to return to that sort of restriction.’

She said the Indian strain is creating a ‘mixed picture’ across the UK.

Elsewhere, Professor Adam Finn, a member of the Government’s Joint Committee on Vaccination and Immunisation, suggested there could be an ‘adjustment’ to the lifting of restrictions on June 21.

Asked how likely it is that measures will be lifted on that date, he told Times Radio on Sunday: ‘We’re effectively in a race with the vaccine programme against the virus.

‘We know that we’re letting the virus out by spreading it about now, we know that we’re progressing well with the vaccine programme, but I think there’s going to need to be an adjustment of some sort.’

He told BBC Breakfast: ‘It’s always been a sort of provisional timetable and it has to be, or may have to be, adjusted according to events as they occur.

‘When we get to June, whatever happens on that date, this global pandemic will not be over. It will still be going on.’

Meanwhile, Home Secretary Priti Patel said there would not be a ‘green light all the way’ to unlocking restrictions. 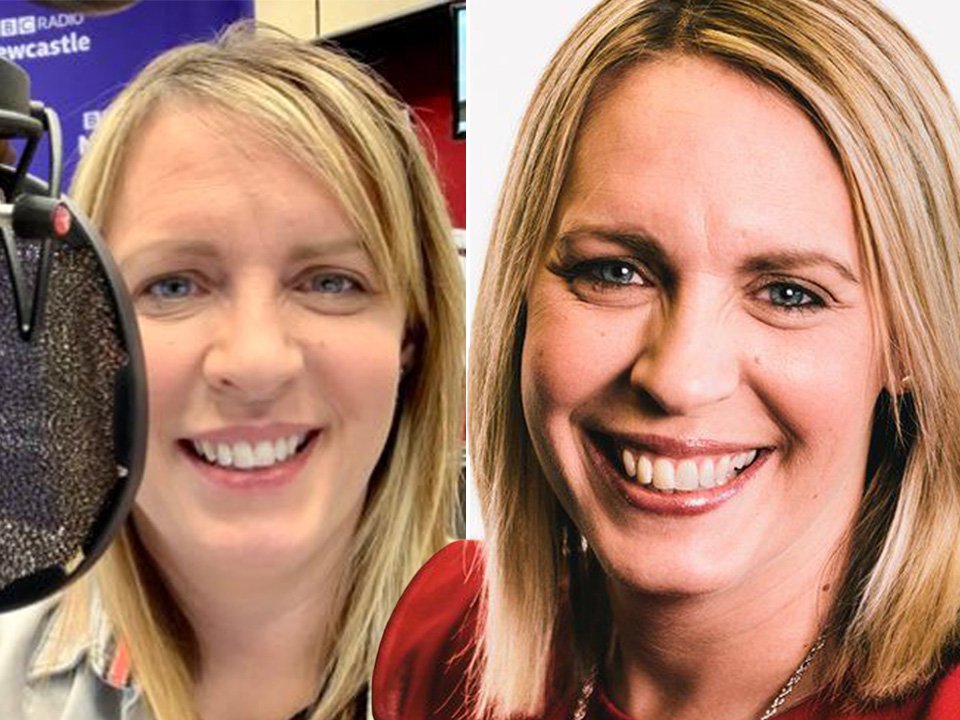 Ms Patel said: ‘We all have to be conscientious. All of us that are out and about now, we are distancing, wearing masks, following all the rules.

‘That is part of our normal life now and that will continue, and that, of course, will help us to that unlocking on June 21.’

The comments come after a study by Public Health England (PHE) found that the Pfizer coronavirus vaccine is 88% effective against the Indian variant after two doses.

Health Secretary Matt Hancock described the outcome as ‘groundbreaking’, while PHE said it expects to see even higher levels of effectiveness against hospital admission and death.

Meanwhile, the AstraZeneca jab was 60% effective, compared with 66% against the Kent variant over the same period.

New data from PHE shows there have been at least 2,889 cases of the Indian variant recorded in England from February 1 this year to May 18.

Latest figures show that more than 60 million doses of coronavirus vaccine have now been given in the UK, including 50 million in England.