Home » Europe » ‘It’s his experience!’ Prince Harry ‘not cashing in’ on Royal Family in latest interviews

‘It’s his experience!’ Prince Harry ‘not cashing in’ on Royal Family in latest interviews

Speaking to US Weekly, editor in chief and co-founder of True Royalty TV Nick Bullen told viewers that he did not suspect Prince Harry is “cashing in” on the royal family with his latest mental health docuseries ‘The Me You Can’t See’. Instead, Mr Bullen suggested Harry is speaking from his “lived experience.” However, the Royal TV boss did stress how Harry “knows that his family sells” and the Prince is “certainly giving the people what they want”. Prince Harry speaks candidly to Oprah Winfrey in the new mental health docuseries.

The True Royalty TV co-founder said: “I don’t think he is necessarily cashing in on the royal family. I think it is his lived experience, he is allowed to speak about it.” Mr Bullen added: “If any of us do a TV show and talked about our lives, are we cashing in on our lives? Probably not. We are referencing the lives that we have lived.” 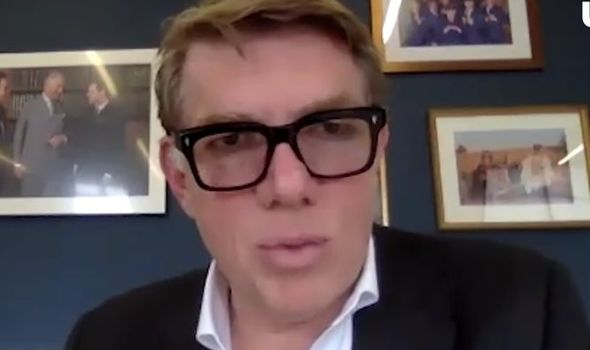 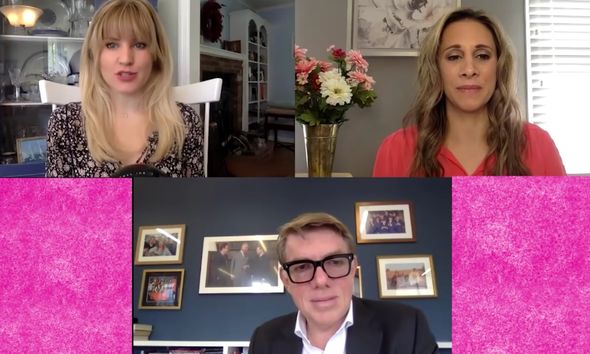 But the True Royalty TV editor stressed: “But Harry knows that his family sells so if he talks about them, it’s going to get headlines, we are all going to be talking about it.

“And the programme makers are going to want more of it.”

He added: “So there is the line ‘give the people what they want’.

“And he is certainly giving them what they want at the moment.” 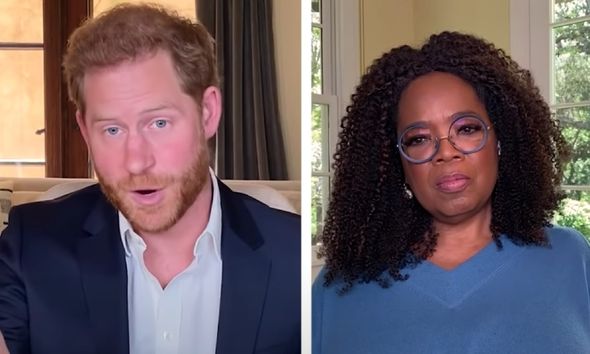 Mr Bullen’s comments come as Prince Harry is currently promoting his latest Apple TV series ‘The Me You Can’t See’.

Appearing alongside Oprah Winfrey in an inteview with Essence, a US-based black women’s lifestyle website, Prince Harry suggested he may have more mental health projects lined up.

He told viewers how his new docu-series “is the beginning” going on to say how the show “already has” started a “global conversation” about mental health.

The Royal also explained why his latest project “matters so much” and tries to break the stigma of mental health across the world. 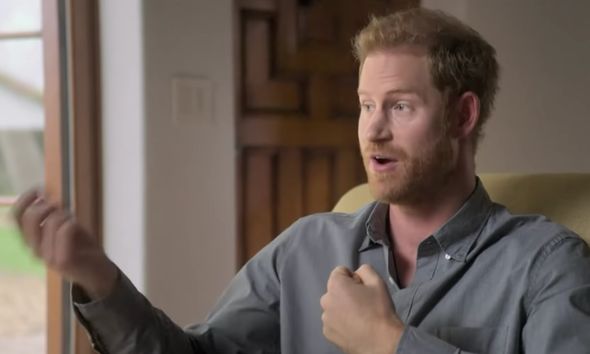 Along with the latest Apple TV series, Prince Harry and Meghan Markle have also embarked on a string of other lucrative media ventures.

In December 2020 the Sussexes signed a massive $25 million partnership with Spotify through their production company, Archewell Audio, to host and produce podcasts focusing on global issues and mental health.

The California-based couple have also signed an enormous TV deal with Netflix believed to be worth an eye-watering $100 million.

Harry and Meghan left Royal duties in 2020 before moving to LA with their son, Archie.