‘It’s All Ruined’: Young Woman Caught Up in Belarus Clampdown

MOSCOW — She was one small step away from finishing law school. Post-university life was dawning, seemingly full of promise. Friends planned parties and summer vacations.

But Sofia Sapega, 23, instead now sits in a cell in Belarus, showing how a life can be abruptly upended by the harsh recent pivot in Belarusian and Russian politics, even for a young woman who was relatively apolitical, according to acquaintances.

Ms. Sapega was arrested last month after Belarusian authorities forced down a Ryanair flight in the country’s airspace as she was traveling between Greece and Lithuania.

Belarusian authorities have not formally disclosed their accusations, but, informally, the reason for her arrest seems clear enough: Her crime was having a boyfriend, Roman Protasevich, who was prominent in the post-Soviet country’s opposition. The two were detained together while returning from a vacation.

“All the students in our group were shocked and upset,” said Katsiaryna Shafranovich, a classmate of Ms. Sapega’s at the European Humanities University in Lithuania. “Some students don’t pass exams and don’t graduate. But this is different. This is not fair.” 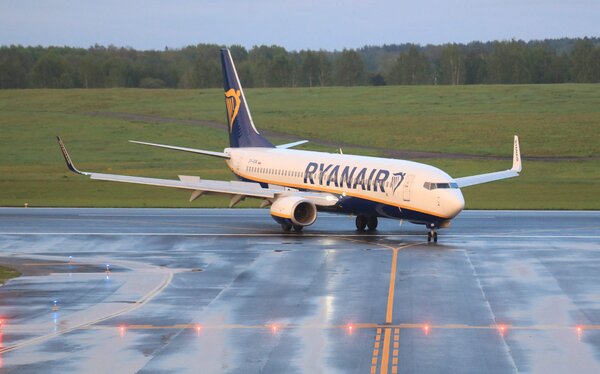 The two students shared a thesis adviser throughout the five-year law school course at the university, which was forced to relocate to Vilnius, Lithuania, after Belarus authorities closed the school in 2004.

Understand the Situation in Belarus