The inoculation campaign in the country is speeding up, but it is heading smack into the holiday period, prompting fears among officials that some would rather get away than get a shot. 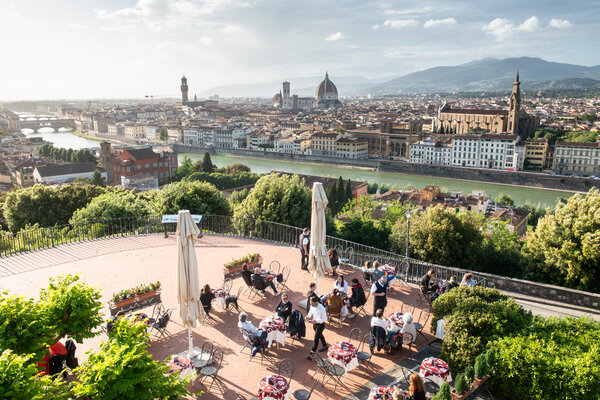 ROME — As Dr. Mario Sorlini sits patients down in a vaccination center near the badly affected Italian town of Bergamo, he explains a potential complication of the coronavirus vaccine.

The second dose, he tells patients with terror-stricken faces, will fall on a date during the summer holidays.

“‘But I’ll be in Sardinia then,’” he said that some had responded with distress. Others moan about hotel rooms they’ve already booked. Some, he said, get up and leave.

For months, Italians have hungered for the vaccines that would give them safety, freedom from lockdown and a taste of normal life. After initial pitfalls and hurdles, the vaccination campaign is finally speeding up, but it is heading smack into the summer holidays that are sacred for many Italians and prompting fears among officials that a significant number would rather get away than get vaccinated.

“I am certain that many, after such a hard year, will risk delaying the vaccine” until after the summer holidays, Renata Tosi, the mayor of Riccione, a beach town that is so identified with summer flings that it lent its name to a recent vacation anthem. That could create a significant danger next autumn, Ms. Tosi wrote in an open letter to the region’s president.

“The Second Shot Blocks Vacation,” read a headline in Messaggero Veneto, a newspaper in northeastern Italy, echoing concerns in papers, websites and social media accounts across the country.

An estimated 20 million Italians — mostly 40- and 50-somethings — face the prospect of getting their second shots in the middle of July or worse, in the riptide that is the Italian August, which pulls people out of cities and into swelling seaside towns.

To avoid a potentially disastrous summer freeze in the vaccination campaign, and more economic pain, Italy’s regions are urging the government to meet vacationers where they are and offer shots on the beach. 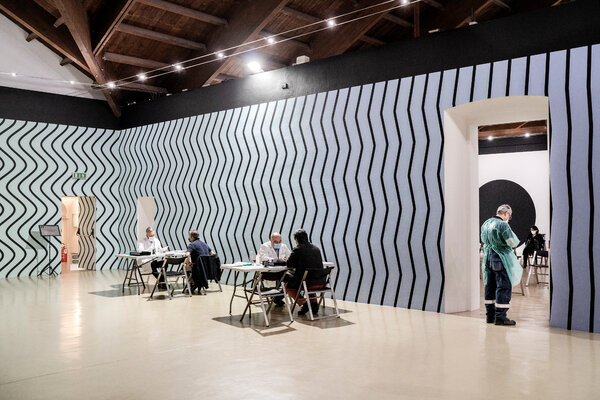 “We want to give the second dose to tourists who are not from Veneto,” Luca Zaia, the president of that region, which includes Venice, told reporters, “and also to foreigners, if they want, we can find a solution for them.” He has led the charge to pressure the government to be more flexible to save the tourism season and to loosen up the rigid regional health system to allow Italians to get vaccinated in sun-and-surf regions far from home.

Others are working on contingency plans. In Lombardy, another northern region, where the former top health official lost his job last year after refusing to call back nurses from Christmas holidays, his replacement has sought to avoid scheduling second doses in August.