Home » Europe » Is Meghan Markle a princess or not? And will Archie become a prince?

Is Meghan Markle a princess or not? And will Archie become a prince?

On baby Archie’s birth certificate the Duchess of Sussex gives her occupation as “princess of the United Kingdom”.

:: So is she Princess Meghan?

When Meghan married Prince Harry, it was revealed that one of her titles would be Her Royal Highness Princess Henry of Wales, taken from her husband’s name.

But we also found out that we would never call her Princess Meghan, because of rules governing the monarchy which say only those with royal blood can use the title of Prince or Princess followed by their first name.

So although she gets to have princess in one of her titles, she is formally known as Meghan, the Duchess of Sussex, which was the title and duchy that the Queen gave them at their wedding. 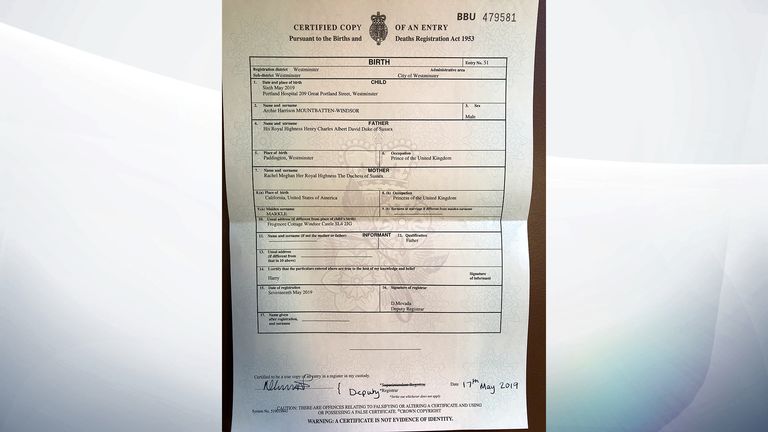 “Princess of the United Kingdom” is the same job role listed by Catherine, Duchess of Cambridge, on George, Charlotte and Louis’ birth certificates.

Her job and her title are different based on the issues around “royal blood”.

Meghan’s formal title and the way in which we refer to her is the Duchess of Sussex, because she has married into the royal family.

But because her husband is a prince, her job is princess. 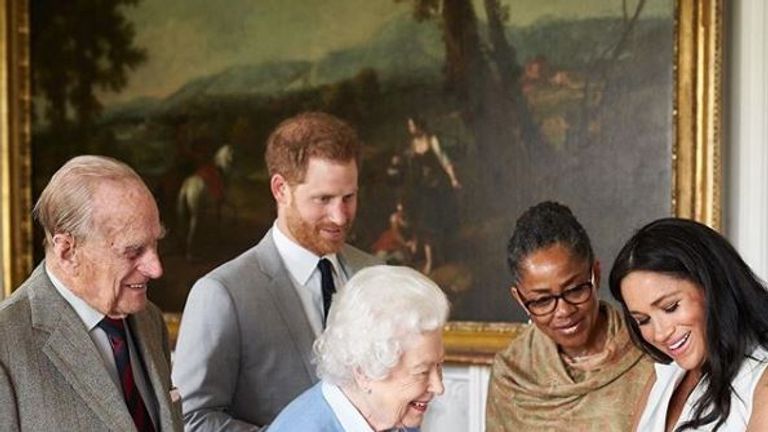 :: Will Archie be a prince one day?

Archie has royal blood because he is the direct descendant of a prince, being Harry’s son, so one day there is a chance he could be Prince Archie.

Harry and Meghan have chosen not to take any titles for him now, with the aim of giving him as normal an upbringing as possible.

Before William and Catherine had their first child, Prince George, the royal rules dictated that the first born was the only child who could be a prince. This would have made Charlotte’s title Lady Charlotte Mountbatten-Windsor.

But the Queen intervened and issued a new decree so that all of William and Catherine’s children could be prince or princess.

It stated: “All children of the eldest son of the Prince of Wales should have and enjoy the style, title and attribute of royal highness with the titular dignity of Prince or Princess prefixed to their Christian names or with such other titles of honour.”

The Queen has not yet issued a new decree to do the same for Harry and Meghan’s children. The current decree would not apply because Harry is the second son of the Prince of Wales. 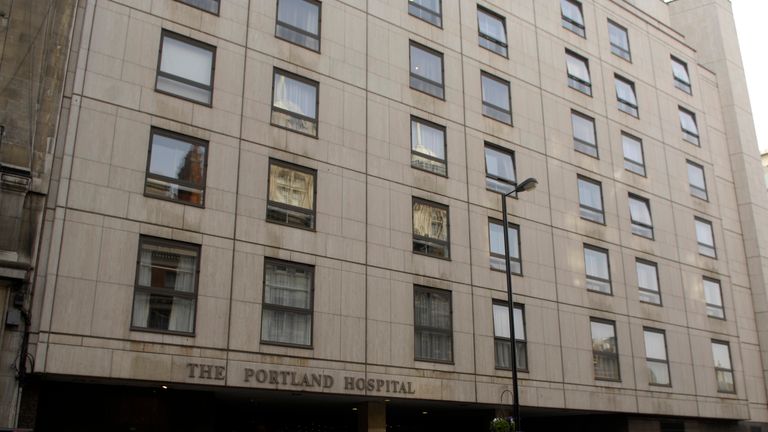 :: So has she lied on the birth certificate?

No, technically she hasn’t, because her job is princess, even if her official title is duchess.

Catherine was also able to list herself as a princess by occupation, even though she is not of royal birth, but will not be able to call herself Princess Catherine.

Her sister-in-law follows the same rules.