In Pictures: Presidential Election 2018 in 30 images

And so it ends – another presidential election consigned to history.

Sitting comfortably on top of the polls since the campaign began, Michael D Higgins sailed through to a win on the first count with 822,566 first preference votes or 55.8 per cent of total valid votes. After a busy and sometimes frantic few months of live debates and public campaigns, Independent.ie has compiled a collection of some of the 2018 election’s most poignant photographs. 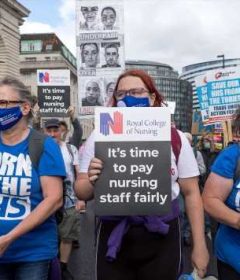 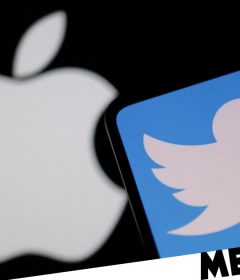 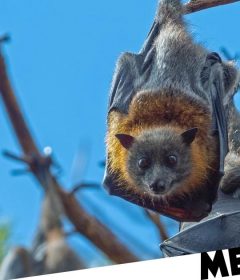