I watched my boy drown in diving horror, reveals father 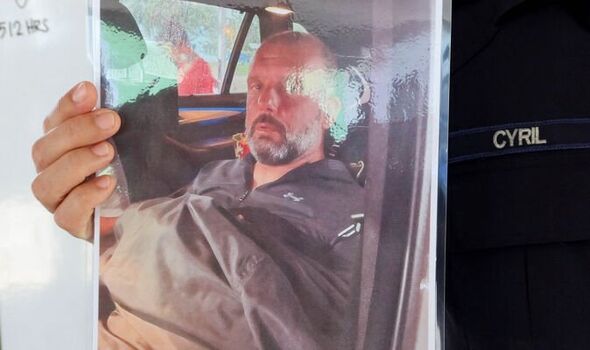 Adrian Chesters, 46, told police Nathen was “too weak” to survive after they were dragged from the dive site by currents then abandoned by a drug-taking boat captain on Wednesday. The boy, who had Dutch nationality, was washed out to sea during a training exercise with his engineer father, Norwegian diving instructor Kristine Grodem and another diver, Alexia Alexandra Molina, 18, from France.

Kristine, 35, was rescued on Thursday some 22 nautical miles from the dive site. Adrian and Alexia were spotted by fishermen around 1am on Friday.

Police arrested the boat captain after he tested positive for methamphetamine.

Nathen’s body has not yet been found and Indonesian authorities are leading the search. Police chief Cyril Nuing said: “There is a high likelihood that he is no longer in Malaysian waters based on the sea currents, as well as the time and location where the other victims were found.”

The four had been in the water for 40 minutes when they “failed to return”. Mr Nuing said they could not see the boat when they surfaced and ended up drifting.

He said: “The instructor tried to keep all of them together but they got separated.”

Shell employee Adrian, from Sheffield, had recently moved his family to Malaysia.