Hotel quarantine may be replaced with self-isolation at home 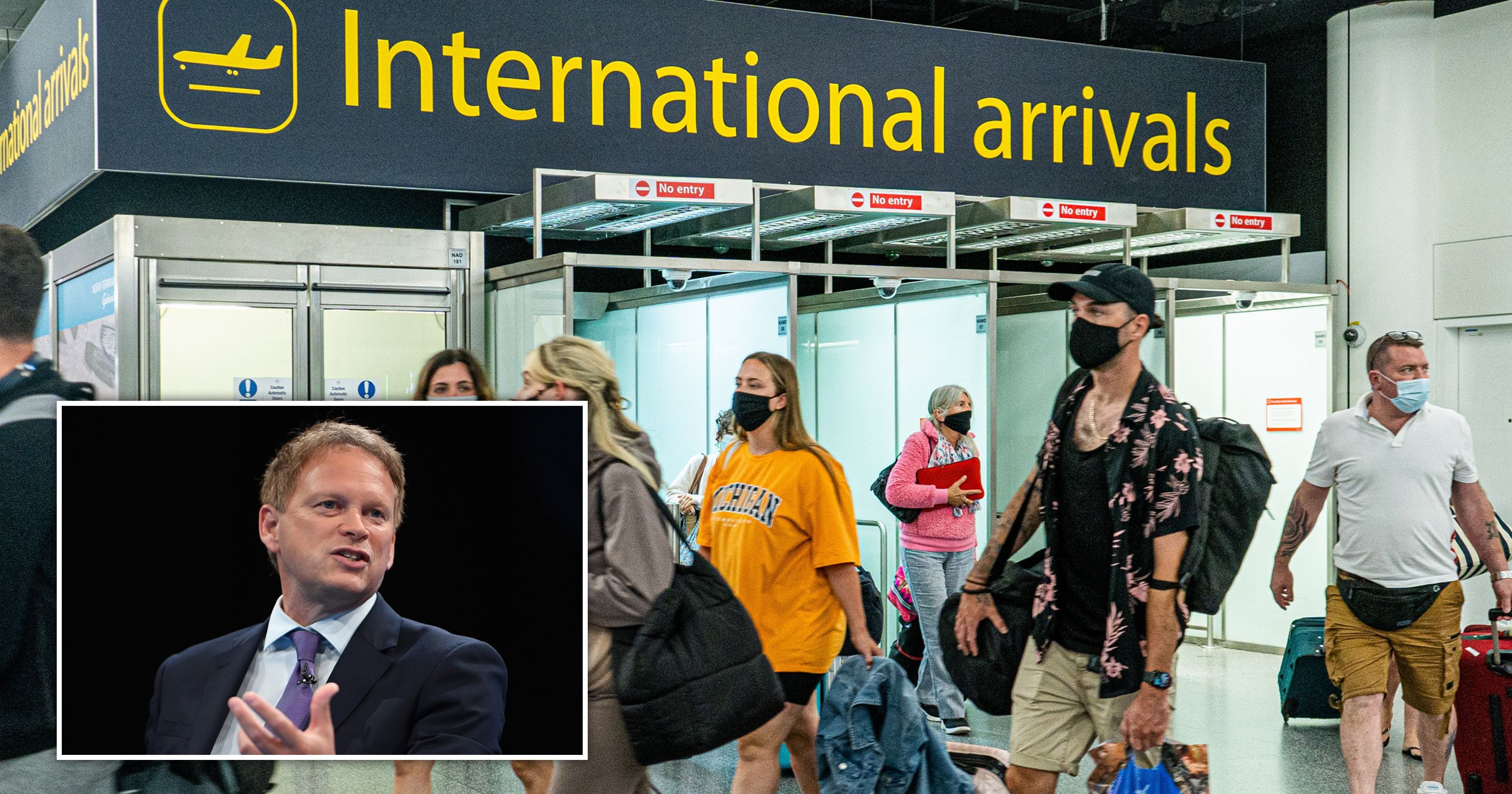 People returning from countries on the Covid-19 red list may soon be allowed to quarantine from home instead of at the expensive hotels.

The red list will be slashed to only seven countries from Monday, but travellers from those destinations will still need to quarantine at a Government-approved hotel for 11 nights at a cost of £2,285 per person – before including the cost of any Covid-19 tests.

Ministers are set to discuss proposals to axe the controversial programme, according to The Times.

Transport Secretary Grant Shapps is said to be in favour of allowing travellers to complete their quarantine at home.

However, other ministers, including Health Secretary Sajid Javid, are against the idea, the newspaper reports.

Since the policy was introduced earlier this year, almost 200,000 people returning from red-list countries have quarantined at hotels.

The programme has been widely criticised – with one guest reporting a rat in their room – but the Government has continued to insist that it is necessary to prevent the spread of the virus and new variants.

From next week, only Colombia, the Dominican Republic, Ecuador, Haiti, Panama, Peru and Venezuela will remain on the red list.

The change comes as 47 countries such as South Africa and Mexico are set to be removed at 4am on Monday.

The latest Test and Trace data also shows the percentage of hotel quarantine travellers testing positive for Covid-19 has dipped below England’s average positivity rate for the first time since August.

The Transport Secretary said yesterday that a new policy which would allow double-jabbed passengers to use a lateral flow test when they arrive in the UK instead of the more expensive and slower PCR test could be in place by the end of the month.

When asked on Times Radio whether this could be introduced before the half-term holidays begin on October 22, he said: ‘That’s the goal.’

Announcing the new changes in travel coming into force next week, Mr Shapps tweeted: ‘From Monday (Oct 11) I’ll be cutting 47 destinations from our red list -including South Africa, with just 7 countries and territories remaining – all others will be included in the ‘rest of world’ category.

‘I’m also making changes so travellers visiting England have fewer entry requirements, by recognising those with fully-vax status from 37 new countries and territories including India, Turkey and Ghana, treating them the same as UK fully vax passengers.

‘The measures announced today mark the next step as we continue to open up travel and provide stability for passengers and industry while remaining on track to keep travel open for good.’

A Department of Health and Social Care spokesperson said that the hotel quarantine programme is kept under regular review.

They added: ‘We are committed to protecting our country and the progress of our phenomenal vaccine rollout against the risk of new coronavirus variants and there are no plans to end the Managed Quarantine Service.

‘We have taken decisive action at the border with our managed quarantine system and every essential check we’ve introduced has strengthened our defences.

‘We recently simplified the travel rules to make them easier to understand and follow, opening up tourism and reducing the costs to go abroad.’