Home » Europe » Hollywood bowl reopening: When can I go bowling?

Hollywood bowl reopening: When can I go bowling?

Hollywood Bowl reopening would provide people across the country with a vital platform to socialise, bringing people back together after months of distance. One of the next steps in official plans is to allow entertainment venues and theme parks to make a return, but under strict governance.

When can I go bowling?

The Government has only just allowed English residents to return to retail shopping, as officials have now reopened non-essential shops.

Brits met the move with enthusiasm, with many piling into shops, but the measures came under guard. 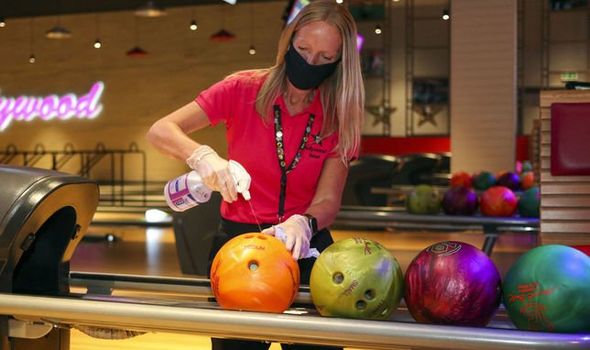 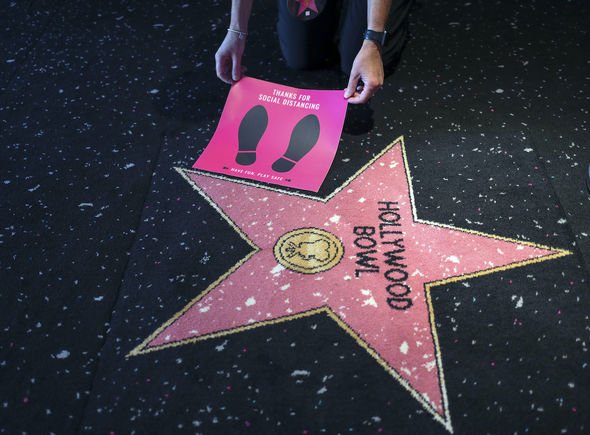 However, the Government has allowed people to return to activities which could warrant close interpersonal contact next month.

Bowling is allowed once again, as Hollywood Bowl has announced it intends to reopen on July 4.

The ten-pin chain announced its plans earlier today, revealing it will open 54 centres across the country from the date.

While it may seem risky to reopen, Hollywood Bowl has assured potential customers it is ready. 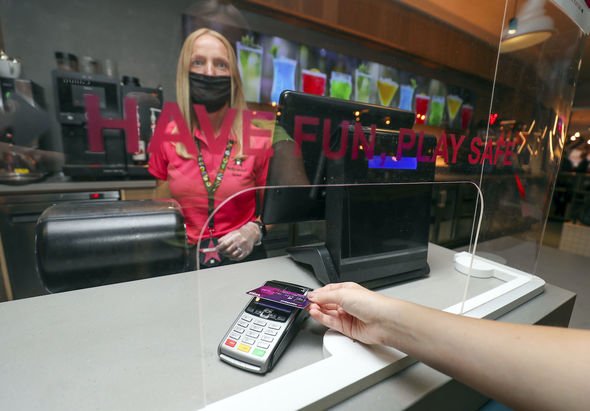 They said social distancing and cleaning measures would heavily feature in the process, with a reduction in the number of lanes and extensive customer guidance.

People won’t be able to gather in groups of more than six, and supplied with gloves if they wish.

Employees will have access to PPE and need to undergo daily temperature checks to protect against the disease.

While the Government is yet to announce when eateries can reopen, Stephen Burns, chief executive at Hollywood Bowl Group, said customers would feel safe whether they come to bowl or for “a bite to eat or something to drink”. 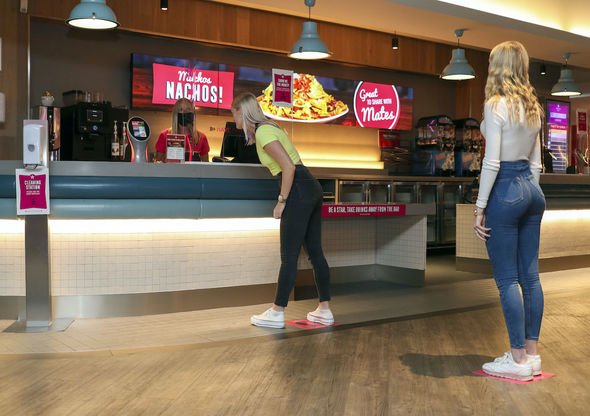 He said: “The health and safety of our customers and team remains our priority.

“Whether it’s to bowl, enjoy the amusement areas, have a bite to eat or something to drink, we want to assure our customers that we are doing everything we can to create a safe and fun experience for families to return to.

“We look forward to welcoming them back through our doors very soon.”

While the English locations will open on July 4, there is no word yet as to when other bowling alleys will open in Scotland or Wales.

Other entertainment venues will also reopen on July 4, giving people the chance to enjoy some adrenaline after months sat indoors.

Several theme parks will also make a return on the date.

Much like Hollywood Bowl, however, they will have to limit the number of people per ride, and lay down social distancing measures.