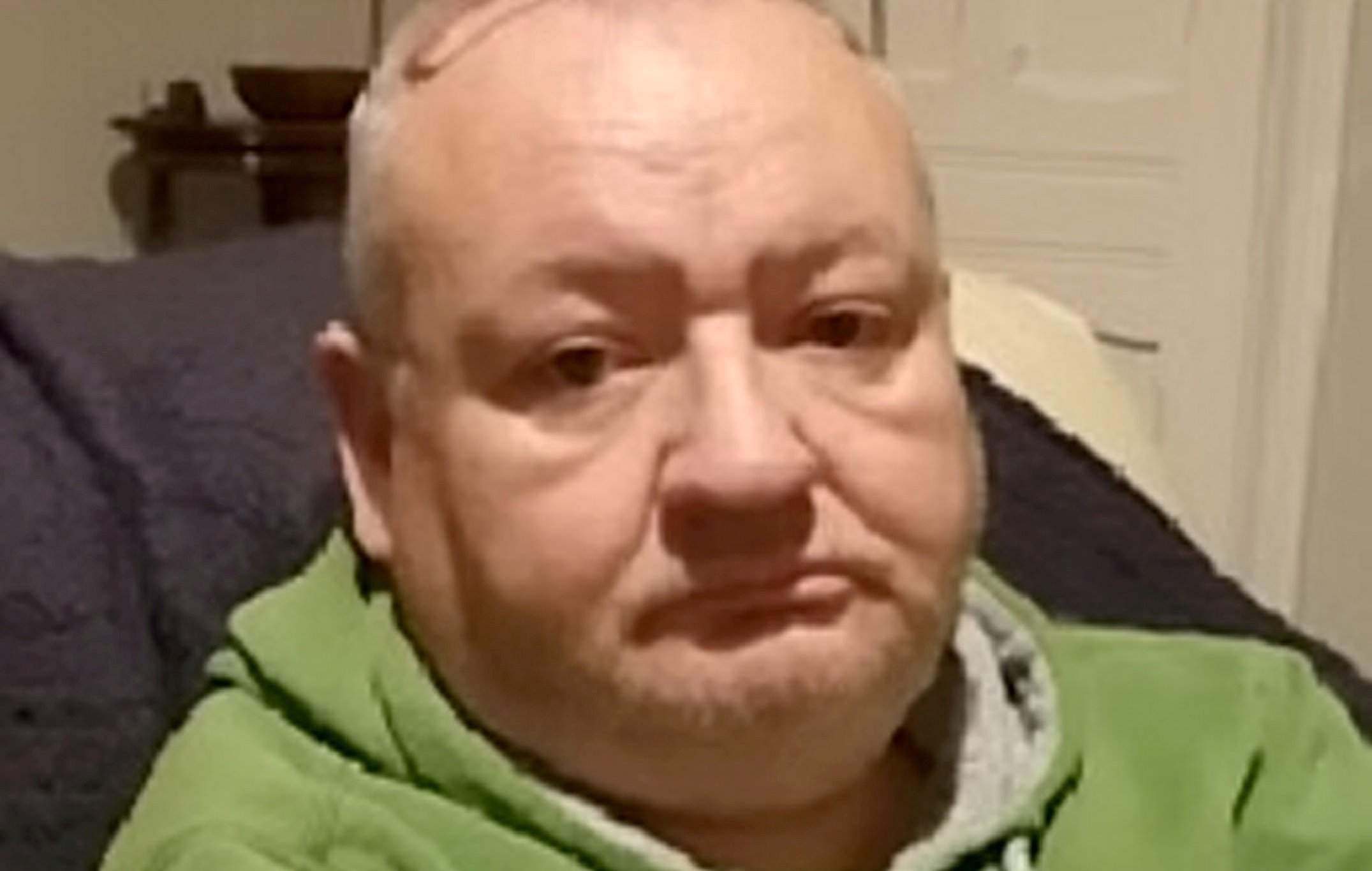 A ‘high-risk’ rapist has been on the run for more than two weeks now after failing to turn up at court for his sentencing.

People have been warned not to approach registered sex offender James Atkinson, 57.

He has been convicted of rape, indecent assault and sexual assault.

But he failed to turn up to York Crown Court earlier this month for his sentencing hearing.

The court has issued a warrant for his arrest and the public has been told to ring police if they see him.

Atkinson, from St Annes, Lancs, has links to a number of areas, including Blackpool and Yorkshire.

He is described as 5ft 8ins tall, with a heavy build and balding head.