‘Help on hand for Prince Andrew

Prince Andrew has 'no future' as working royal says Fitzwilliams

Joe Wicks, also known as ‘The Body Coach’, is understood to be leading a workout on the Queen’s estate, with a royal expert urging Prince Andrew to take part after recent images appeared to show him “overdoing the comfort food”. Richard Eden, Daily Mail Diary Editor, wrote in a column: “His well-upholstered figure suggests he may be overdoing the comfort food, but help’s on hand for Prince Andrew, courtesy of Joe Wicks.

“The ‘Body Coach’ is about to embark on a week-long tour which takes in Sandringham, the Queen’s Norfolk estate, where Wicks will lead a work-out.

It has been suggested that it could be an opportunity for Andrew to “hit the burpees”.

It comes following reports Prince Andrew is hoping to become a senior royal again, despite his departure from royal life following allegations made against him in civil proceedings.

Buckingham Palace announced earlier this year: “With the Queen’s approval and agreement, the Duke of York’s military affiliations and Royal patronages have been returned to the Queen. 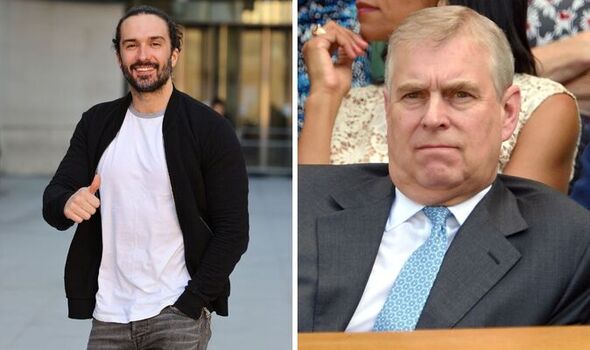 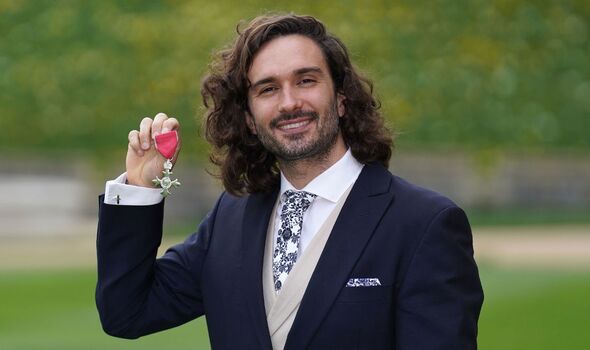 “The Duke of York will continue not to undertake any public duties and is defending this case as a private citizen.”

The Duke of York was stripped of his military affiliations and royal patronages at the beginning of this year.

This followed the ruling that the civil case brought against him in the US by accuser Virginia Giuffre could proceed to trial.

He has since settled the civil case out of court by agreeing to pay a financial settlement without admission of guilt. Andrew has consistently denied the allegations. 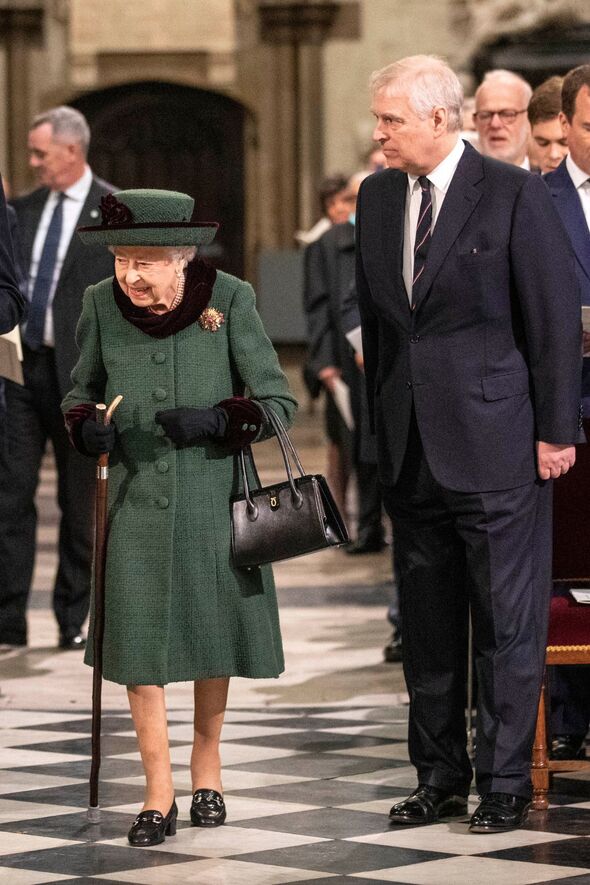 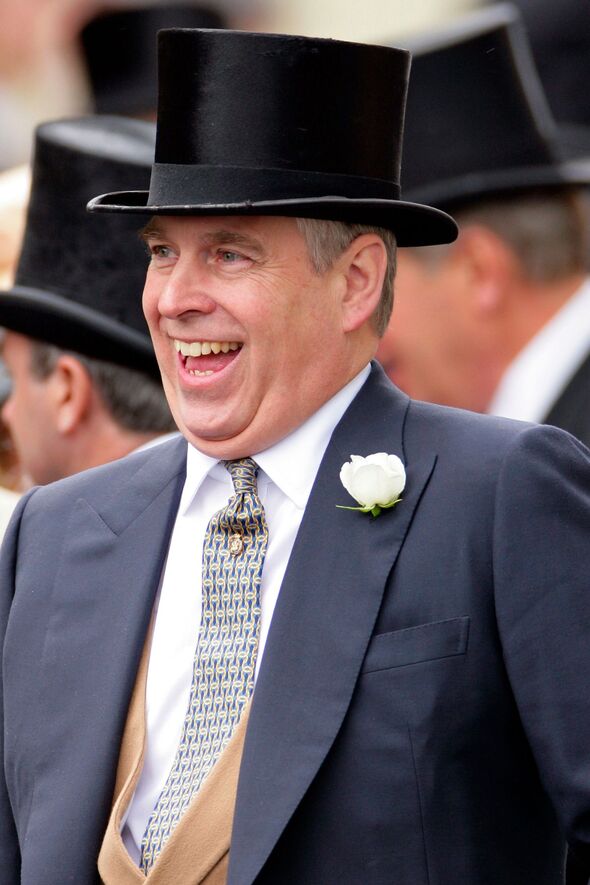 It has been reported that the Duke has asked Her Majesty for him to be reappointed as the Colonel of the guards.

The request would likely be opposed by Prince Charles and Prince William, if not by The Queen herself. 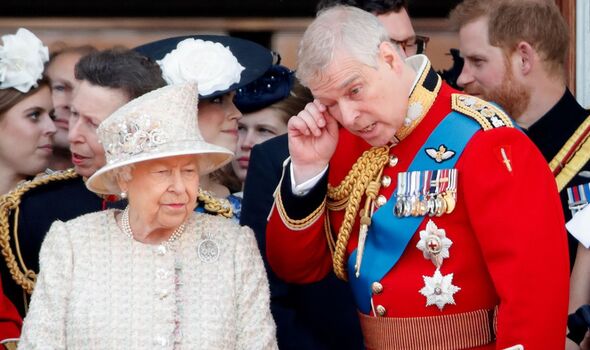 “He has been asked to leave and hand over his title. He is continuing to tarnish the regiment.

“He didn’t serve in the Grenadier Guards, it was only ceremonial so he has no right to continue to wear the royal cypher.

“But no one can officially tell him to stop wearing it and he knows he can get away with it.”

Reports earlier this year suggested the Duchess of Cambridge could replace Prince Andrew in the role.