Home » Europe » Hedge row bubbles: Fury at neighbour for chopping down boundary as they ‘dislike it’

Hedge row bubbles: Fury at neighbour for chopping down boundary as they ‘dislike it’

The angry Briton claimed to have felled the poor plant because “they don’t like it” even though it had been planted on their side of the front garden. Images she shared showed a massive gap in the hedges between her house and the next where the felled flora once stood.

The woman captioned the video: “When you discover the neighbour has started chopping down your hedge because they don’t like it.”

She told her followers: “It’s been planted just on our side of the boundary, but because it’s been there so long [it] has grown wider onto their side.”

She added: “It’s been here for years. They think it’s theirs, but it’s clearly been planted on our side.”

The footage of the reaction to the hole in the hedgerow gained online attention earlier this week, with many other users pitching in with suggestions. 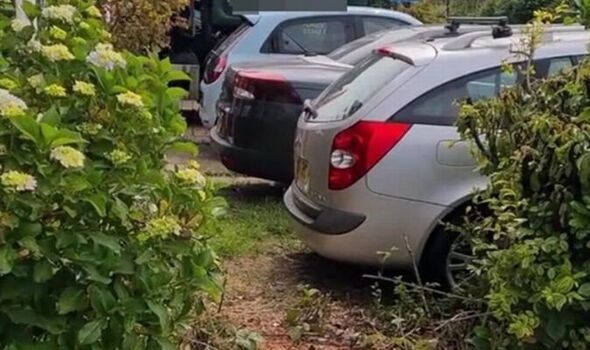 One commented that she could seek revenge by getting a “100ft tree and planting it right there” in the same spot.

In response, the woman joked: “Oh we have plans – don’t worry.”

Meanwhile, another online user stated: “Since they removed the hedge, they can pay for a fence.”

The topiary-less TikToker replied: “Oh, they definitely are!” 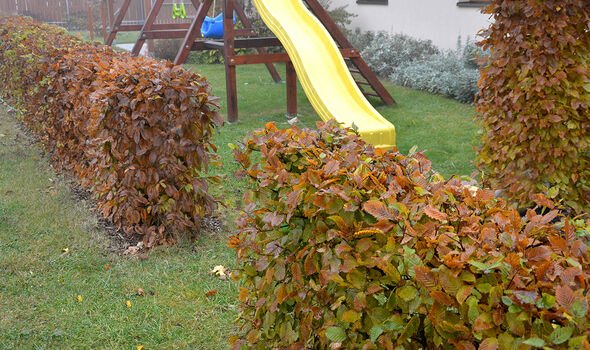 She explained: “They are replacing it with a fence on the boundary line. We will then re-plant a hedge on our side.”

The viral video is not the first forced foliage removal this year, as neighbours grapple with each other over garish gardening.

In April, a Scottish couple won a fight to have a massive 36-foot hedge chopped in their neighbour’s garden after claiming it was having an impact on their energy bills amid a soaring cost of living crisis.

Official documents showed that Gary and Joanna Short felt the huge hedge had been poorly maintained for the past 11 years and was now overhanging their house considerably.

After an application to Renfrewshire Council to have it cut down was rejected, the couple appealed to the Scottish Government – which ruled that it should be chopped back to 16ft.

Mr and Mrs Short wrote: “Allowing this hedge to keep growing will bring continued costs to us. We have tried to get this unmaintained hedge brought under control, through dialogue with the owner.

“In dialogue with our neighbour and the council, we have always stated that we don’t want the hedge to be removed; we just requested for it to be brought under control to allow us to enjoy our space and right to sunlight into our garden and main living room.” 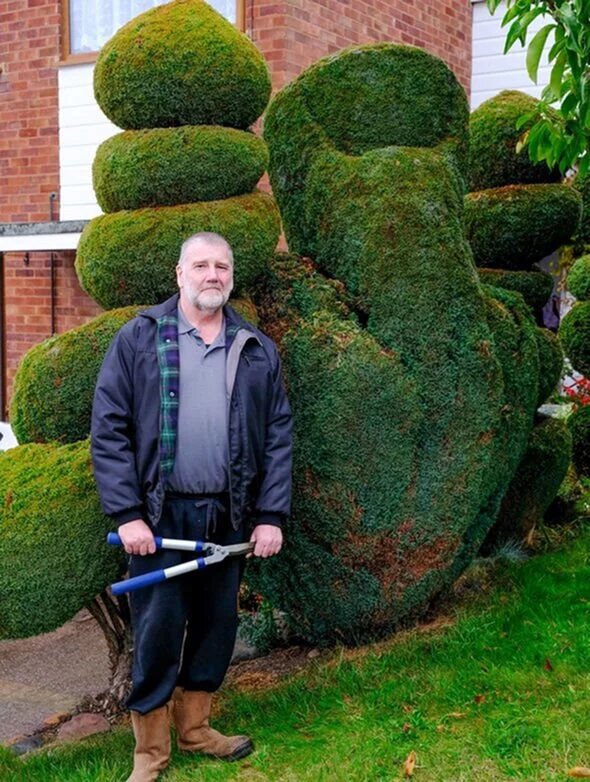 They added: “Another example is higher energy bills due to the lights and heating in the lounge having to be on more due to the poor light entering the front of the property.”

Meanwhile, last year a Warwickshire gardener was told to cut down an “obscene” bush he had cultivated to look like a hand giving the middle finger or face police action.