Half term circuit breaker: Could UK see two or three week national lockdown over half term

The October half term is hanging in the balance currently as ministers consider a so-called ‘circuit breaker’ lockdown to help stem the spread of COVID-19. The Government has now introduced a three tier system for managing coronavirus outbreaks, with regional restrictions in place across swathes of the north of England.

Pressure is growing on Prime Minister Boris Johnson to implement a circuit breaker lockdown over the half-term period to stop the spread of coronavirus and to lessen the disruption on children’s education.

Labour leader Sir Keir Starmer has called on Mr Johnson to go further than the three-tier restrictions, warning that Britain would “sleepwalk into a long and bleak winter” without extra precaution.

The Prime Minister and the Chancellor Rishi Sunak have so far put on a united front against a potential lockdown, citing the damage it could do to the economy.

Northern Ireland is to bring in a partial “circuit breaker” from Monday onward, which will include shutting schools for two weeks and closing the hospitality sector aside from deliveries and takeaways. 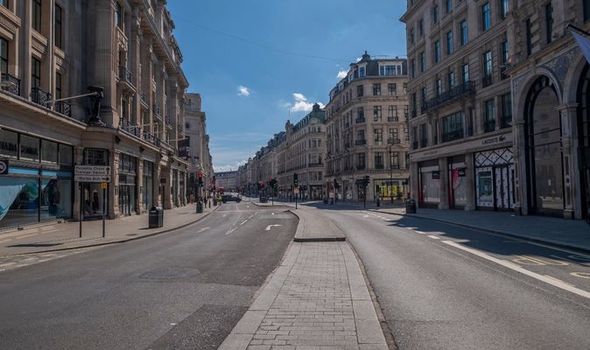 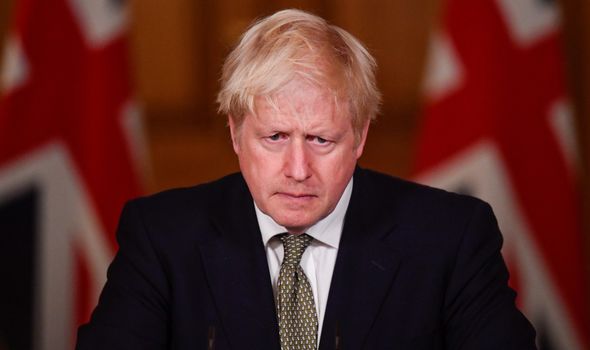 Is there going to be a circuit breaker lockdown?

Government sources have confirmed the Prime Minister is considering such a lockdown if the new tiered system fails to work.

A decision is expected to be taken toward the end of next week prior to the start of half term on October 26.

Mr Johnson is understood to have expressed concern that a circuit breaker would lead to the economy being switched on and off repeatedly. 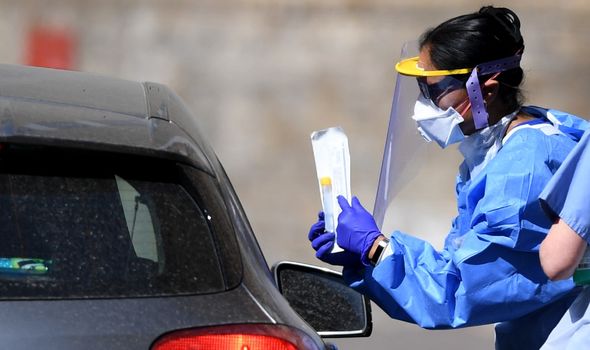 According to the Telegraph, one Conservative MP said: “The circuit breaker option was raised and he just said, not in so many words, that the problem is that you are going to have a yo-yo-ing of the economy.

“You open up, you close down again, backwards and forwards.”

The Prime Minister’s official spokesman said: “Obviously we keep all of our measures under review.

“Where we have needed to go further we have been prepared to do so.”

He said Mr Johnson had made it clear that “he wanted to avoid measures which could do immediate harm to things such as children’s education, and there are other important considerations as well, such as people’s mental health and well-being”.

Ministers have been clear not to publicly back a circuit breaker lockdown just yet.

Asked whether the Government was considering a temporary lockdown, Thérèse Coffey, the work and pensions secretary, told Sky News: “I don’t believe that’s the case.”

She said ministers were “not in that place”, adding that the move would “not be fair” on areas of low infection. 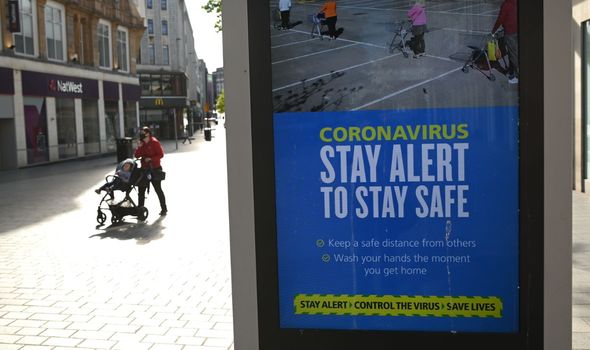 What is a circuit breaker lockdown?

A circuit breaker lockdown is periods of shorter lockdowns, as opposed to the longer lockdown the UK experienced earlier this year.

Schools and essential workplaces will remain open as a matter of priority, but travel could be limited to all but essential.

Hospitality services may also be limited or shut down, as well as socialising between households banned.

They would be expected to last around two weeks – offering a quick disruption to the chain of transmission before allowing restrictions to be lifted to keep the economy going.