David Douglas-Home was speaking in the House of Lords regarding the destructive nature of grey squirrels. The Conservative peer called for the Government to raise more awareness of the harmful effect grey squirrels have on the environment. He then revealed that grey squirrels are “extremely good to eat” and that he has eaten them himself.

David Douglas-Home said: “The British public, on the whole, do not realise how destructive grey squirrels can be.

“It would be helpful if the Government could in some way sponsor programmes or information to educate the person in the street on the harm that they do.

“Making it illegal to feed squirrels – in the same way for pigeons in Trafalgar Square might be considered, although I am not sure that is practical.” 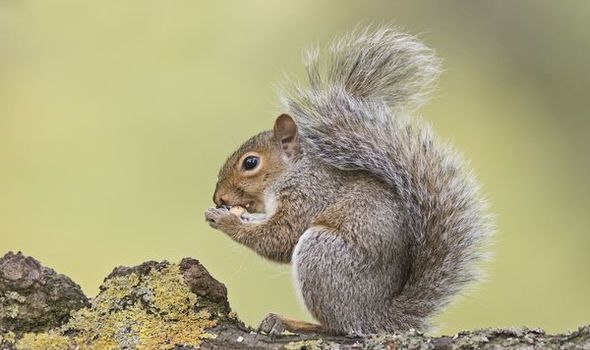 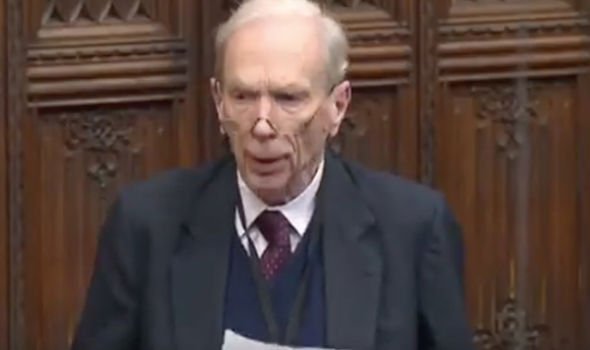 “It might also be helpful if people knew that grey squirrels are extremely good to eat.

“I have eaten them but in my mind, the best place for a grey squirrel is in a cage in London Zoo and nowhere else.”

Last month it was revealed that a new plan to stop destructive grey squirrels reproducing is being developed.

The proposal would use DNA editing to ensure all future female grey squirrels are born infertile.

Researchers at the Roslin Institute want to create gene-edited squirrels for eventual release into the wild.

Male grey squirrels would be altered to contain a “gene drive” designed to spread relentlessly through the population.

This gene would make females that inherited it sterile, while males would be unaffected to allow them to keep spreading it to ensure the population eventually dies out. 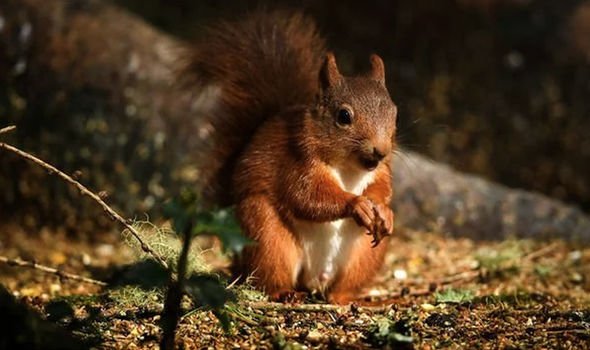 One aim of the project is to save red squirrels, which are native to the UK.

Red Squirrels now only survive in isolated strongholds including Anglesey, the Isle of Wight and in remote forests in northern England and parts of Scotland.